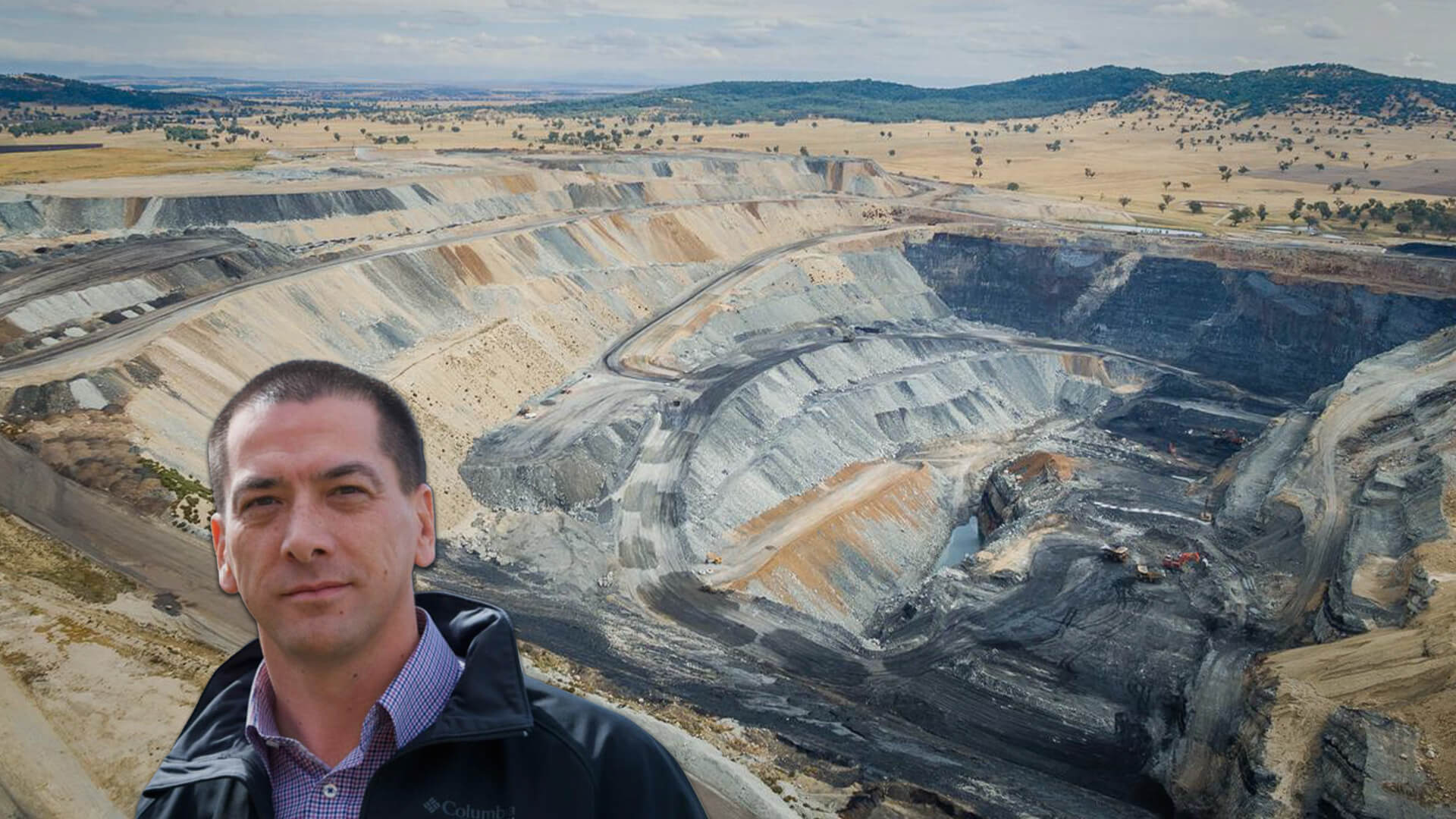 Speaking to a packed-out room, Flynn lamented how when it comes to climate change and net zero emissions “we have people whose awareness is very high, but their understanding is very low”.

He made it clear “there are no cheap pathways to net zero”.

“The statement that renewables are cheaper only accounts for their marginal cost, not their capital cost. Only with taxpayer funded subsidies or grants can they absolve you from bringing returns on capital,” he said.

“Australia’s remarkable rooftop solar penetration has come from subsidies and feed in tariffs. So, those who don't have solar are subsidising their neighbours. There's a strong correlation between carbon prices, intermittent energy and high energy prices.”

“Green hydrogen takes tremendous amounts of energy to produce it; it's difficult to store it and dangerous to transport it. Then there's water: it takes 9kg of water to produce one kilogram of hydrogen – that's questionable in a country like Australia,” he said.

Finally, Flynn rubbished calls for Australia to shut down its coal industry given “the Russians will just fill the void countries like Australia create”.

“We could easily export another 100 million tonnes of coal to Asia every year. In fact, reserves of coal have never been higher since consumption began,” he said.

Good on you, Paul!

You and your team at Whitehaven should be incredibly proud of the great work you do.

Although the anti-everythings will lambast you for being a “climate wrecker” or “climate terrorist”, anyone who knows anything about resources understands the importance of Australia’s export of high-calorific low-impurity coal. 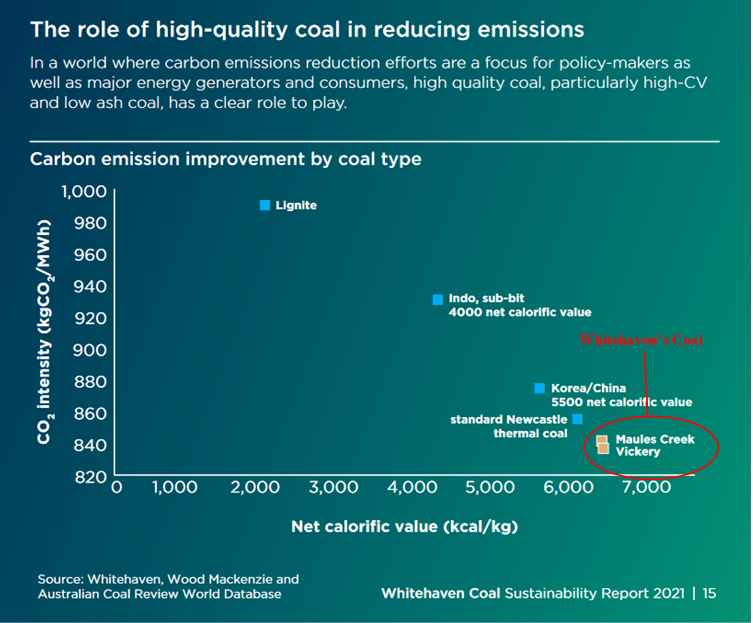 For instance, the thermal coal mined in Whitehaven’s assets has some of the highest net calorific values of any coal in the world. In other words, their coal produces more energy per kilogram.

The same goes for impurities. Whitehaven’s coal has an extremely low sulphur, ash and moisture content, meaning the emissions produced by burning it is minimal relative to lignite and sub-bituminous coal from Indonesia.

Bearing all this in mind, it’s clear that if we listen to the do-gooders and cancel the Australian coal industry, growing Asian nations such as India, Vietnam and Korea will be forced to purchase lower quality coal that’s far worse for the environment for decades to come.

Even the increasingly woke International Energy Agency agrees with us.

According to the IEAs Stated Policies Scenario (that assumes all National Determined Commitments after the 2015 Paris COP21 meeting are met in full) coal demand in Whitehaven’s key export market, Asia, will remain stable until at least 2040.

The reasons are clear.

Asia accounts for approximately 90 per cent of coal-fired power plants under than 20 years old.

Over the past two decades, Asia accounted for 90 per cent of all new coal-fired power stations built worldwide (this involved 880GW being built in China, 173GW in India, 63GW in South East Asia, 28GW in Korea and 20.5GW in Japan). Outside of Asia, Europe added 45GW of coal-fired capacity and the US added 25GW in that same period.

In fact, the IEA admits that China will install an average of 17GW of coal-fired capacity annually until 2025.

Compare this to Australia’s 23GW of installed coal capacity that powered 69 per cent of National Electricity Market generation in the 2021 financial year!

As Whitehaven wrote in their 2021 “Unlocking Future Value” report, “Australia is ideally positioned to capitalise on Asian thermal coal demand on account of the high-quality properties of Australian coal, which generates few greenhouse gas emissions per megawatt hour of energy generated compared to lower calorific coal”.

We can’t cheat our children and grandchildren to appease a gaggle of politicians, lobbyists, activists and journos at failed European climate conferences.