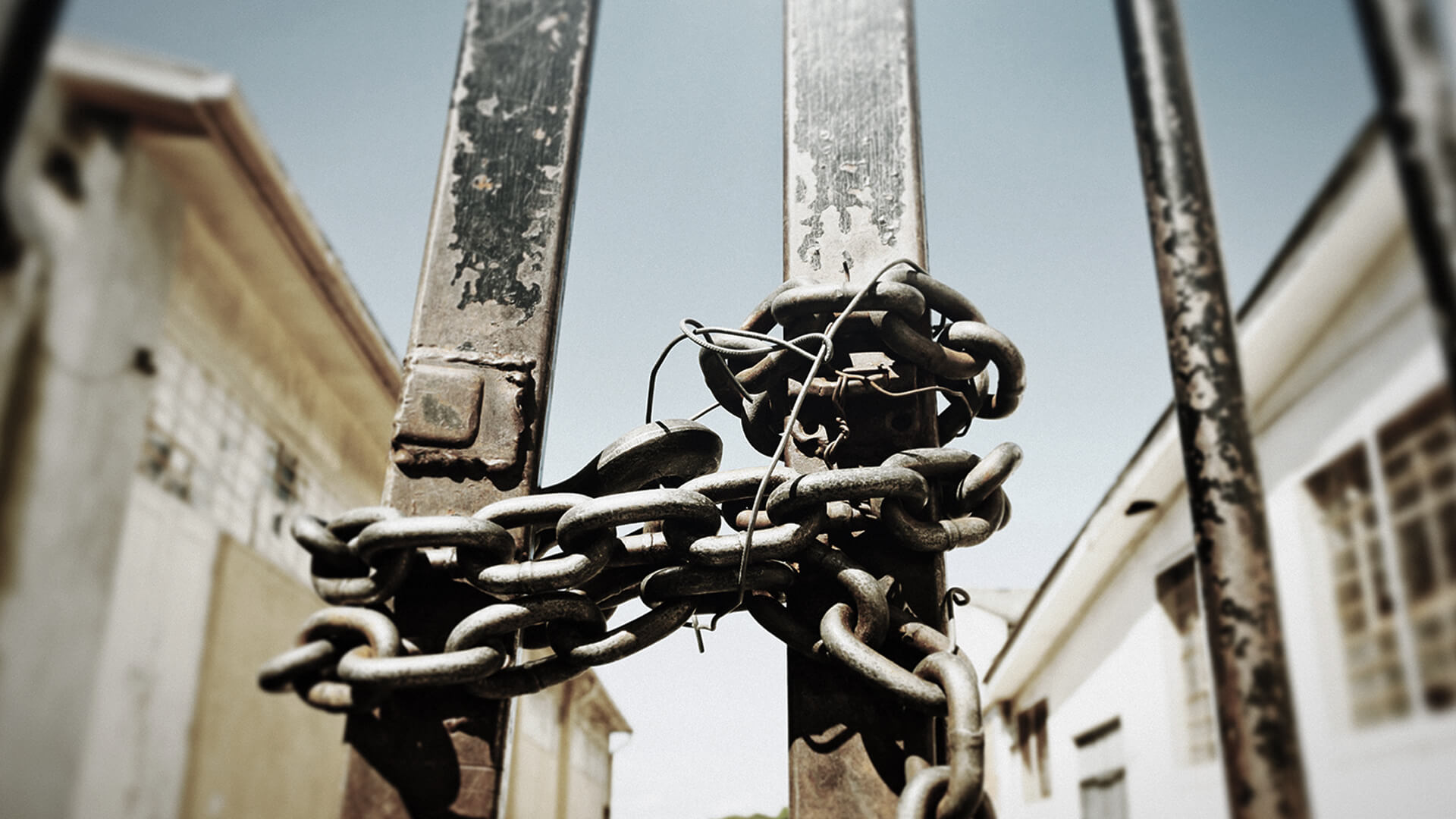 For years now we’ve been warning about the dangers of net zero emissions, rapidly transitioning to renewables and banning fossil fuels. Now we’re seeing the consequences play out in real-time in Europe and China.

As of September 2021, European natural gas spot prices are about six times what they were in 2019.

In the UK, wholesale electricity prices have risen to more than ten times above the last decade average, resulting in several power companies going bankrupt, and power-intensive factories shutting down.

The key European Union benchmark power contract has doubled this year. In Spain, soaring electricity prices are front-page news and have prompted protests against the government. In Germany, power prices have exceeded their 2008 peak.

Throughout the whole continent, the situation is so bad that firms are curtailing output and the price of electricity-hungry commodities, such as aluminium, is surging.

So, what caused this mess?

According to special assistant to former President Barack Obama, Jason Bordoff, winter in much of the northern hemisphere was unusually cold early this year, followed by an unusually cold spring in Europe, all of which boosted demand for gas heating.

Wind generation in Europe has been far below average this year due to long periods of less windy weather. Demand for fossil fuels is set to spike further as Germany takes another three nuclear reactors off the grid this year as part of its nuclear shutdown.

Drought conditions in China and South America have led to reduced hydropower output, drawing supplies of globally traded gas into those markets instead.

Russia’s state-owned gas company, Gazprom, has not increased its pipeline gas shipments to the European Union beyond its long-term contractual commitments, likely because they’re unwilling to do so.

However perhaps the most important factor in the power price hikes has been the European Union’s price on carbon, which has hit a record level, driven by European reforms to reduce the number of permits.

As Bordoff wrote, “higher carbon permit prices pushed up natural gas prices by preventing gas-to-coal switching that would otherwise have occurred. As natural gas prices recently surged, those higher gas prices have incentivised switching to coal, notwithstanding the carbon price. And since coal is more carbon intensive and thus requires more carbon permits, the price of allowances rises as a result, creating a cycle that pushes up electricity prices.”

So, what has all this achieved?

For one, Russia is now more powerful than ever. If winter in Europe is unusually cold, gas stocks will be insufficient, meaning the EU will be forced to rely on the Kremlin’s gas price lines.

Manufacturers will be run out of business.

Struggling households will be unable to heat their homes, resulting in thousands of deaths that could have been avoided.

All so a mob of do-gooders in Brussels can feel like they’re responsible for saving the planet, thanks to their technocratic genius.

This week, power outages have ripped across most of eastern China, resulting in China's vast factory sector contracting in September, the first time since the pandemic began.

Building managers have been forced to turn off elevators. Councils have shut down pumping stations, leading to water shortages.

Beijing has told highly energy-intensive producers, like steel and chemical factories, to reduce output for the rest of the year, as it tries to meet environmental targets.

While several provinces in north-eastern China are rationing power, putting millions of lives at risk as winter approaches.

According to the China National Coal Association (CNCA) coal supply has failed to keep up with China’s post-pandemic demand. Coal consumption was about 2.1 billion tonnes in the first half of the year, up 10.7 per cent year-on-year. In the same period, raw coal output by domestic producers above regulated levels increased by only 6.4 per cent, to 1.95 billion tonnes.

In fact, Bloomberg says the situation is so bad, the CCP is considering lifting the ban on Australian coal imports to get their power plants up and running again.

The so-called “Chinese renewable energy revolution” is irrelevant when it comes to keeping the lights on.

The European Union’s carbon tax and closure of its coal fired power plants and nuclear reactors is responsible for the Kremlin controlling the continents’ power supply via gas pipelines.

All while the Liberal Party of Australia commits to net zero emissions and backs furphies like hydrogen, carbon capture and battery storage.

The timing couldn’t be better...