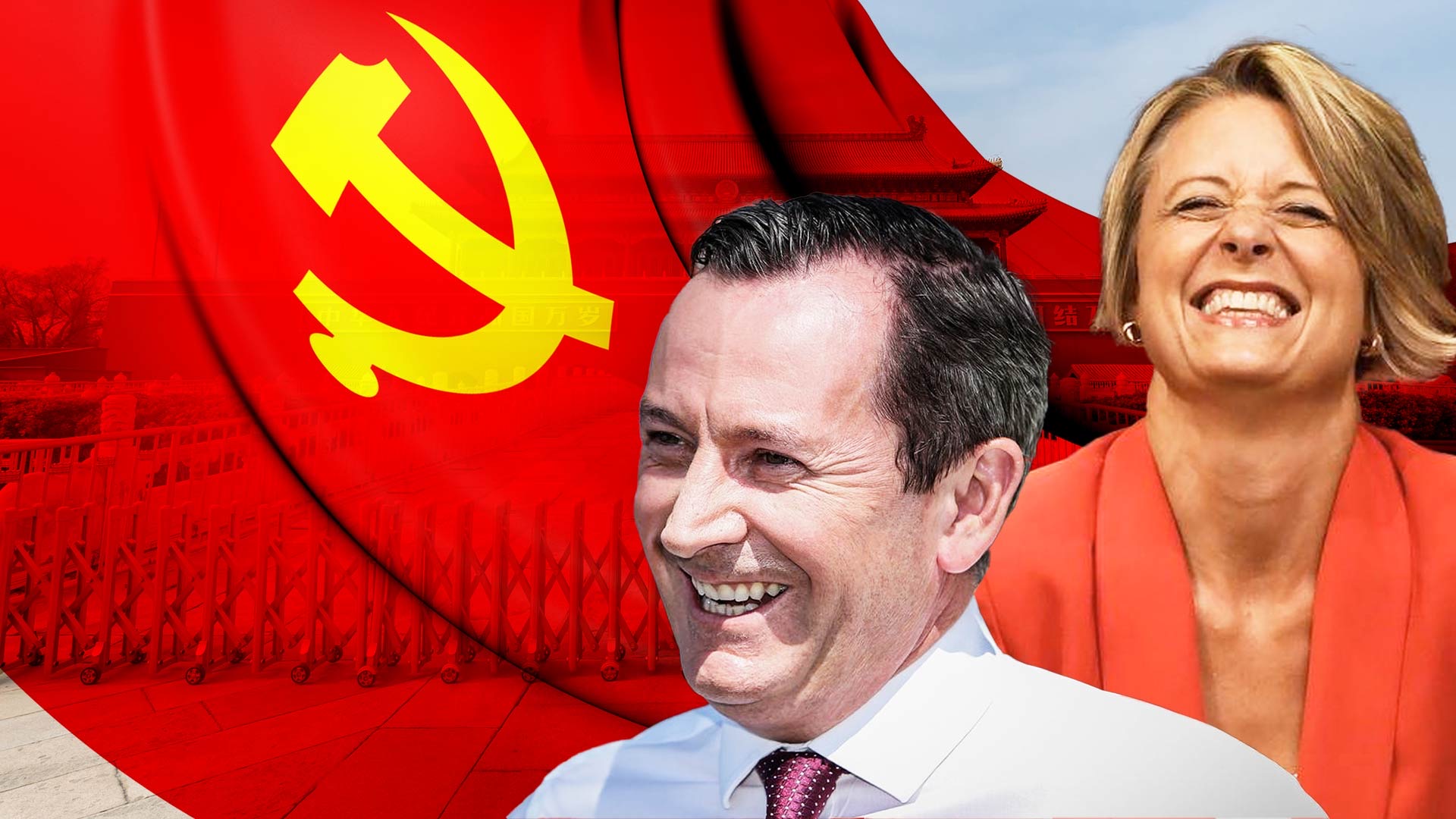 The Labor Party has a serious habit of sucking up to the Chinese Communist Party and it’s by no means a coincidence.

Note: the ACPPRC’s previous President was controversial billionaire Huang Xiangmo who donated more than AU$1 million (US$724,000) to both the ALP and Liberal Party and another AU$1.8 million (US$1.3 million) to the University of Technology Sydney, to establish an Australia-China research think tank. Huang also maintained a close relationship with former New South Wales ALP Senator Sam Dastyari, including paying his legal and travel expenses to the tune of $5000.

In an open letter signed by groups persecuted in China – including Falun Gong practitioners, Uyghurs, Tibetans, and pro-democracy Hong Kong activists – the organisations expressed their deepest concern over WA Premier Mark McGowan’s decision to attend the 72nd anniversary event for the CCP.

“We, as pro-democracy groups and individuals, must remind you of the brutal history of this Chinese communist regime, the suffering of people under its control, and the anti-humanitarian atrocity it has committed,’ the open letter said.

“As groups and individuals speaking for human rights of Australians from East Turkistan, Tibet, Hong Kong and China who suffer under Chinese government control; we suggest that it was not a proper occasion for celebration at all.

“The 72-year history of the Chinese communist regime is 72 years of massacre, genocide, and brutality, which is worth no celebration at all to people under its control.”

WA Premier Mark McGowan attended two of the anniversary events held in Perth in the past month, including one on October 5 held at Perth’s Chinese consulate and another on September 30 at King’s Park.

This comes after McGowan has previously been criticised after electing two CCP-linked members to a government-funded multicultural advisory council and personally meeting with CCP officials and delivering speeches at CCP organised events on at least 34 occasions since the start of 2016, with at least four visits to China between 2017 and 2019.

As the saying goes, vote Labor get Greens.