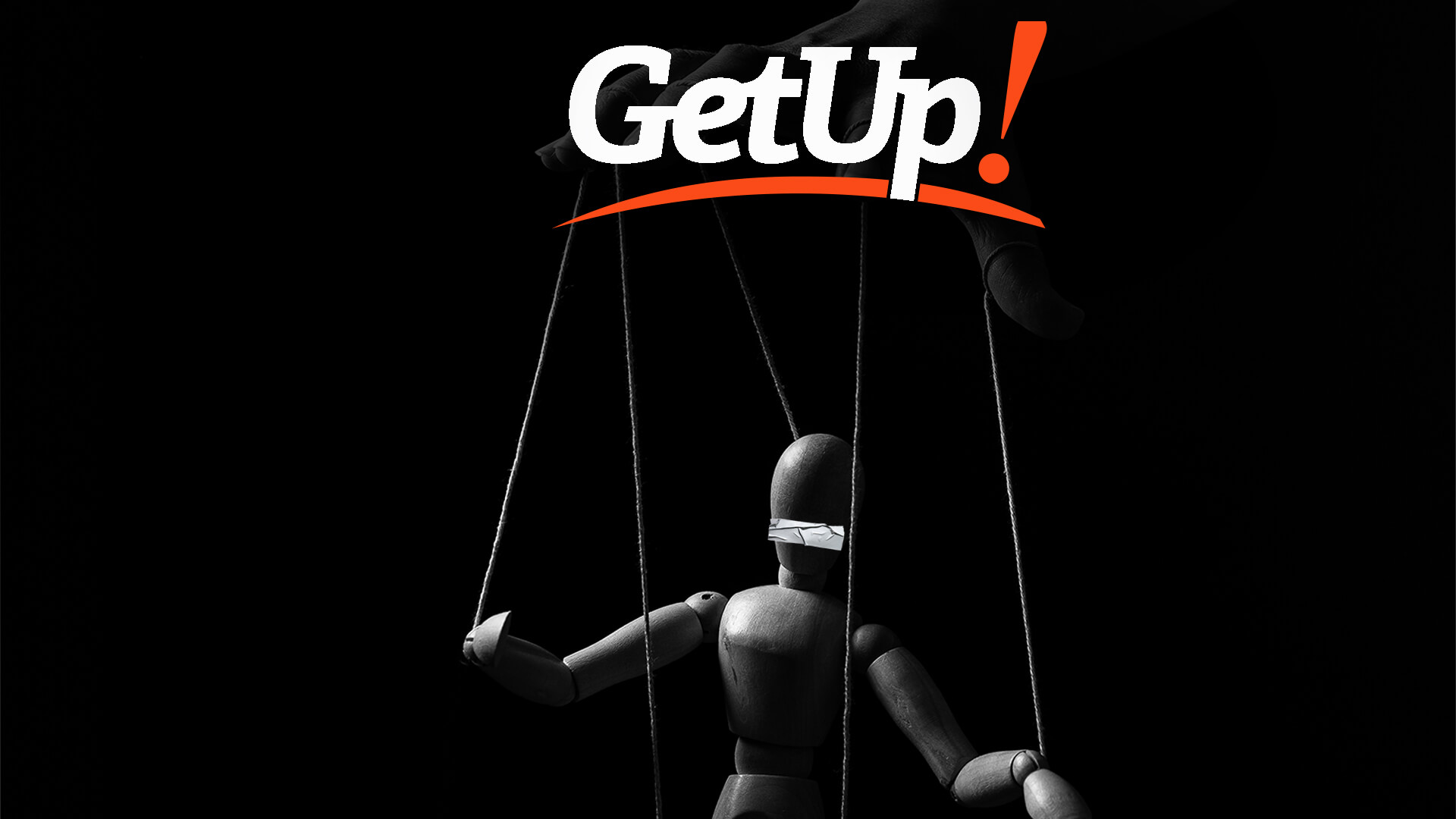 The radical left can’t abide anyone speaking or thinking things out-of-step with its dogma.

So when the Morrison Government agreed to a legal measure to restore freedom of speech on university campuses, GetUp, the self-styled guardians of “correct think”, started hyperventilating.

Last week they sent an email to their followers expressing concerns about how Prime Minister Scott Morrison has ‘agreed to a change in the law that could protect academics who are openly racist and sexist – including towards students.’

That’s right folks, if free speech on campus is allowed it might unleash all the racists and homophobic academics that apparently inhabit the hallowed halls of our universities.

With ‘right-wing extremism at an all-time high,’ GetUp claims that the Prime Minister’s decision to support the law championed by One Nation will ‘embolden hate across the country.’

GetUp continued, citing concerns by ‘at least seven universities’ who are worried that universities will not be able to punish ‘rogue academics’ who declare ‘a racial, sexuality or gender prejudice’ against their very own students.’

It is hardly surprising to see such mischaracterisation and spin coming from an organisation like GetUp. There is no way the assertions of these people would pass the pub test.

They are a ruse to ensure only one philosophical point of view is allow and it is not that of mainstream Australia.

All One Nation wanted is for definition of academic freedom to be inserted into the Higher Education Support Act 2003 so that it is in line with what former High Court Chief Justice Robert French recommended in his government-commissioned review of free speech at Australian universities.

In his 2019 report, Justice French proposed the insertion of a definition into the Act which included ‘the freedom of academic staff to teach, discuss, and research and to disseminate and publish the results of their research’ and to ‘make lawful public comment on any issue in their personal capacities.’

What the left fails to understand is that the right to free speech trumps the right not to be offended – a notion that has been made patently clear over the past few years through cases like Peter Ridd.

Plus, the change to the Act does not mean academics are exempt from the Racial Discrimination Act and the Fair Work Act. Does GetUp even consider this? Or do they just omit it out of convenience?

We suspect the latter.

Not only this but academics used to have far more freedom in their dealings with university administrators. The management of discourse at university was based around tenure, an unbreakable contract that made it almost impossible to sack an academic so that they could express controversial views and stimulate debate without fear of retribution by the thought police.

What is most disingenuous however is the way in which GetUp implies that the free speech amendment will be predominately used to protect so-called racists and sexists, when in reality it is geared towards the protection of conservatives and unorthodox voices in our increasingly left-wing universities.

Who can forget when Peter Ridd had his employment terminated as a professor of physics at James Cook University in Townsville for speaking out against the mainstream narrative that climate change was ‘killing’ the Great Barrier Reef?

Peter said, that ‘there’s some absolute rubbish being spoken about the reef and people’s livelihoods are being put in jeopardy. If nobody will stand up, then this is just going to go on and on and on. It has to be stopped.’

A similar but different set of circumstances arose amidst increasing criticism of Sydney University Vice-Chancellor Michael Spence and the way in which he allowed 24% of his student population to be comprised of Chinese international students.

In response, Spence said that ‘we have to be careful that the whole debate doesn't have overtones of the White Australia Policy’ and that ‘there would be risks in just teaching the scions of Mosman.’

So according to Spence if you criticise a university’s reliance on an authoritarian regime engaged in ethnic cleansing of ethnic minorities, you are a proponent of the White Australia Policy.

These are the sort of attitudes our universities are home to.

Hence why the addition of a definition of free speech into the Higher Education Support Act has never been so important to the preservation of academic freedom in our universities.