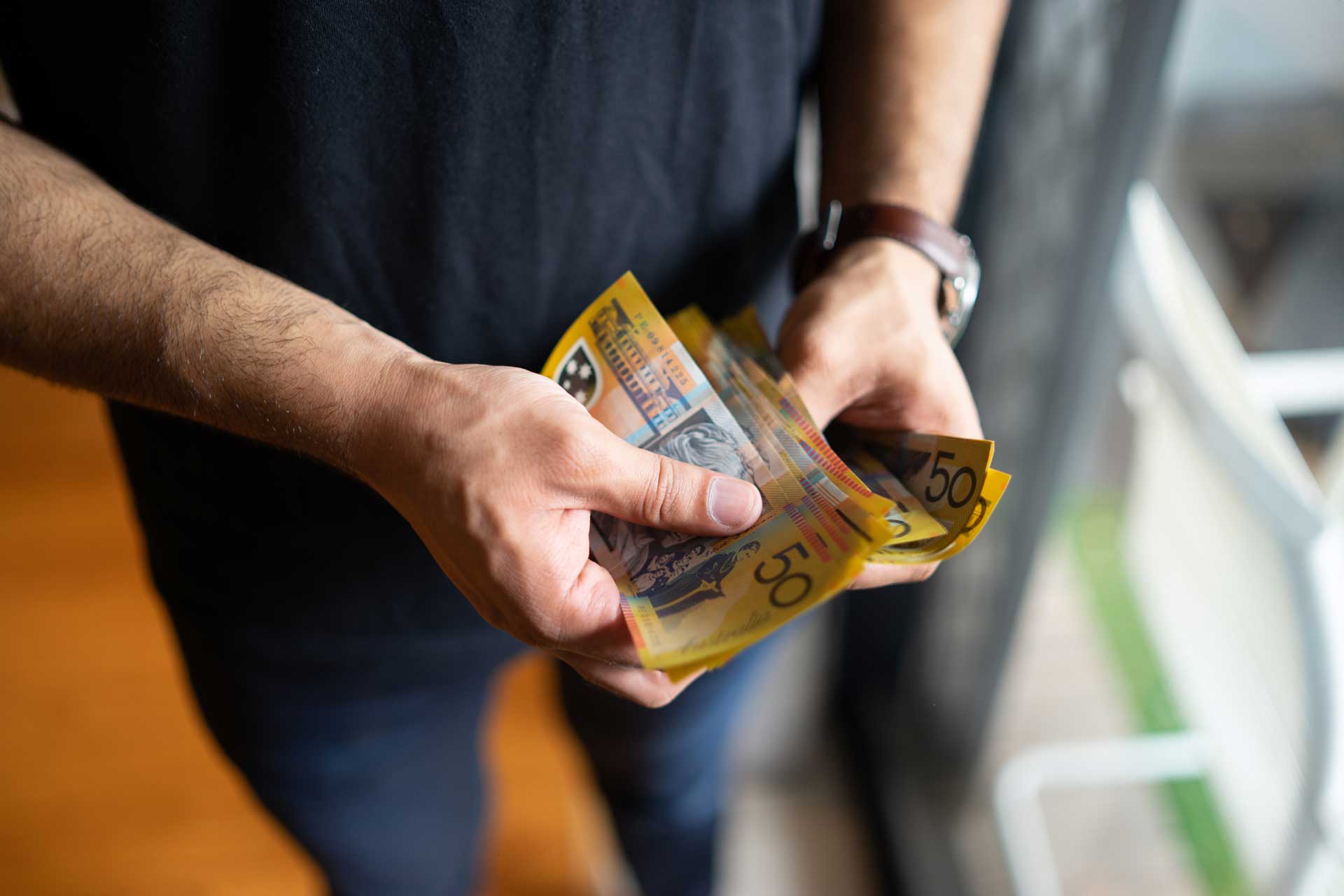 Think your super is saving you money in the long run?  It’s actually costing you a fortune.

Has it ever struck you as absurd that you’re forced to save your own money?

Most Aussies have no idea about bonds and shares, yet we’re literally forced to save about 10% of our hard-earned wages in the stockmarket…  Is it any wonder we get royally ripped off?

Sure, you probably think it’s saving you money in the long run, but the truth is superannuation is costing you a fortune.

That’s $36bn of our hard earned wages just taken off us.

And then there’s the $32bn that's siphoned off by fund managers in Sydney and Melbourne each year.

That’s right – the trustees of our super funds are basically robbing us blind.

Which brings us to a mind-numbing total of $68bn of our hard-earned dollars going up in smoke every year.

Is it any wonder that literally no other country in the world does this?

To make matters worse, despite superannuation proving to be a policy disaster, there’s allot of talk about increasing compulsory superannuation to 12%.

Not on your life, superfund managers.

Australian economics guru Adam Creighton argues that the pension is a much more efficient and cost effective way to get the job done.

And the proof is in the pudding: superannuation’s tax concessions are four times the savings in age pension.

Without it, we could make the aged pension a bit higher and all pay a heck of allot less tax.

It bears mentioning that the pension is run by a few public servants in Canberra – no finance sector, fund managers or investment, and no 50,000+ super workers.

Creighton accurately describes Australia’s super system as “this absurd scheme where we take 10% of people’s wages off them and put them into the financial markets to be punted around by 55,000 people who clip the ticket to the tune of $40bn dollars a year”.

It is such the wrong policy – especially for low income earners – you basically take their wage off them when they really need the money to buy a house and then you basically guarantee that they get ripped off for their entire life in these funds and then sure they’ll end up with 100,000 and whatever but they’ll be on a pension anyway they would have been much much better off to have the money when they were younger.

When you put it like that, Creighton…  We want our money back.

After all, shouldn’t people be able to spend all of their own wages as they choose?

During this pandemic, the government afforded Aussies the rare opportunity to access their super.

Millions of Aussies voted against compulsory super with their feet, accessing their money.

The initial forecast from Treasury was that consumers would take out around $27bn.  We exceeded that in no time, with months of the offer still to go.

So why do we still have this ridiculous dud of a rip-off system?

It’s high time it was scrapped.

The vast, artificial, highly complex edifice of compulsory super costs taxpayers a fortune. That, in turn, requires other taxes to be higher than necessary, with all the associated damage caused. Why intervene in such a massive way — siphoning off 9.5 per cent of wages and salaries into untouchable accounts — if it doesn’t save money, even in the long run?