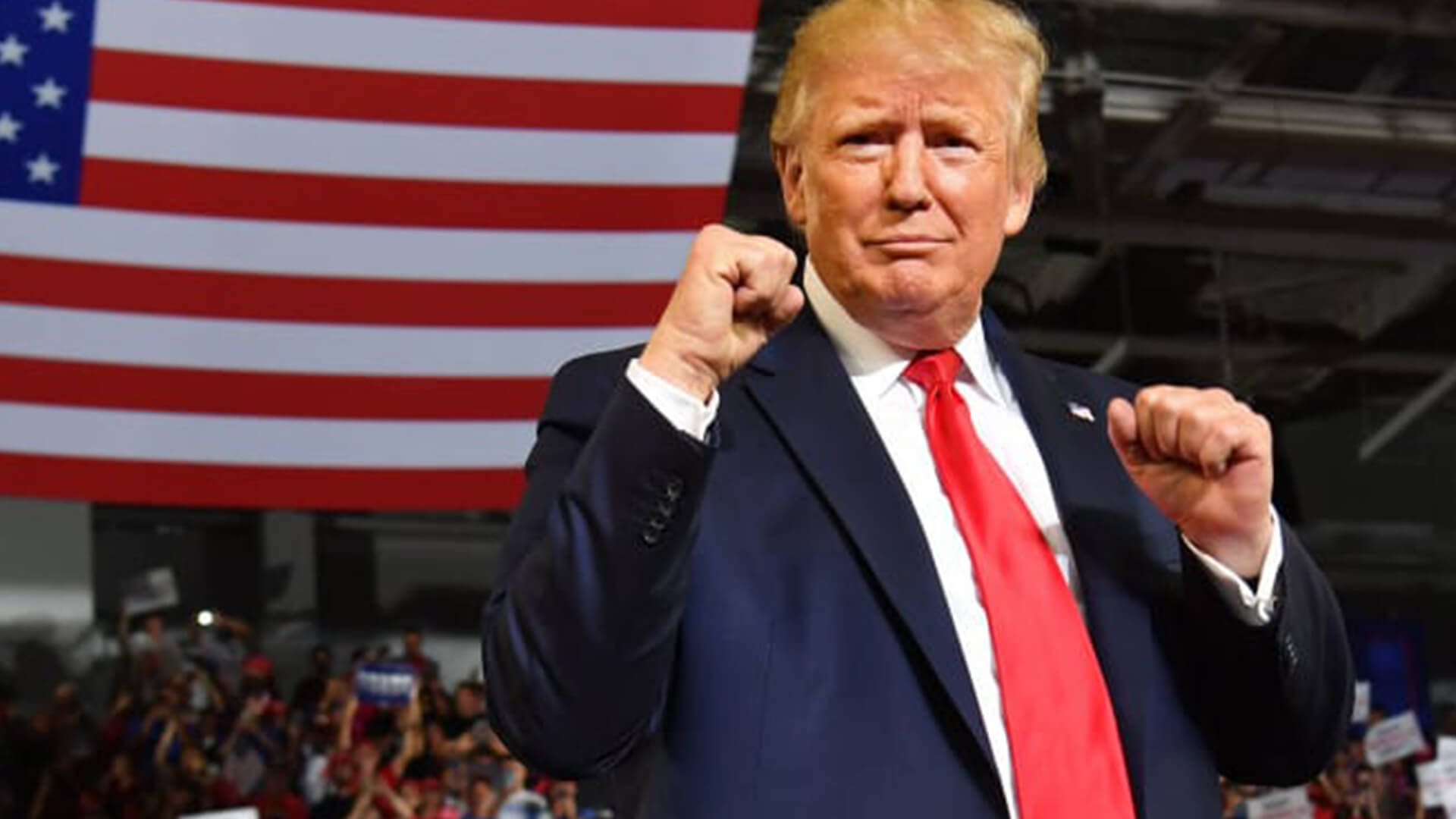 Like him or loathe him, there is no greater threat to the radical Left’s globalist agenda than Donald Trump.

He’s one of the few political leaders to have actually stood up to them.

That’s why the mainstream media everywhere, including here in Australia, want to bury him fast.

They don’t want to wait until serious allegations of widespread voting irregularities are cleared up.

They don’t care about accepting the votes of dead people or potentially illegal ballots where there’s no proof a registered voter actually cast the vote.

As Miranda Devine in New York writes, there is more evidence of voter fraud in the 2020 election than there was of Russian interference in the 2016 election.

Yet for years Hillary Clinton and the angry Left asserted Trump stole that election.

They were proven wrong. The least they could do is allow Trump the next 30 days to put forward his claims.

But creating the impression that Joe Biden is President, even though the election is far from being certified, is part of the propaganda war to de-legitimise Trump.

“Nothing to see here”, they assert while dismissing any and all examples of fraud as “baseless”.

How can they say when they have not investigated?

It’s called cancel culture. And the elites from the Tech Tyrants in Silicon Valley through to the Australian media are keen to cancel anyone who wants scrutiny of the electoral process.

Trump is not always nice and he at times stretches the truth. But he’s not the Robinson Crusoe of politics on those fronts.

He has done more than anyone to throw a spanner in the Left’s plan for a jobs-destroying socialist Green New Deal, stood up to the Chinese Communist Party and sent the PC woke warriors packing.

That’s why they fear him and the 71 million Americans who voted for him.

Biden is ahead in key swing states by just a few thousand votes. There are 600,000 votes that may be illegal in Pennsylvania alone, according to Trump’s lawyer the former Mafia prosecutor and New York Mayor Rudy Giuliani.

Trump is right to file lawsuits contesting the legality of ballots cast which cannot be traced back to the person who cast them.

Laws that say mail-in ballots must be certifiable and that scrutineers must be able to witness the opening of the envelopes that prove a real person cast the vote.

These laws seem to have been flouted on a scale large enough to prove Biden has won some states with votes that may be illegal.

The Trump campaign is filing multiple lawsuits and will present evidence for the courts to adjudicate.

In elections in the West, only legal votes should be counted, otherwise we are Zimbabwe. Everyone should care about the integrity of the process and it should be uncontroversial to check.

It was slippery of Biden to utter the demand “count all votes”.

Surely he doesn’t want illegal votes counted for him?

The media shouldn’t be rushing to judgement and they should not be conducting a coronation for Joe Biden and his extreme Left running mate Kamala Harris.

The crowns may have to be handed back.

However, if the claims of massive vote fraud can’t be proven, Trump should graciously concede.

But if they are, Trump will be declared the winner and will embark on four more years.

That is the global Left’s worst nightmare. That’s why they are demonising anyone who wants to check the electoral process.