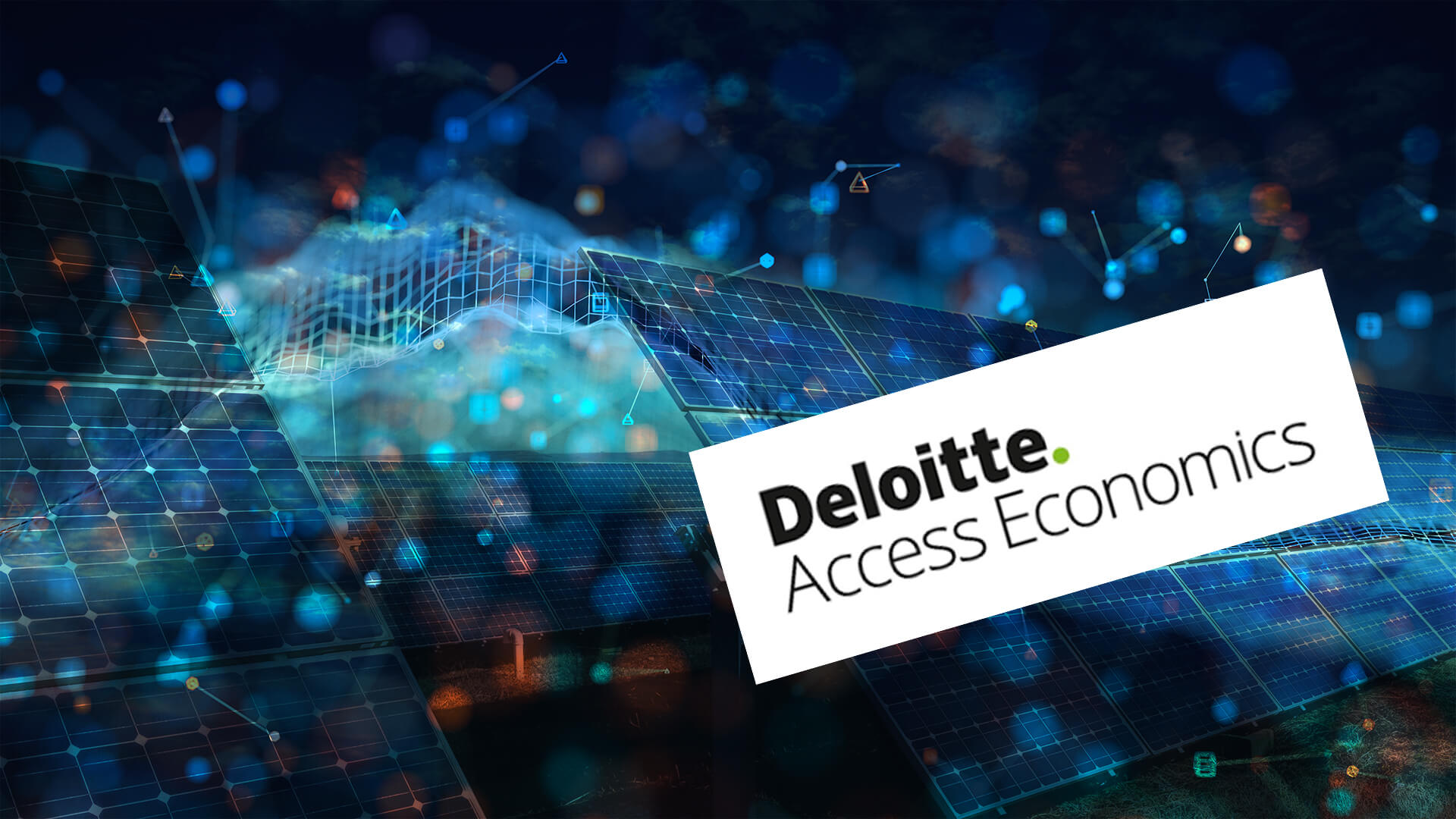 Deloitte Access Economics claims in a report released this month that Australia will lose $3.4 trillion in income and 880,000 jobs by 2070 unless the government ‘gets on with stopping climate change.’

The paper suggests if we cop $67 billion in costs now – aka in higher electrcity prices - to reduce emissions, future dividends will come in the form of increased GDP and job creation.

Like all hysterical climate change forecasts, these statistics and predictions were derived from Deloitte’s economic and climate models which are not based on observable data as a sober scientific or economic analysis would.

As Professor of Economics at MIT Robert Pindyck wrote recently, the integrated climate and economic models used by corporates such as Deloitte, academics like Tim Flannery and parties including the Greens and Labor ‘have crucial flaws that make them close to useless as tools for policy analysis.’

According to Pindyck, one of the key reasons for this is that the ‘damage function’ (how temperature changes affect the economy) ‘is made up out of thin air…(not) based on any economic (or other) theory or any data.’

And yet based on these models, Deloitte tells us we must immediately vandalise our energy grid with expensive, intermittent, taxpayer-subsidised renewables made in China with raw materials derived from Congolese child mines.

Just as we saw during the COVID-19 pandemic, many of the models conjured up by our academics and ‘experts’ to reshape our societies and way of life end up being totally inaccurate – the most well-known example being the case of Imperial College London where researchers predicted there’d be 500,000 deaths from COVID in Britain and 2 million in the US by October.

Instead of making grand assertions and demands as Deloitte and Imperial College, Professor Pindyck is a proponent of a concept called ‘the option value of waiting’ – a theory stating that it is better to wait and see how events turn out tomorrow rather than locking yourself into a particular strategy you may regret today.

Well, wouldn’t it make sense for a fossil fuel exporter such as Australia (responsible for only 1.3 per cent of global emissions) to take a step back and watch how all this plays out before taking ‘drastic’ and ‘radical’ action as so many of the ‘experts’ say we must?

On the 9th of July 1971, Dr Rasool of the National Aeronautics and Space Administration and Columbia University was quoted in the Washington Post saying ‘in the next 50 years, the fine dust man constantly puts into the atmosphere by fossil fuel burning could screen out so much sunlight that the average temperature could drop by six degrees.’

Fast forward to 1988 and you will see predictions by NASA scientist James Hansen that temperatures would increase by 6-7 degrees to 2050 ‘if we do nothing to cut down on pumping carbon dioxide into the atmosphere.’

That same year it was reported in the Canberra Times that ‘authorities’ predict ‘a gradual rise in average sea level is threatening to completely cover the Maldives within the next 30 years.’

Well, the threat must have been pretty weak considering the Maldivian tourism industry is a multi-billion-dollar industry attracting thousands of Aussies every year. And they are not visiting Atlantis!

Notice how the climate alarmists went from ‘global cooling’ in the 1970s to ‘global warming’ in the 1990s to ‘climate change’ in the 2000s after failing to make their minds up on whether the Earth is heating or cooling.

Or how the ‘science’ has repeatedly proven to be inaccurate and yet those who dare to question the alarmist predictions of the ‘experts’ are lambasted for not ‘trusting the science’ – even though the whole point of science is to be sceptical of anything one can’t prove through measured observation.

How can anyone even trust the peer-review process used be our academics to enshrine their work with legitimacy when the University of Tasmania’s Law Review publication refused to publish a paper written by a respected academic because it dared to use the term ‘biological sex.’

For the sake of our future, Australians need to be sceptical.

We need to be sceptical of the scientific, academic and corporate authorities who are hellbent on dictating how we should live our lives.

We must reject the outsourcing of democracy to the so-called ‘experts’ who are glued to the gravy train of research grants distributed by closet activists.

And we must understand that there are millions of Australians out there who have come to the very same conclusions as those outlined in this article.

After all, Australians rejected the radical climate agenda of Labor in the 2013 and 2019 climate elections.

Elites in big firms like Deloitte and the career academics in their ivory towers need to be driven less by ideology and more by empirical data. People turning up at ballot boxes are seeing right through them.