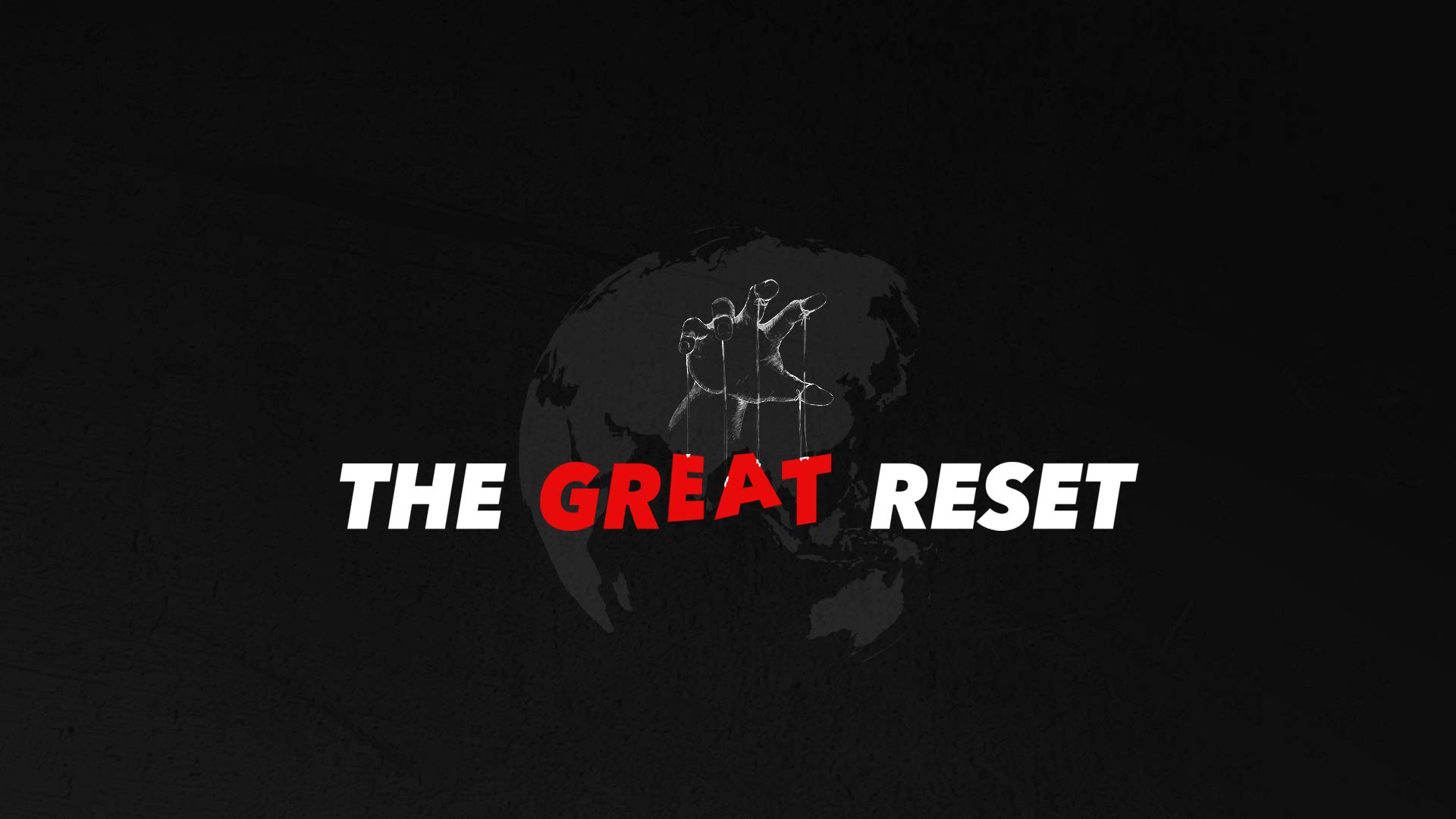 Globalists are using the cover of Covid to “reimagine” our future for us.

That’s the bad news. The good news is they have laid it all out in plain sight so we know what we are up against.

And there’s no way mainstream Australians will cop this and any politicians who want to try will have to contend with organisations like Advance.

Emboldened by the prospect that Joe Biden and Kamala Harris might push Donald Trump out of the way, the global Left believe their time has come.

If you think the CCP virus lockdowns were hard, wait until they start imposing their solutions to what they see as “climate breakdown” and “lack of diversity”.

In the same way governments were justified in ripping our freedoms away to deal with the virus, they see an equal moral justification to address “climate breakdown” and “lack of diversity” through what they call the “Great Reset”.

This is a vague term for a grab bag of the radical Left’s pet social and economic ideas. It is Marxist Black Lives Matter rolled in with Extinction Rebellion’s Greta Thunberg and the socialist Green New Deal.

How do we know all this?

“They” are hiding in plain sight. “They” are Klaus Schwab, executive chairman of the World Economic Forum, woke celebrity elites like Harry and Megan, the International Monetary Fund’s George Soros, the Bill and Melinda Gates Foundation, Leftist politicians in the West, the mainstream media and the Silicon Valley Tech Tyrants of Twitter, Facebook and Google.

Schwab is their spiritual leader, convening the crowd of billionaires and bureaucrats who fly their CO2-belching private jets into the Swiss ski resort of Davos each year to plan our lives.

If this sounds conspiratorial, pick up last month’s Time Magazine spread on the “Great Reset”.

These people, led by Schwab, lay out their vision for our future lives.

They are laying the moral ground for coercing us into addressing “climate breakdown”.

Schwab wants to start with a “Great Reset of capitalism” and our social attitudes to address “systemic racism” and our “lack of diversity” when it comes to transgender and gay people.

This means forcing parents to accept compulsory gender fluid indoctrination of their children at school, something already happening in most Australian state education systems.

“The changes we have already seen in response to Covid-19 prove that a reset of our economic and social foundations is possible,” Schwab writes in Time.

This is code for “we can forcibly restructure the economy and your social attitudes”.

Welcome to Big Government and Big Brother rolled into one. Forget the free market and freedom of speech.

Covid has paved the way for coercion.

Without mentioning Extinction Rebellion by name, he also praises “climate justice activists”, including Greta “how dare you” Thunberg.

“This is our best chance to instigate stakeholder capitalism,” Schwab gushes.

To be sure that when Harry and elites like him talk about “hate”, they are not talking about Antifa thugs bashing Trump supporters.

They think we ignorant “deplorables” are the problem.

Thanks Harry and Klaus for laying out your vision for a “Great Reset”.

But don’t expect anyone to be stupid enough to go for it.