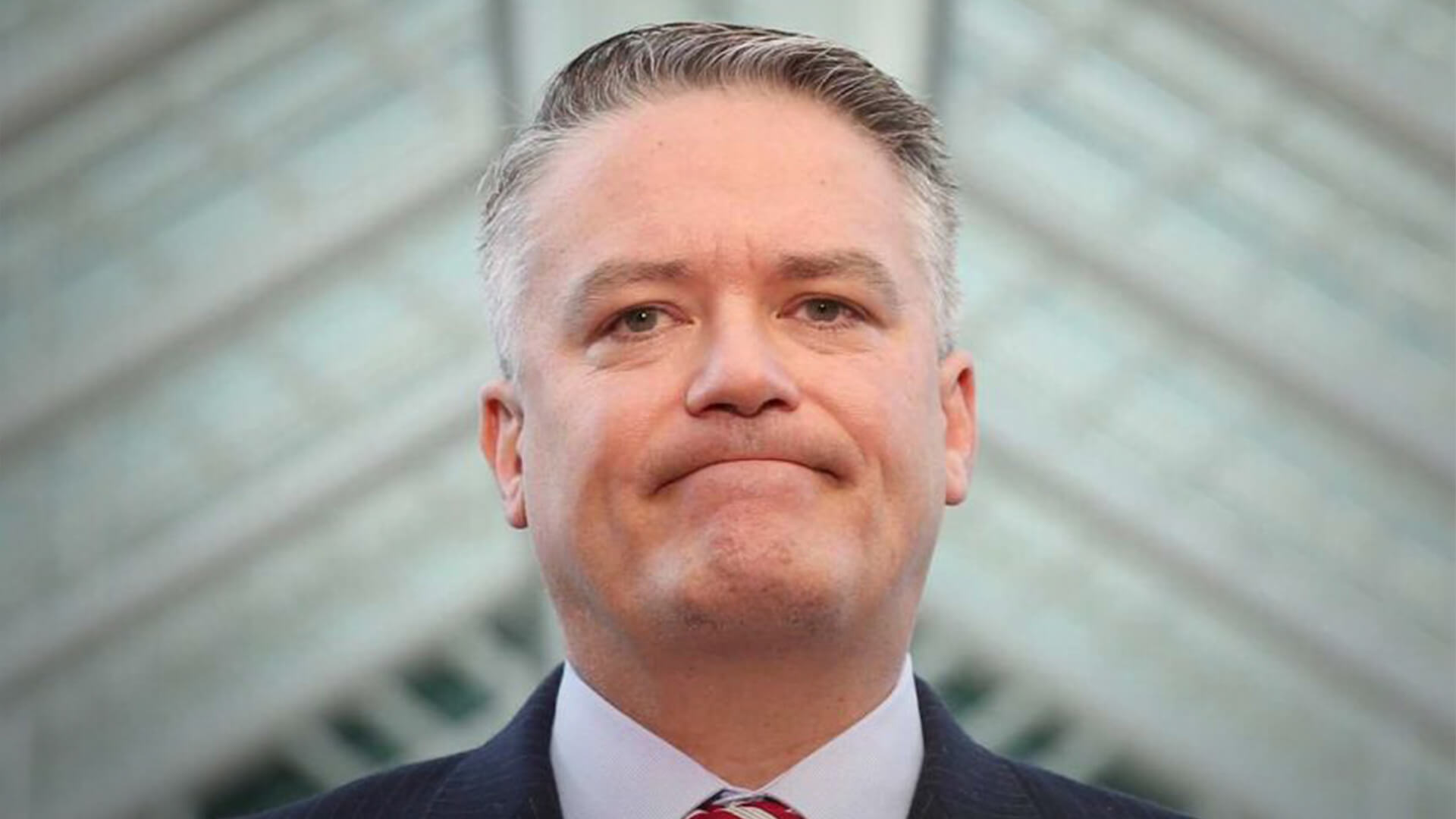 One-minute, Mathias Cormann is a key figure in Tony Abbott’s effort to stop Labor’s carbon tax, and the next minute, he’s flying around the world to discuss the urgent need for global cooperation on net zero emissions with UN bureaucrats… at the taxpayers’ expense.

What a deal for Australia!

It’s not just a sell-out of his principles, it is a sell-out of Australia’s energy security because the Chinese Communist Party is free to keep building coal-fired power stations for decades to come.

The conservative icon he once was would have zero chance of being appointed Secretary-General of a globalist organisation like the OECD.

As one of only two candidates left in the running for the job, Cormann has had to bring himself in line with the global woke elites’ narrative, demanding immediate collective action on climate change and condemning any country which dares to put its own interests first.

Any regime except the CCP, of course.

According to Cormann, “the pandemic and its recession, climate change and resurgent protectionism are intruding in ways more pervasive than ever.

Mr Cormann, whatever happened to your position on Australia’s need for energy security, something that is being bastardised by weather-dependent and expensive CCP-made windmills and solar panels?

That’s a very big change in a matter of months, Mathias.

Considering the taxpayer is paying $4,000 an hour so you can fly around the world to talk about your new awakening on climate change and the evils of protecting industries from economies using slave labour, there’s little doubt you’ve lost the support of mainstream Australia.

Good luck to you, Sir.

If you are successful in your bid for Secretary-General, perhaps think of Australia’s thousands of coal miners, farmers and manufacturers, many of whom are set to go broke because of obsession over emissions and unabated free trade…

However, not all change is bad.

Not every former politician has sold out as shamelessly as Mr Cormann.

On the other side of the aisle, former Labor MP and president of the ACTU, Jennie George has seen the light about the insanity of net-zero emissions and the realities of the “green tech revolution.”

Writing in The Australian this week, Jennie George accused Labor of misleading workers on job losses over their move to carbon neutrality and has warned ScoMo against false technology solutions such as “green steel”.

According to George, “spinning that the cost of inaction is greater than the cost of action will no longer cut the mustard.

“Renewables are not commercially viable, nor can they guarantee the required reliability for the (Tomago aluminium) smelter’s continued operation” which directly employs 950 people and produces 25 per cent of Australia’s aluminium.

As former representative for the Division of Throsby – an electorate home to thousands of steelworkers - George also had a crack at those backing Andrew Forrest’s recent call for the establishment of a green hydrogen steel industry.

George argued that “it’s a pity advocates of such technologies don’t tell the community the whole truth: that there are no proven and commercially viable technologies to replace coal/coke in the blast furnace steelmaking process.

“False technology solutions are as inexcusable as the rhetoric of a “just transition”, without the real economic costs and employment impacts of moving to carbon neutrality.”

If only more Labor party politicians followed the lead of Jennie George.

Perhaps then, they wouldn’t keep losing election after election…