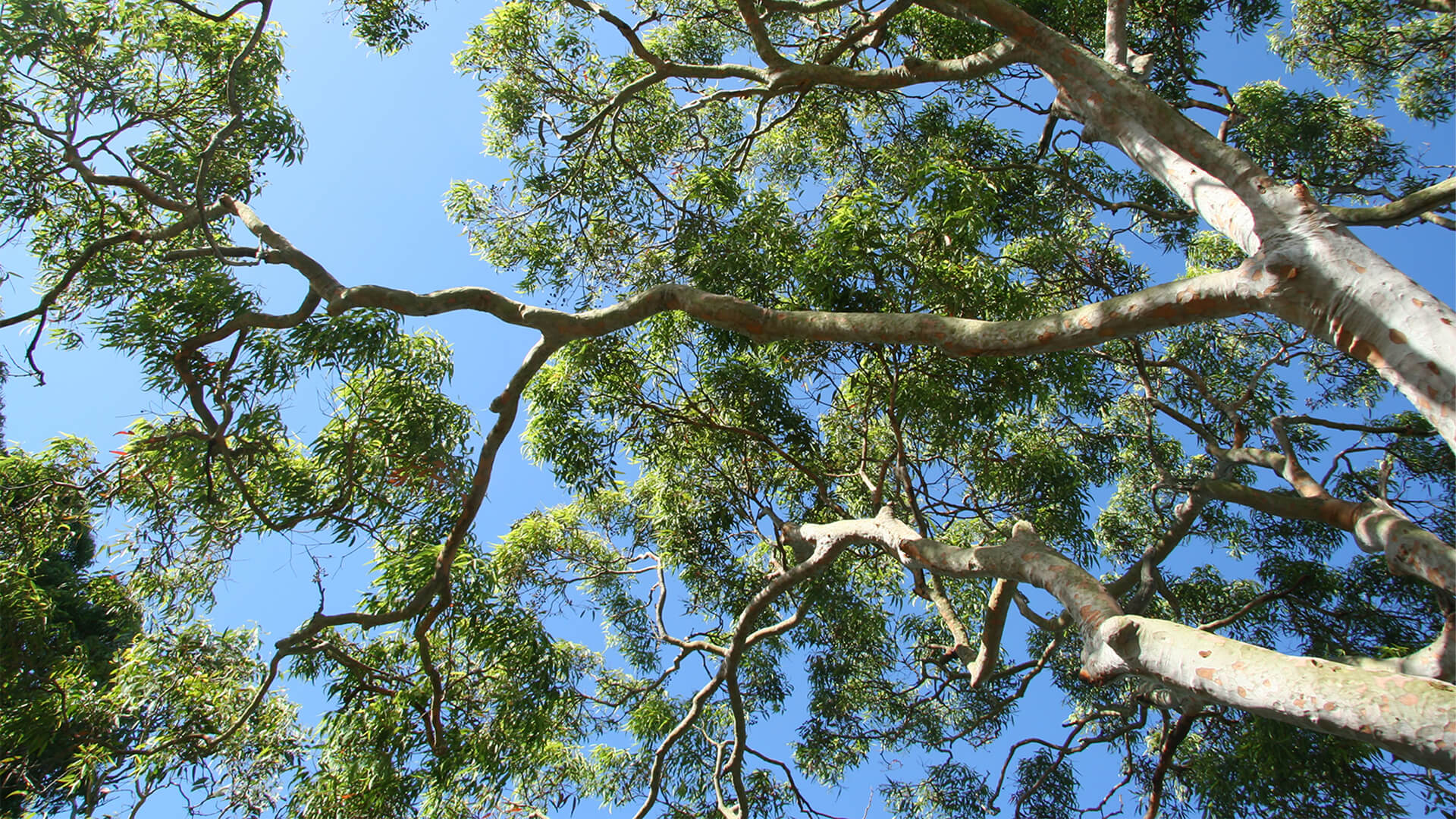 Well done to the New South Wales Liberal Party for finally having the guts to stand up for farmers and their private property rights.

Three weeks after Deputy Premier and NSW Nationals leader John Barilaro threatened to move his party to the cross bench over the State Environmental Planning Policy, the Liberals have decided to cave in.

The policy in question would have widened the definition of what constitutes core koala habitat with the number of protected tree species increasing from 10 to 123.

As such farmers would be forced to get ‘a development consent for a new shed’ and do ‘an expensive year-long survey on your land to prove that there are no koalas,’ according to Narrabri farmer Andrew Mullins.

Even worse, all land under the proposed Koala Plan of Management would be classed as ‘Cat 2 – Sensitive Land’ – meaning that a farmer like Mullins couldn’t ‘spray fallow, clear regrowth or cultivate’ on his property.

Mullins’ family has been farming in Narribri for five generations and to his knowledge there has never been a single sighting of koalas on the family property. And yet his cultivation paddocks, fruit trees, shed and home were designated by the government as potential koala habitat.

When he became aware of this, he ‘was devastated.’

We don’t blame you Andrew.

As NSW Nationals Chairman Andrew Fraser said, ‘the planning minister has allowed hundreds of acres of ‘endangered Cumberland woodland’ to be bulldozed to make way for Sydney’s urban sprawl to the west, and to make up for it he’s locking up land in the regions....it is high time for governments to stop locking up private land and state forests in the name of conservation.’

Deputy Leader of the Nationals, Paul O’Toole agreed, saying that, ‘the new SEPP, in its current form, will tie our farmers up in green tape, lock up their productive land and ultimately drive many of them away from farming.’

Luckily however, the Liberals decision to backflip on this policy has vindicated Mullins, Fraser and O’Toole.

Now, NSW famers and private native forestry operations will be exempt from the koala planning policy, and the definition of ‘core koala habitat’ has been refined to mean it must be highly suitable habitat either with koalas present or a record of koalas in the past 18 years.

Deputy Leader of the Nationals, Paul O’Toole summed up the policy change saying that it ‘is a balanced outcome that will protect koalas and protect farmers’ property rights.’

Let’s hope this is just the beginning of a realisation within the NSW Liberal Party that putting green zealotry before the rights and prosperity of our primary producers is not going to appease mainstream Australians.

Considering they only have a slim two-seat majority in the lower house, it could be a matter of life or death for the Berejiklian government.