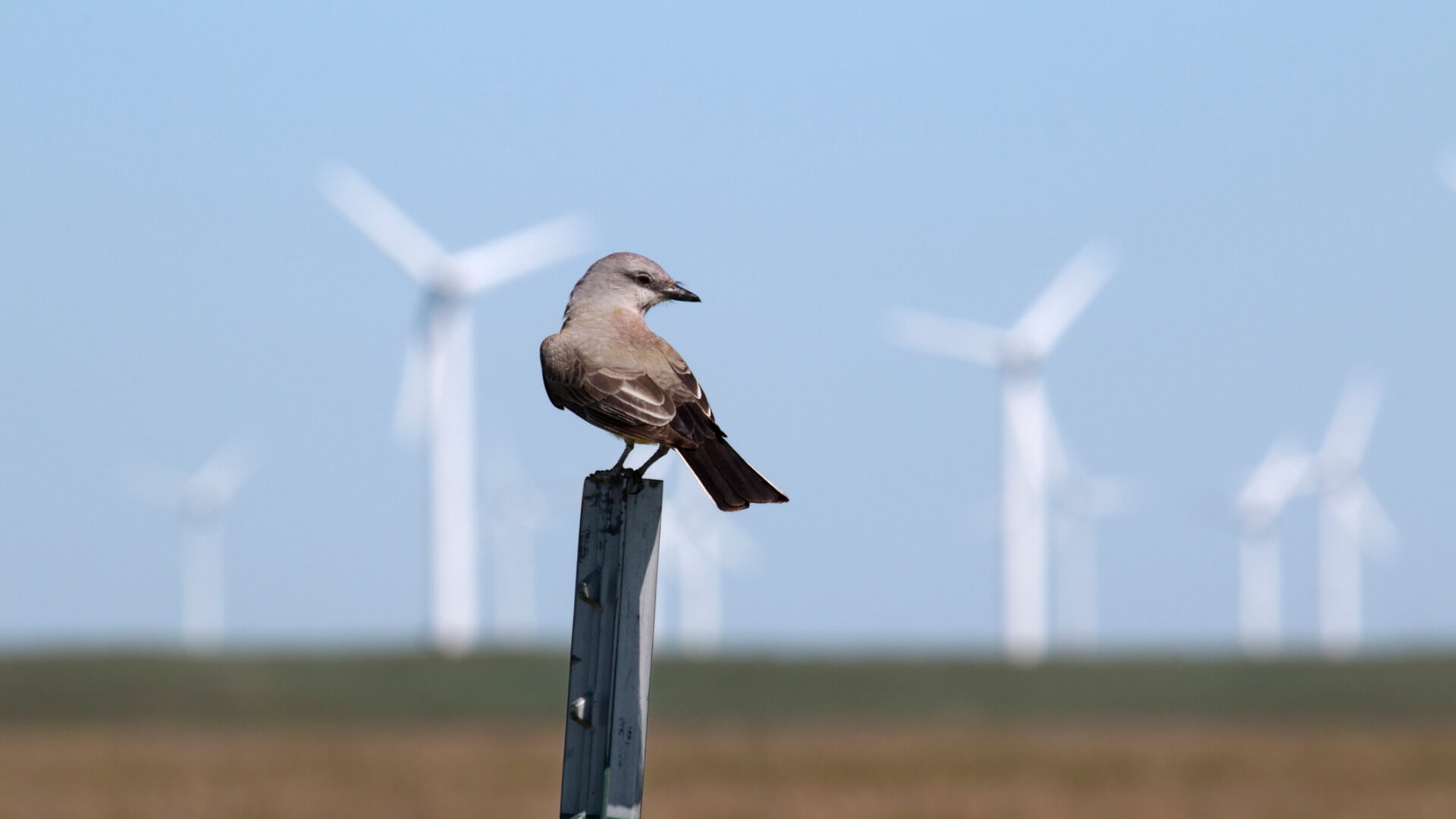 Take the brown crab for instance – the subject of the largest crab fishery in Western Europe, centred off the coasts of the British Isles, with more than 60,000 tonnes caught annually.

According to a new report by Associate Professor at Heriot-Watt University’s Centre for Marine Biology and Diversity, Alastair Lyndon, the underwater sea cables for Britain’s offshore wind turbines are emitting electromagnetic fields that are jeopardising the health of brown crabs.

“Underwater cables emit an electromagnetic field. When it’s at a strength of 500 microteslas and above, which is about 5 per cent of the strength of a fridge door magnet, the crabs seem to be attracted to it and just sit still,” he said.

“That’s not a problem in itself. But if they’re not moving, they’re not foraging for food or seeking a mate. The change in activity levels also leads to changes in sugar metabolism – they store more sugar and produce less lactate, just like humans.

“We found that exposure to higher levels of electromagnetic field strength changed the number of blood cells in the crabs’ bodies. This could have a range of consequences, like making them more susceptible to bacterial infection.”

With a number of offshore wind farms being installed and planned around Scotland’s coast, requiring extensive underwater cabling, Lyndon said, “male brown crabs migrate up the east coast of Scotland”.

“If miles of underwater cabling prove too difficult to resist, they’ll stay put,” he said.

“This could mean we have a build-up of male crabs in the south of Scotland, and a paucity of them in the north-east and islands, where they are incredibly important for fishermen’s livelihoods and local economies.”

According to Joel Merriman from the American Bird Conservancy Foundation, around 1.17 million birds are killed by wind turbines in the United States each year.

Although about 90 per cent of birds killed by wind farms in America are song birds, raptors are also suffering, with between 880 to 1,300 raptors being killed each year at the Altamont wind farm in northern California, mainly Burrowing Owls and Red-tailed Hawks, but also up to 116 Golden Eagles.

The same issue is impacting the birds of Tasmania.

BirdLife Tasmania spokesman, Dr Eric Woehler says, “the blade is sometimes approaching 300 kilometres per hour, so the birds don't recognise that as a threat and don't change their behaviour around them”.

The island state already had three wind farms, but another 10 were in the works and the “most worrying” is the looming largest in the southern hemisphere on Robbins Island, in far northwest Tasmania.

After farmers in France began noticing that their animals were losing weight and dying prematurely without any sign of disease, they ran tests on their land and found wind turbines and solar panels are releasing too much electricity into the ground, which is slowly killing their animals.

Local farmer Patrick Le Nechet said the mysterious deaths began when a new batch of photovoltaic solar panels were installed, according to Europe 1. He discovered there were electrical currents of over one volt both in the ground and in the water – three times the accepted threshold for animals.

Le Nechet told the French radio station Europe 1: “They lost weight, we lost 120 in five years. It cannot be explained, even veterinarians do not know what to do. There is a lot of direct current coming into the earth. When we see all the animals die, it is untenable.”

Stephane Le Brechec, a cattle farmer from Allineuc, around 18 miles from Cote-d'Amour, lost even more cows and claims 37 of his beasts died in just six months. He said that over the last few years he has lost 200 cows, caused by antennas, transformers and turbines, he claims.

While Thibaut Bouchut, of the Building Advisor of the Sanitary Defense Group clarified the deaths stem from how humans can withstand three times more electricity than cows. “The human body has an electrical resistance of 1,500 Ohms, while the cows, only 500 Ohms, not to mention that they are not separated from the ground by rubber soles.”

Worst of all, there’s the human impact of wind turbines, and the Gare family from South Australia give one of the most harrowing accounts.

Cattle graziers Clive and Trina Gare rake in $200,000 a year from AGL for allowing 19 wind turbines on their land.

However, in 2015, the family gave evidence to a Senate inquiry saying, “I suffer sleep interruption, mild headaches, agitation and a general feeling of unease; however, this occurs only when the towers are turning. I would personally not buy a house within 20 kilometres of a wind farm. If I were a rich man, I would not have a wind farm on my property.”

Perhaps another reason why former Greens leader Bob Brown is opposed to the construction of any further wind farms in Tasmania.