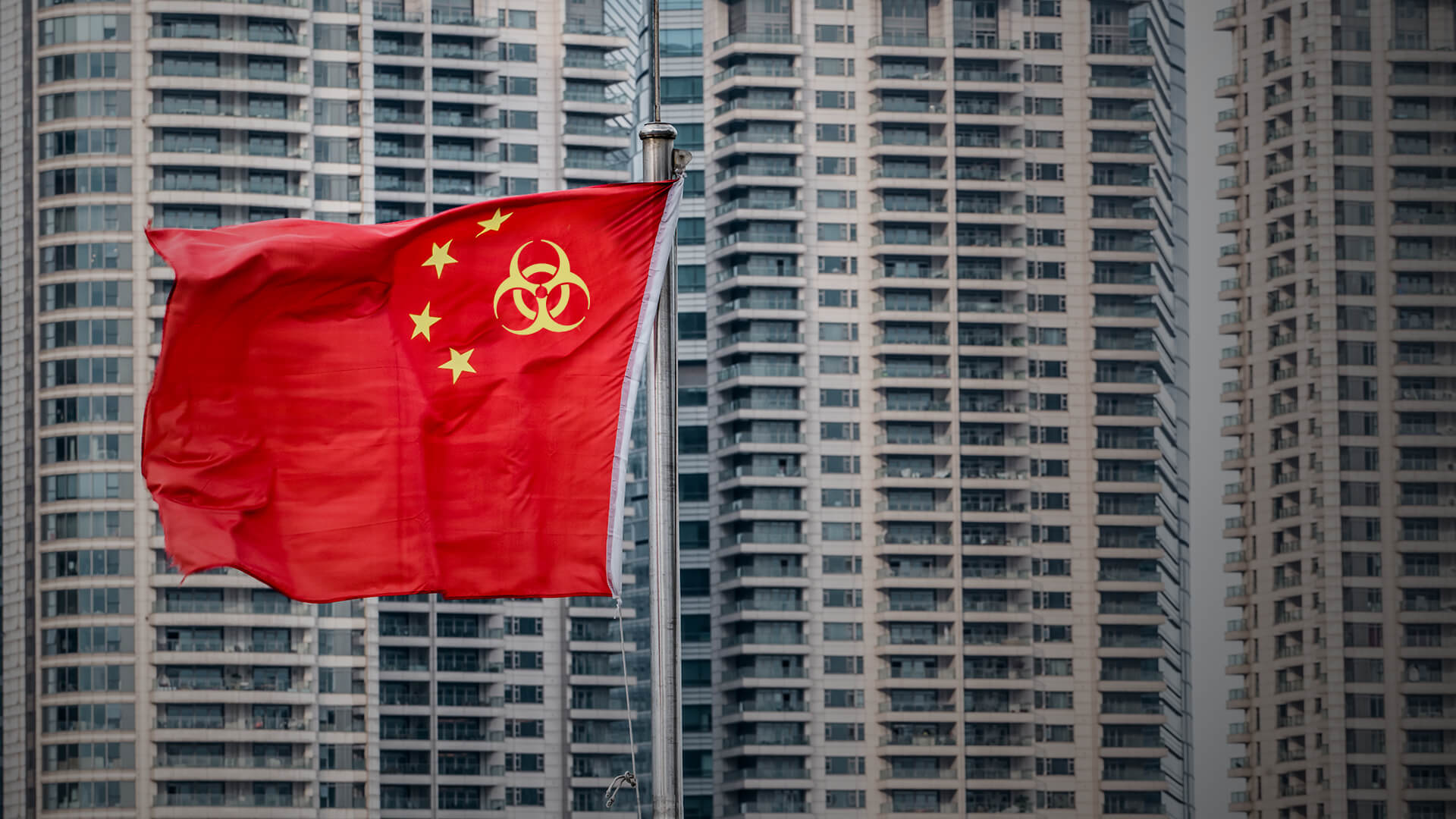 Italy’s Wuhan virus death toll has surged past China’s while the rest of the world is setting its hair on fire trying to control the pandemic.

As elderly Italians lie dying untreated in the hallways of overcrowded hospitals and the world’s economy is in meltdown, big questions must be asked of Beijing.

We know that the global outbreak of the virus could have been dramatically reduced had China’s communist government acted sooner.

Instead they sat on the disaster and jailed whistle blowers, allowing Wuhan virus a mighty head start in infecting the globe.

The Chinese Communist Party’s cover-up of the initial virus infections date back to as early as mid-November last year.

We know that the person said to be Patient Zero, according to an article published in the Lancet on 20 January, got sick on 1 December 2019 and had no connection with Wuhan’s seafood market.

We also now know that this was not Patient Zero.

Chinese government documents seen by the South China Morning Post show that the disease can be traced back to a 55-year old man from Hubei province who contracted it on 17 November, 2019 and possibly earlier.

Yet in a regime which obsessively tracks individuals, there are no details to indicate how he got it.

Posts on WeChat and Weibo claiming that the first person infected was a researcher at the Wuhan Institute of Virology (WIV) were quickly deleted.

The WIV, a military laboratory, was built by a military contractor for the People’s Liberation Army.  It conducts research into HIV, Ebola, SARS and other coronaviruses that it collects from bats.

When it was built, leading US molecular biologist Richard Ebright expressed concern because SARS had already escaped twice from the Chinese Institute of Virology. He told BBC China in February that he did not ‘rule out’ the possibility that this latest virus had escaped from a lab.

At an emergency meeting in February, Chinese leader Xi Jinping spoke about the need to set up a national system to control biosecurity risks – because, Xi said, lab safety is a “national security” issue.

The next day, the Chinese Ministry of Science and Technology’s new directive read: “Instructions on strengthening biosecurity management in microbiology labs that handle advanced viruses like the novel coronavirus.”

But there’s only there’s only one “microbiology lab” in China that handles “advanced viruses like the novel coronavirus.”

The epicentre of the epidemic.

In 2017 the WIV published in the US Journal of Virology that it had genetically engineered a coronavirus found in a horseshoe bat which required only a minimal change to the RBD sites to make it infectious to humans.

…Wuhan virus has a 96%resemblance to a viral nucleic acid sequence from a horseshoe bat and, according to an article published in Nature by David Cyranovski, the key differences are ‘in the RBD sites.’

Even the Morrison Government has advice to the effect that the virus “may have been developed in a Wuhan biological warfare laboratory.”

And our government has not sought to correct the record.

Did Wuhan virus escape from the military laboratory in Wuhan?