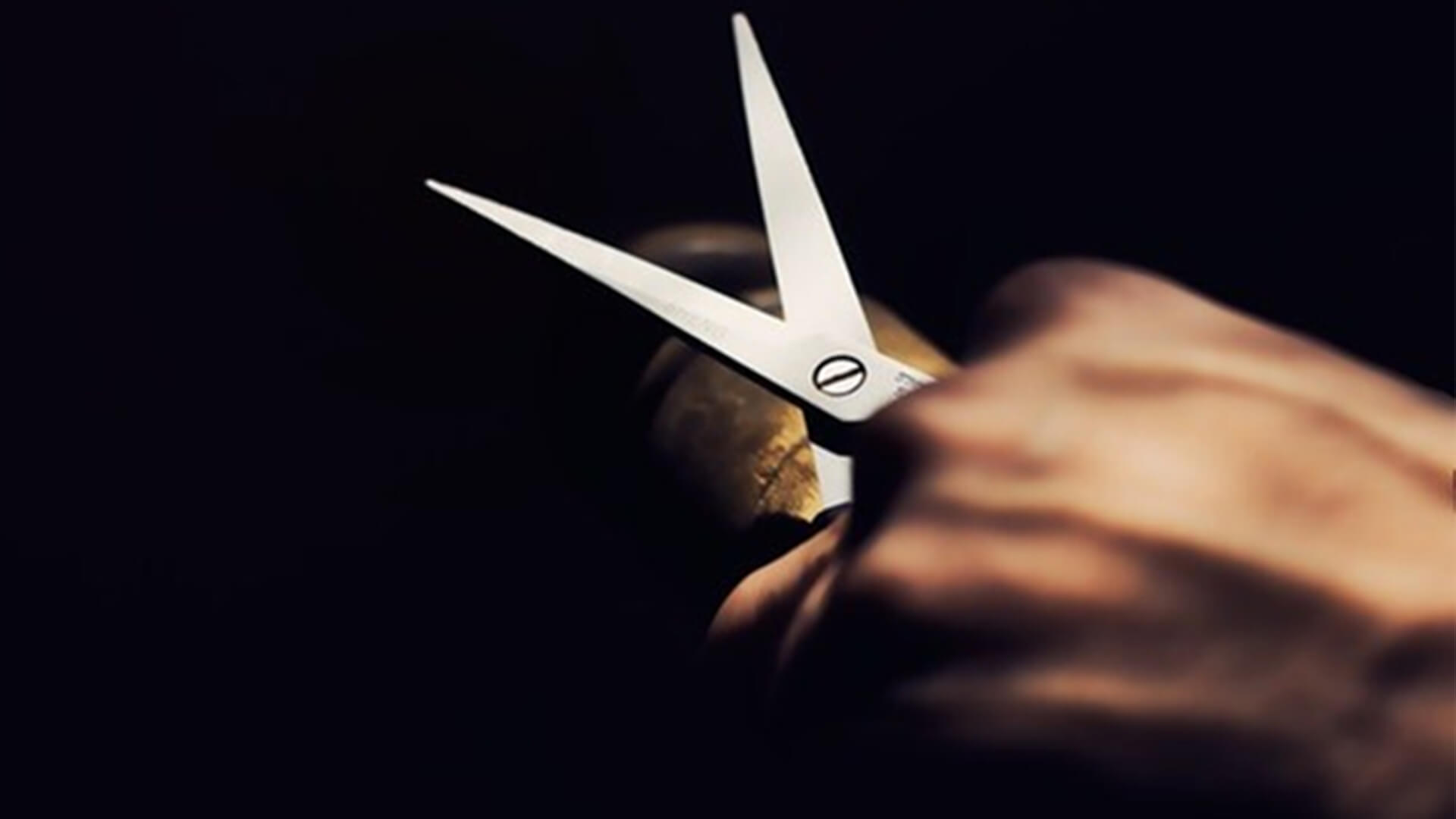 After years of fearmongering and indoctrination at our taxpayer-funded schools and universities, the young, childless men of Australia are so fearful of the future they’re getting vasectomies at record rates.

As reported by The Australian, Dr Justin Low, one of Australia’s most prolific vasectomists, says “back when he started out at Marie Stopes Australia a decade ago, his job was very much about helping men who felt they’d had enough children, or possibly more than enough”.

However now “it’s not unusual for between a third and a half of his patients on any given day to be childless, and they’re getting younger”.

In fact, “so many are in their twenties that his organisation now offers compulsory counselling to any childless man under the age of 30 who enquires about a vasectomy”.

Low’s observations align with the figures collated by Medicare that shows the number of Australian men under the age of 25 getting vasectomies has more than doubled since 2015 and in the last financial year, during the pandemic, grew by 26 per cent.

So why are these young men taking such a drastic step at such a young age?

Well, according to Dr Low, the childless patients in his clinic fall largely into two unusual groups.

First, there are the men who might be described as displaying an inverse biological imperative, or a deep certainty that they never want to be a father.

“Then there are the ones who say to me: ‘I just don’t want to bring children into a world like this… It’s about sustainability for them, it’s about climate change and the future of the planet, and if anything, Covid-19 and the pandemic has only reinforced that feeling, that dread, and we’ve had more and more guys coming in talking about that,” he said.

“I’ve also had people get very fired up about sustainability issues. They’ll say to me, ‘But doctor, surely you know, surely you’ve read the studies! The single best thing you can do for the planet is not to have a child.’”

The reaction to the story was by no means positive.

One reader asked, “what on earth are these young people going to think when they are in their 80s and 90s and the planet is still going strong? They will realise the left has lied to them and they missed out on having children. That is tragic.”

Another made the point that “this is the generation that began the trend of children growing up in child-care, after-hours school care, and holiday care due to having two working parents or being in a single parent home”.

“For the last 30 years I have been warning that the institutionalisation of children will have dire consequences for both their parents, and society as a whole. The whole concept of 'family' is foreign to them and has no intrinsic value. They see themselves simply as individuals, and members of a largely undefined, amorphous society.”

Jonathan took a historical approach, arguing that “people who think the next generation are doomed to inherit a disintegrating society or planet don’t know their history”.

“100 years ago, we had exited the first global war, then had the Depression before having a second, more catastrophic global war,” he said.

“Were parents of that time so hubristic that they believed the next generation couldn’t cope, wouldn’t find solutions to make improvements, would be unable to face these challenges and succeed?

“Yes, there are some problems in modern society, but far fewer than postmodernism indoctrinates us to believe, but even if there were, why can’t the next generation be smarter than the one before it? Why do we think so little of our children’s potential abilities that we’d rather not have them?”

Having children is NOT selfish.

The climate is NOT changing at a rate planet Earth has never seen before; and even if it is, there’s nothing Australia can do about it given what the rest of the world is doing.

And it is NOT wrong for society to encourage young people to get married and create loving families.