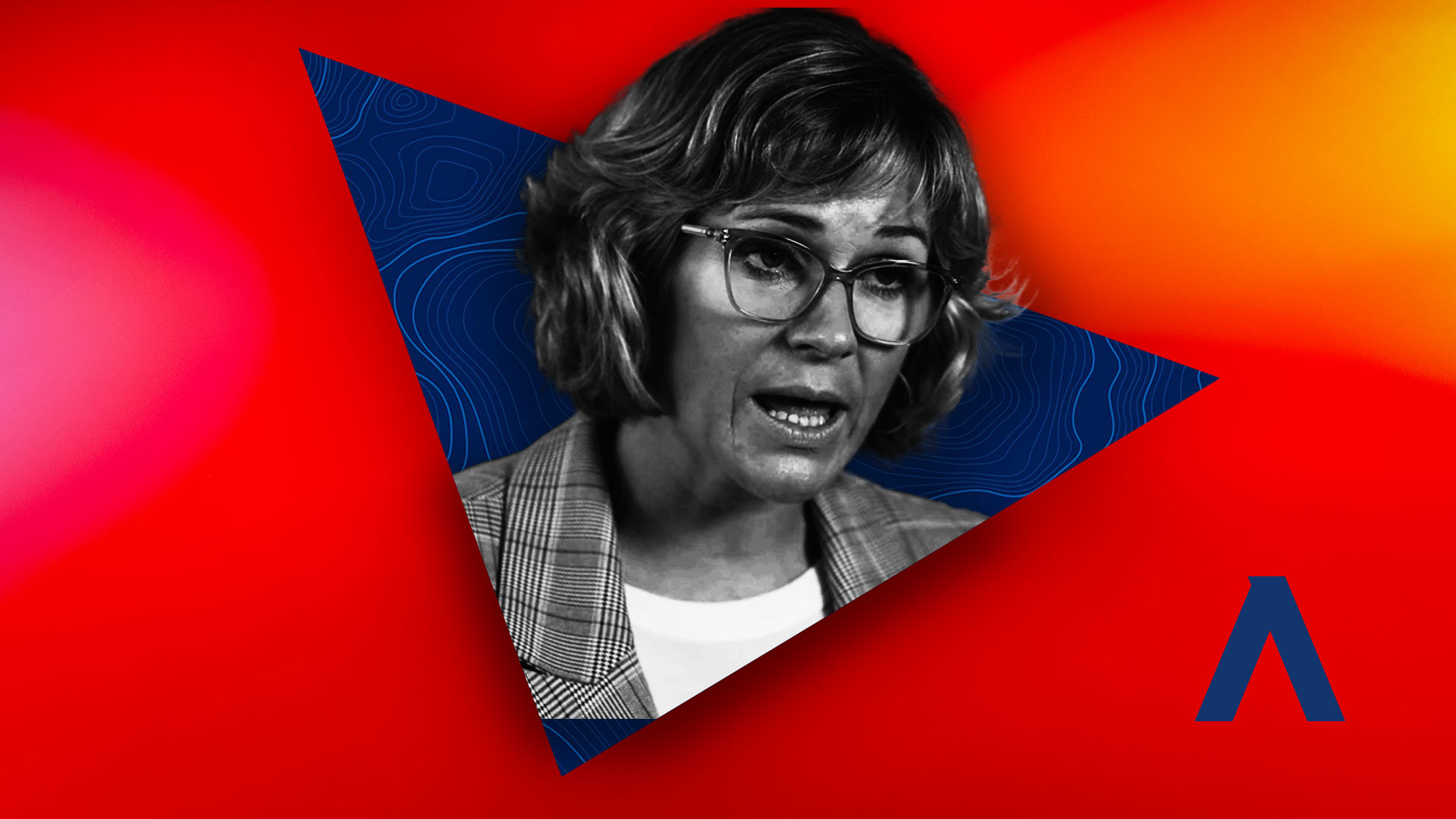 Is there a political outfit in this country more nauseating than the “teals”?

They’re woke on every issue … and they are experts on everything.

They have an utter disdain for the average Australian voter and our system of democracy.

This week, Zali – the woman who unseated Australia’s best Prime Minister in decades – said she would be onboard with legislating Albo’s Indigenous Voice to Parliament even if the Australian people voted “no” at a referendum.

She said, “If the referendum is unsuccessful, I would support legislating a Voice to parliament, but it is not the same as it omits the very important constitutional recognition.”

Zali doesn’t give a toss what Australians think.

She doesn’t give a damn about the democratic system our veterans gave their lives for.

In her eyes, it’s her way or the highway.

…and if you chose the highway, she’ll make you drive an $80,000 Chinese-made Tesla that runs on power produced by coal that’s stored by cobalt mined by Congolese children.

As ADVANCE has warned for years, there is a woke, elitist minority in this country that has gone too far…and Zali is just the beginning.

These people are in our corporate boardrooms.

They are running our mainstream media organisations.

They have infiltrated the factions that now run our political parties.

They have bankrolled the “green energy transition” that has sent power bills through the roof.

They have been behind the mass immigration policies that have destroyed the Australian Dream of owning your own home and made vast swathes of this country unrecognisable.

But there is hope.

ADVANCE is fighting back.

We have hundreds of thousands of supporters.

…and you can be part of the fightback.

Sign up to our campaign today to help make sure the woke elites like Zali know that if they deny the will of Australia, they’ll have one hell of a fight on their hands…