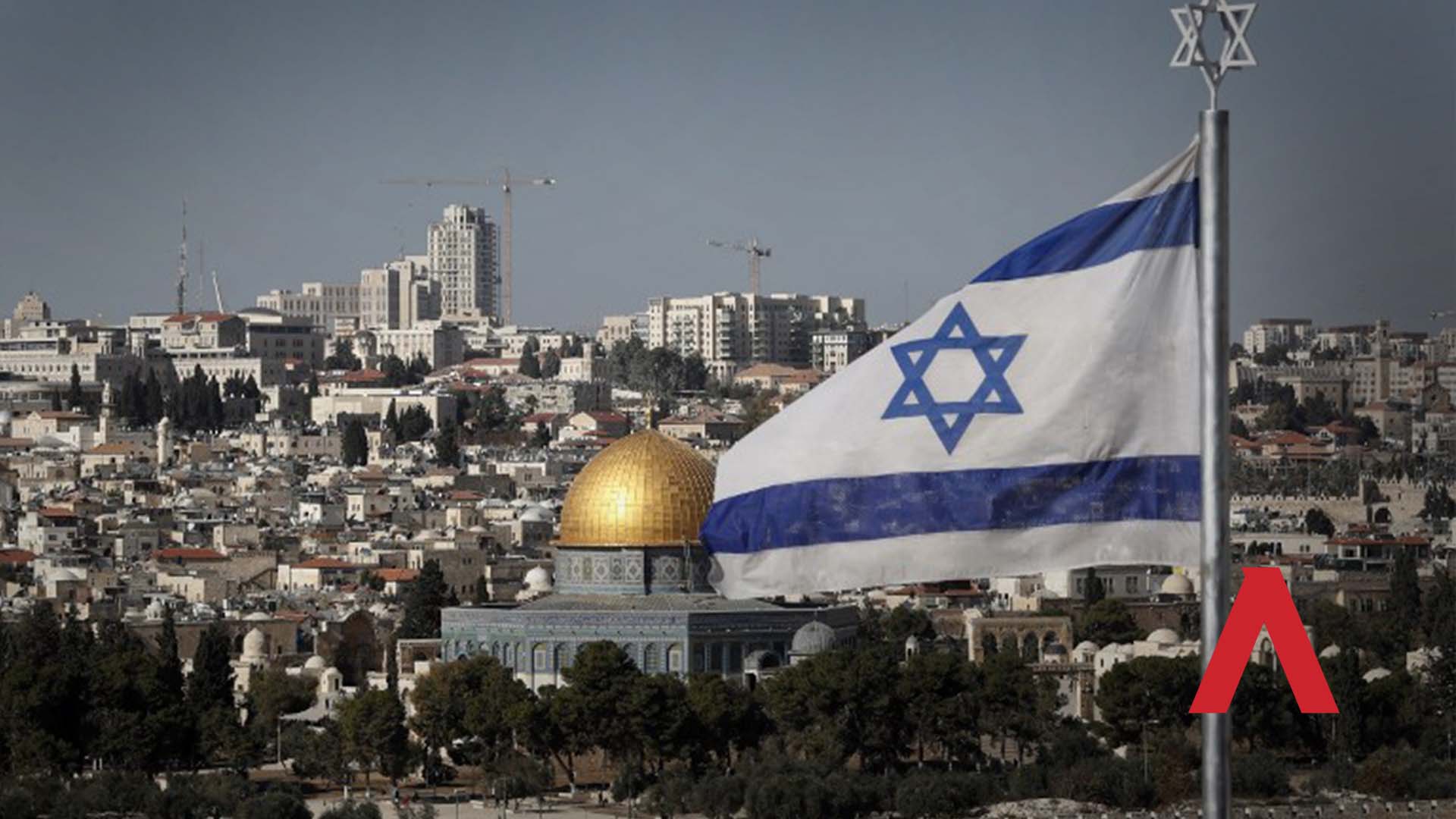 When someone tells you who they are: believe them.

That’s the lesson of the news that the reportedly “left-wing extremist” and anti-Israel activist Jay Tharappel has been welcomed into the NSW Labor party.

The Australian reported on Tuesday that not even wearing a jacket that says “curse on the Jews” is enough for the Labor party to reject you.

In fact, Mr Tharappel has a whole long list of misdeeds that the Labor party have decided don’t matter.

He wrote that the claims about Stalin are mostly exaggerated or false.

He thinks North Korea is an egalitarian and energised society.

And he is a “regular commentator” on Iranian state TV.

But all that is fine when you’re signing up to the Labor party.

Look, political parties are allowed to have people with different views.

They’re allowed to have debates about foreign policy issues.

But something stinks when Labor figures are calling on the Albanese government to dump the AUKUS security agreement and cosy up to China.

And they’re being sneaky about reversing the recognition of West Jerusalem as Israel’s capital.

You have to wonder where the Labor party’s allegiances lie.

And now people like Mr Tharappel are going to be in the room arguing to weaken our nation even more.

They’re telling you who they are.