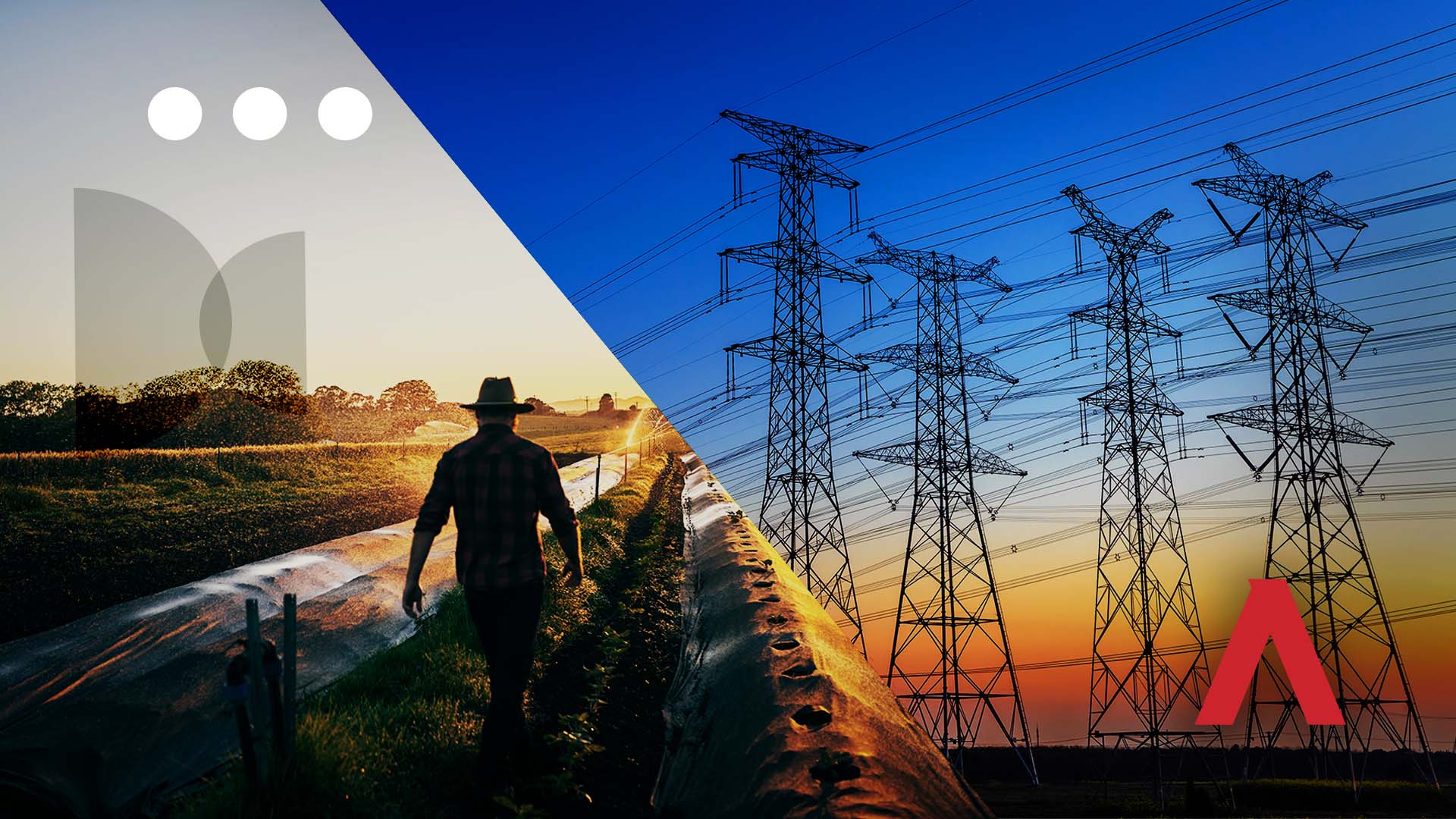 There’s no end to the disaster renewables are for our country.

We have shown over and over again how much the green energy insanity is costing Australians.

But the hits keep on coming.

They keep finding new ways to destroy our country at the altar of climate change.

The latest outrage is the construction of a $4 billion electricity line through regional NSW.

Trans Grid is building a 360 kilometre long, 70 metre wide transmission line to funnel renewable energy from Snowy 2.0 into the regions. Called the HumeLink, the line will have poles as high as the Sydney Harbour bridge and cuts through many family farms, gutting the livelihoods of people who’ve worked the land for generations.

One of the local farmers, Rebecca Tobin, told The Daily Mail:

Our farms are the embodiment of who we are. They are very much our livelihood, they're a part of us.

The value of our land is estimated to be devalued by 30 per cent. It's devaluing our homes.

You almost can’t believe how comically evil this is. The greenies are meant to support farming and living with nature. But the ‘Net Zero’ monster is relentless, literally cutting through national parks and farmland and leaving a scar like godzilla.

And it gets worse.

But it's actually taking away so much more from us than just a devaluation. We were threatened for the entirety of the black summer fires.

You cannot fight fires under these huge power lines. They're gonna make regions of NSW undefendable in the next fire.

That’s right. These power lines are likely to increase the threat of bushfires. Aren’t renewables meant to stop bushfires?

HumeLink is being built through these properties using the NSW government’s compulsory acquisition powers, and they’ll pay $200,000 per kilometre to get it done.

But renewables are meant to be cheap!

Once again, the evidence is clear. They keep telling you renewables are cheaper, more reliable, and better for the environment. But it’s not true. It’s never been true.

And now our Aussie farmers are paying the price.