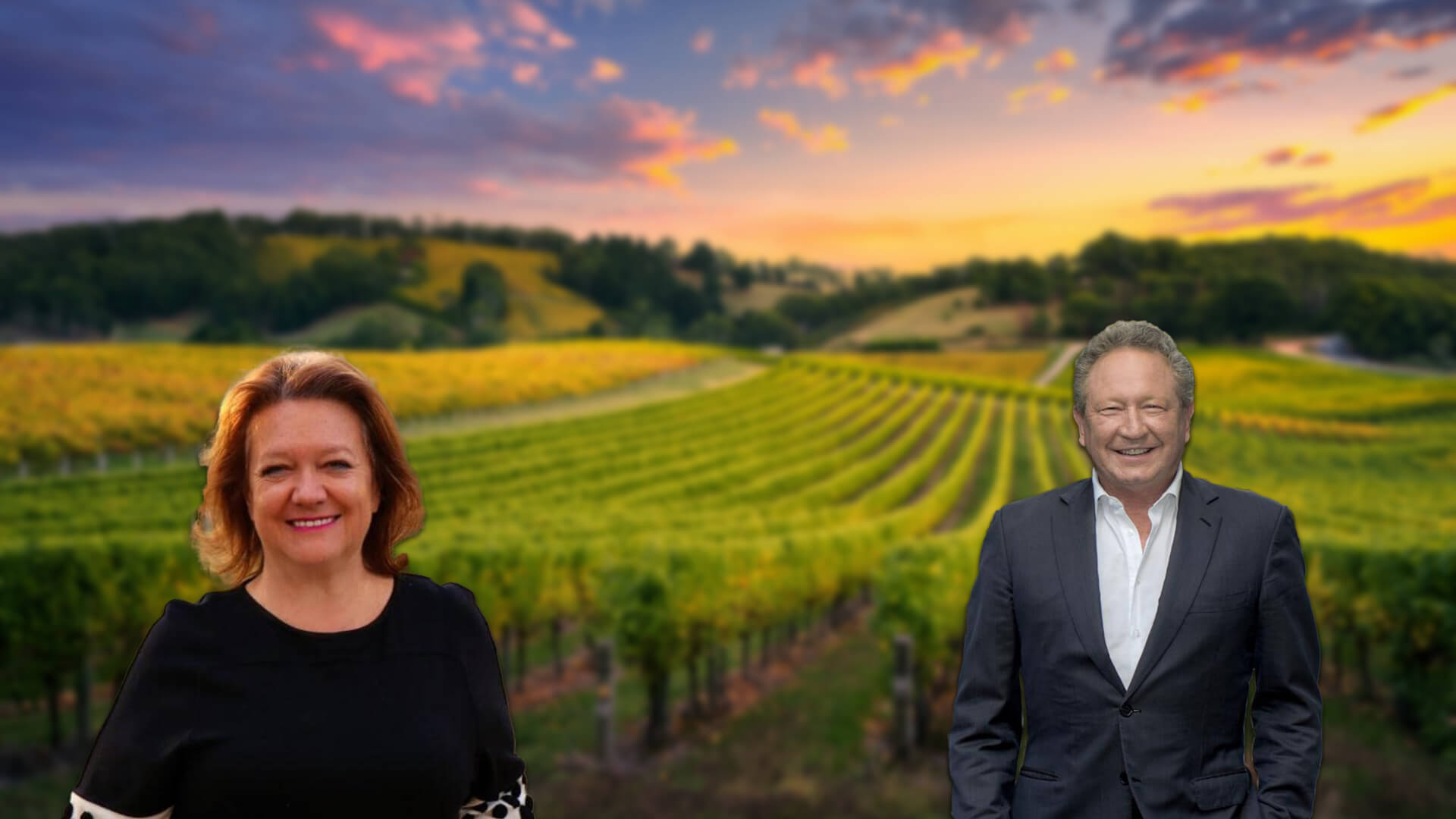 There are two types of billionaire mining magnates in Australia.

First, there are those who stand up for everyday Australians in heavy industry, mining and agriculture; and then there are those who’d rather hobnob with globalist elites while virtue-signalling about their pathetic, profit-driven green activism.

How on earth after so many bad years depleting farmers resources, can those in agriculture be expected to dish out for:

Unlike our neighbour and agriculture competitor New Zealand, [which] carved out agriculture from its emissions and didn’t waste taxpayers money going to the Glasgow experience (which in itself, added to emissions more than our belching cows), if one truly added up all the emissions around the world – not limited to the jets toing and froing across the world, including [those] far away from Australia – but including all accommodation, heating, washing, cleaning, lighting, meals [and] ground transport, not limiting to EVs, conferences and more.

Meanwhile Gina’s competitor, Twiggy Forrest was trying to make it more difficult for Australians to do business.

This week Forrest has been lobbying the government to phase out the multibillion-dollar diesel fuel subsidy that helps small mining and agricultural players develop their assets without the heavy burden of double taxation.

Even worse, he wants to use the money saved to support development of a green energy industry that he will of course have a significant stake in.

Unsurprisingly, Forrest hasn’t garnered much support, given Australians are now used to his unbelievable arrogance and self-absorption.

Minerals Council of Australia chief executive Tania Constable told The Australian that the “ridiculous proposal … would cost 1000s of jobs across numerous industries”.

The National Farmers Federation ridiculed Forrest’s plan with chief executive Tony Mahar saying the removal of the rebate was a “bad policy that would damage livelihoods in country areas. Fuel tax credits exist to fix a serious distortion in the tax system. Taxing farmers every time they start their tractor, pump or generator makes no sense. We’d have serious concerns if any director was found to have lobbied to increase taxes payable by their company and worsen the competitiveness of Australian miners versus overseas rivals,” he said.

Remember: Twiggy has a clear incentive to make it harder for smaller miners to become competitive and start encroaching on his market share.

“Mr Forrest is entitled to his view and if he wants to take action, he can just stop claiming it to his companies right now. He doesn’t need any change in policy from the federal government.”

We strongly advise against holding your breath on this, Keith. Twiggy is all talk, no action. The bloke makes millions of dollars every day from selling iron ore to Chinese blast furnaces fuelled by coal-fired power stations, for goodness sake!

And Deputy Nationals leader David Littleproud didn’t hold back saying, “Twiggy Forrest is giving plenty of gratuitous advice from the sidelines. He's been running around the world cashing a lot of Fortescue cheques on hydrogen.”

Well, ADVANCE suspects good old Twiggy’s cheques may begin bouncing soon once the sun inevitably sets on all the hydrogen hype that’s come out of Glasgow and the public relations departments of the world’s largest corporations and banks.

Perhaps for Forrest and co, it may be Anaconda Nickel round two… 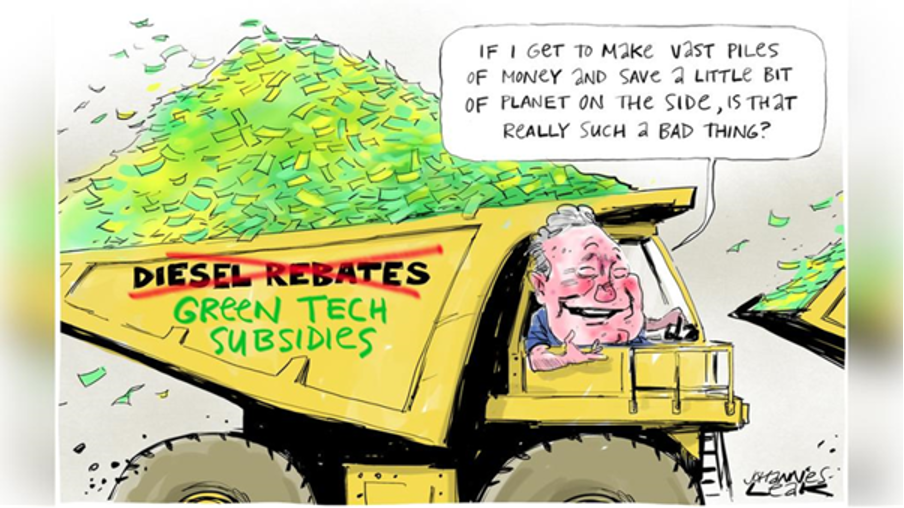