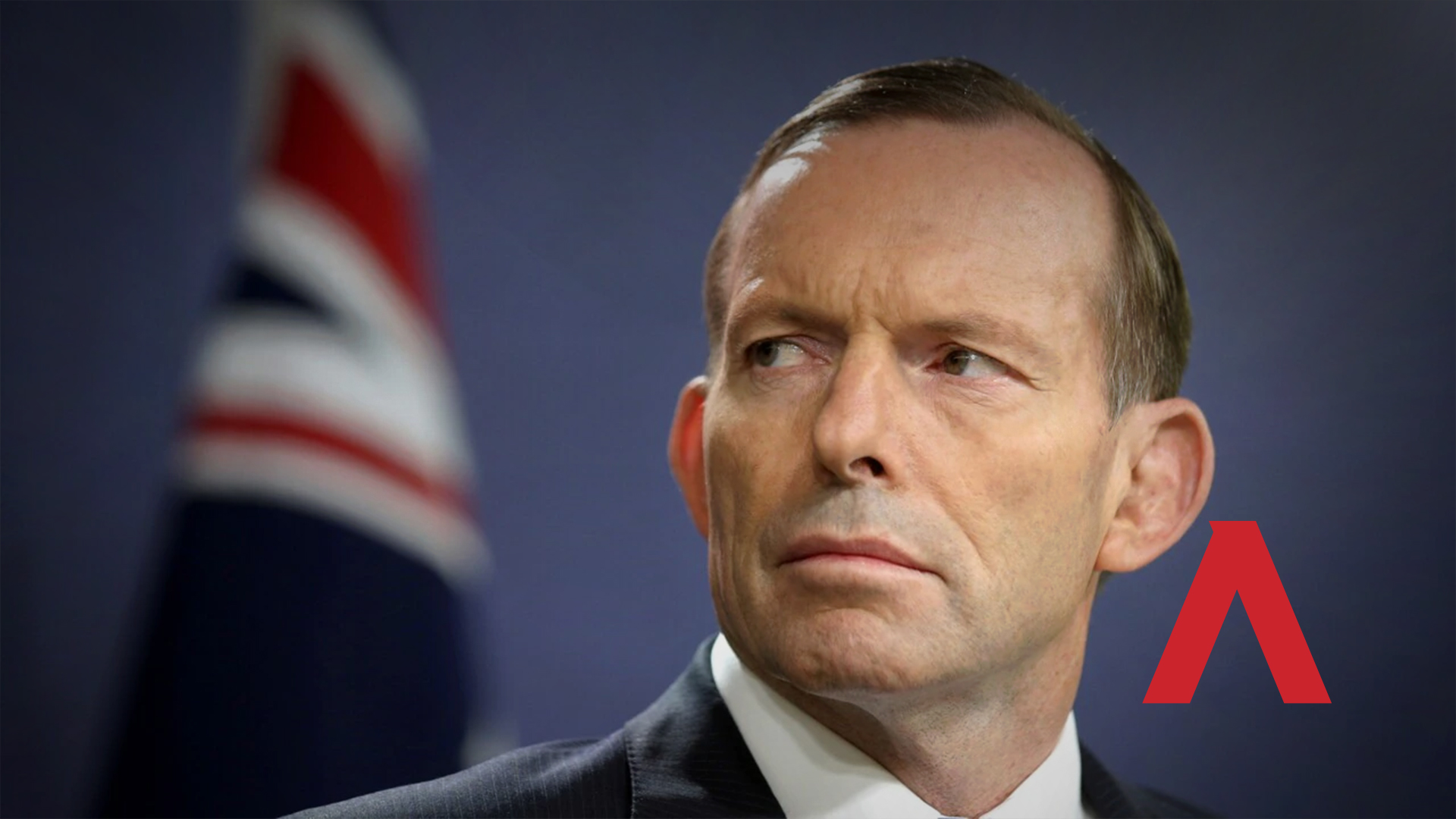 If former Prime Minister Tony Abbott was never ousted by miserable ghost Malcolm Turnbull, Australia would be a MUCH better place.

Abbott would have acquired new Japanese Soryu submarines deliverable by the mid-2020s. Now we have to wait until the mid-2030s for nuclear submarines after Turnbull’s subpar French sub deal was torn up.

Tony NEVER would have signed up to a net zero emissions target that only benefits the Chinese and Russians who continue using fossil fuel to power their industries and rapid militarisation programs.

More importantly, Tony would have had a PLAN to deal with an increasingly hostile, unhinged and dangerous Chinese Communist Party, unlike Labor Defence Minister Richard Marles who can’t come up with anything better than begging Beijing to “return to normal peaceful behaviour”.

Abbott’s op-ed in The Australian newspaper on Thursday proves our point.

He quoted Senator and former general Jim Molan who believes “Beijing is considering a Pearl Harbor-style sneak attack using its rocket force to destroy all the US bases and all the carrier strike groups in the western Pacific.”

In response to Molan’s prediction, Tony laments how sleepy Joe Biden’s administration is “focused on correcting perceived racial injustice, even though minorities have never had a fairer go; and combating what it calls a climate emergency, even though there’s a looming strategic emergency that could kill millions and impoverish billions, far more surely and far more quickly than a couple of degrees of global warming a few decades hence.”

He asks, “should cutting emissions remain the world’s highest priority when it has the practical effect of making the democracies relatively weaker and dictatorships relatively stronger?”

Good on you, Tony!

For years, Western leaders have ignored the threat posed by the Chinese Communist Party while obsessing over carbon dioxide, and there’s a shopping list of examples.

While they focused on net zero, big companies outsourced their manufacturing to China to reduce costs and make a quick buck.

While they held Mardi Gras ceremonies in our defence forces, the Chinese took our sensitive intellectual property back to Beijing for use by the People’s Liberation Army.

While they used taxpayer dollars to fund gender transition surgeries, they let the Chinese get away with spreading the COVID-19 virus throughout the world without facing any consequences.

And while they accuse their own people of “white supremacy”, the Chinese enslave and oppress the Ughur people of Xinjiang, the Tibetans, Falun Gong practitioners, pro-democracy protesters in Hong Kong and human rights lawyers.

To think you were replaced by green numpty Zali Steggall, Tony.

What a profound loss to this nation and our future…