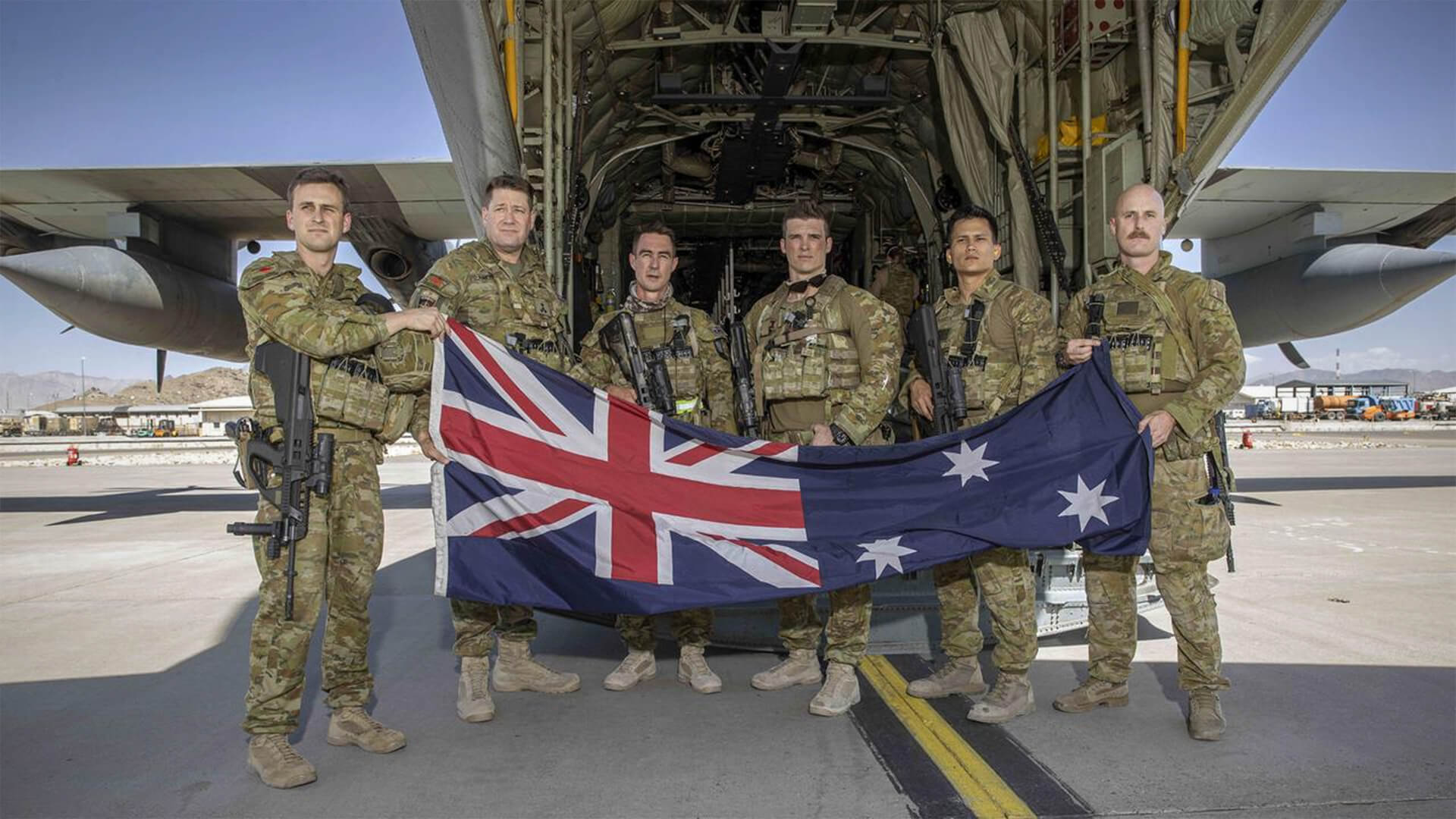 Yesterday Advance wrote about how Tony Abbott is the Prime Minister we lost too soon.

In an op-ed dedicated to the 70th year anniversary of the ANZUS Treaty being signed, Assistant Minister Hastie reflected on how “our friendships are often tested in times of trial. We remember friends who stick close during adversity”.

“This year marks 10 years of the US Force Posture Initiatives in Australia. We’ve seen numerous rotations of US marines in Darwin, training and exercising with the Australian Defence Force,” the former SAS Captain wrote.

“We’ve achieved greater air-to-air integration through the Enhanced Air Co-operation program, our RAAF crews regularly exercising with their US partners in the skies.

“We are investing in our neighbourhood, even as we withdraw from Afghanistan.

“Despite the setback in Afghanistan, we have work to do in our region. And we need the US to lead in that task, as it has done since 1945.

“Australia’s priority, as ever, is to support a rules-based international order that encourages habits of co-operation with our neighbours.

“American naval power has long underwritten this rules-based order, and so we welcome a continued US presence on the Indian and Pacific oceans.

“This is where the great geopolitical questions of the next decade and beyond will be resolved.

“Our shared vision of freedom – a love of democracy, the rule of law and ordered liberty – must be clear when authoritarian voices grow louder and more insistent.

“In this moment of regional instability, the ANZUS alliance acts as a trellis: it gives shape and form to that shared vision of freedom. It turns personal connections into fruitful networks across governments. It takes words and enlivens them into statecraft. ANZUS is central to Australia’s future security and prosperity, so we must never take it for granted.

“On this 70th anniversary, we are reminded that good friends stick close in adversity.

“We’ve stood shoulder to shoulder with the US in dangerous times, from the battlefields of World War I to Kabul airport in Afghanistan last week.

“As we shift our gaze back to the Indo-Pacific, we must be guided by bonds of the past as we navigate problems of the future.”

Australia should also be guided by the “quiet professionals” in our Special Air Service Regiment who were portrayed – according to Andrew Bolt – by the ABC this week as “unaccountable” drunks and “deviants” , while risking their lives to save Aussies in Taliban-controlled Afghanistan.

Advance suspects some “empathy training” in the Taliban-controlled mountains of Afghanistan may be in order for Virginia Trioli, Eric Napper 😴 and the rest of the team over at the ABC.

Afterall, as Hastie said “our region is experiencing the biggest strategic realignment since the Second World War. States are building up their military power. The risk of conflict has increased. We are seeing more paramilitary operations, espionage, and cyber threats than ever before.

“Our Special Operations forces need to be ready. But despite their tactical and operational innovation, the SASR command and control arrangements have remained unchanged.”

Hence why Defence Minister Dutton announced this week that, “the command of SASR will be elevated to a Colonel (O6) to ensure sufficient capacity and appropriate oversight for the complex missions SASR is expected to perform in the future”.

“These changes will ensure that the SASR command leadership is mature, experienced, and qualified to execute the sensitive strategic missions that government requires of it.”

Next announcement should be defunding the ABC for disrespecting our veterans given the last thing Australia needs during this time of hardship is a gaggle of overpaid inner-city rich white women undermining the brave men who’ve kept our borders safe, fought against extremists in far-flung foreign lands and assisted our allies when called upon.

Perhaps we’ll forgive and forget if those running the national broadcaster donate 50 per cent of their six-figure taxpayer-funded salaries to the 5800 homeless ex-servicemen and women who are sleeping rough on our streets every night.