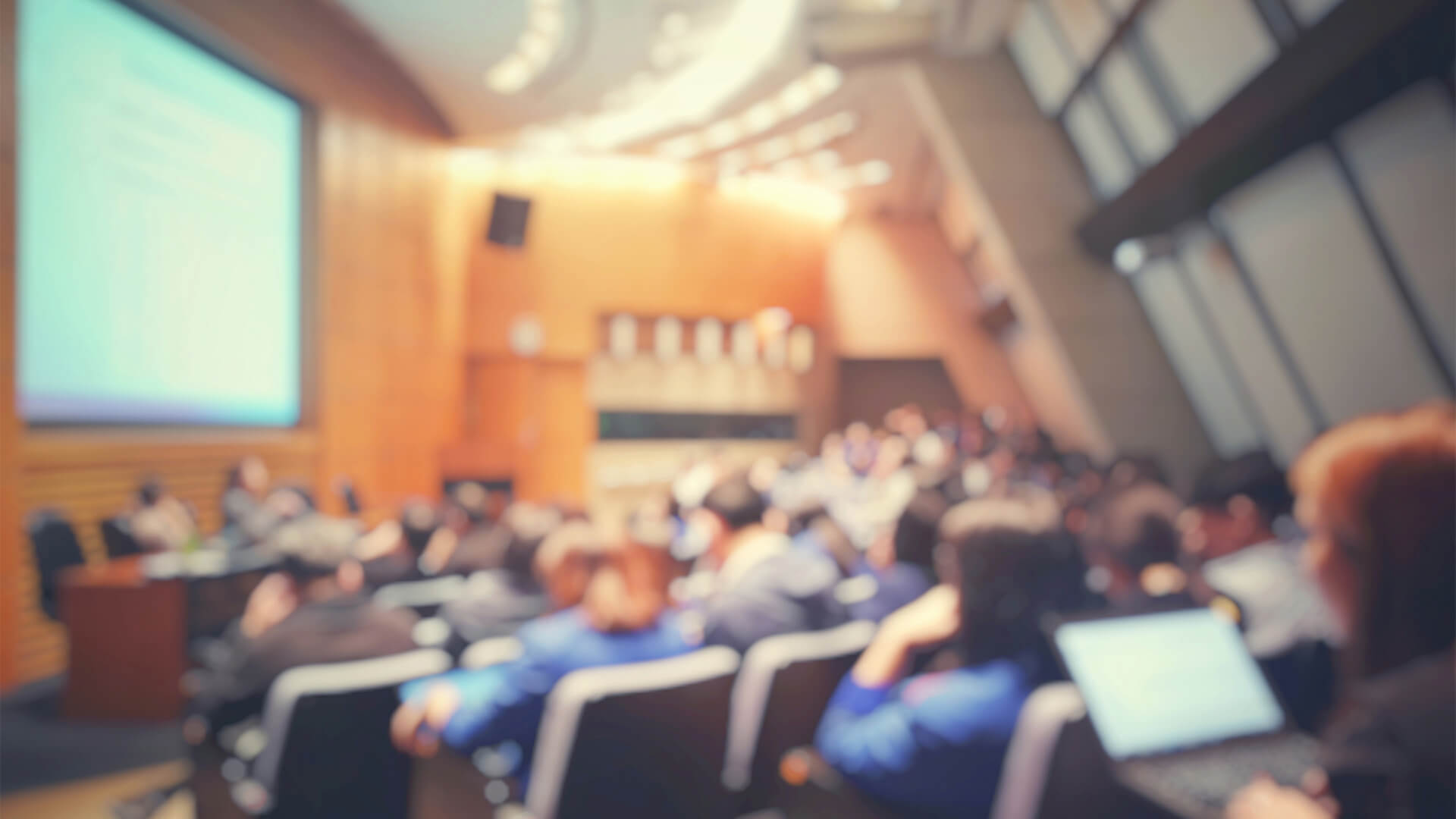 This long overdue pushback on the left’s long march through our institutions of higher learning stands to be a BIG WIN for freedom of speech on Australian campuses.

With left-wing ideology running rife in Australian universities to the extent that academics who don’t toe the prevailing lefty line are vilified and fired, One Nation has just struck a deal with the Morrison government to create a legal definition of academic freedom.

The crossbench party has been leading the charge to protect educators, pushing for such protection to be included in the government’s Higher Education Support Act 2003.

"My interest is in putting a stop to this Marxist, left-leaning approach to teaching in our universities and instead, protect educators who teach using methods based on science and facts rather than ideology," Senator Hanson said.

It is high time academic freedom was restored to our education system.

For too long anti-intellectual hostility towards differing views and opinions has ruled on Aussie campuses, giving students no chance to hear a single dissenting voice – from their peers or professors.

The highest-profile case so far is Peter Ridd, who was sacked by James Cook University in 2018 following his public criticism of colleagues' research on the impact of global warming on the Great Barrier Reef.

But Ridd is not alone, and many more like him are being silenced – too afraid to teach what they know lest they too fall foul of the leftists’ line and lose their jobs.

Australia is a free country, but our educators are gagged; dominated by cultural Marxism, their curriculum purged of alternative views.

It’s early days yet, but this amendment to our Higher Education Support Act 2003 may well prove to be the silver bullet our educators need – protection to teach without fear science and facts rather than lefty ideology.

Of course the unis have squealed their lungs out already – they don’t want a bar of accountability.

They say it will make it harder for them to discipline racist or sexist academics – which is great given, according to the left, that’s everyone these days.

University of Melbourne’s acting provost Richard James said the university was concerned "with the challenge of appropriately defining the terms academic freedom and freedom of speech" as well as the "practical problems" of regulating compliance.

Lucky for you, mate, the law will do the defining – you guys have just got to obey it.

Western Sydney University vice-chancellor Barney Glover said the legal definition was "unnecessary", as the sector was already implementing a model code on freedom of speech and academic freedom.

"For my university, we are satisfied with our policy on freedom of speech on campus and our charter of academic freedom," Glover said, unaware he’d just exemplified the problem.

Refreshingly, higher education professor at the Australian National University Andrew Norton agreed there was a case for clarifying the definition in law, but there should be no "special protections" for academics "freelancing on issues in which they've got no expertise".

Fair enough too, its about time.