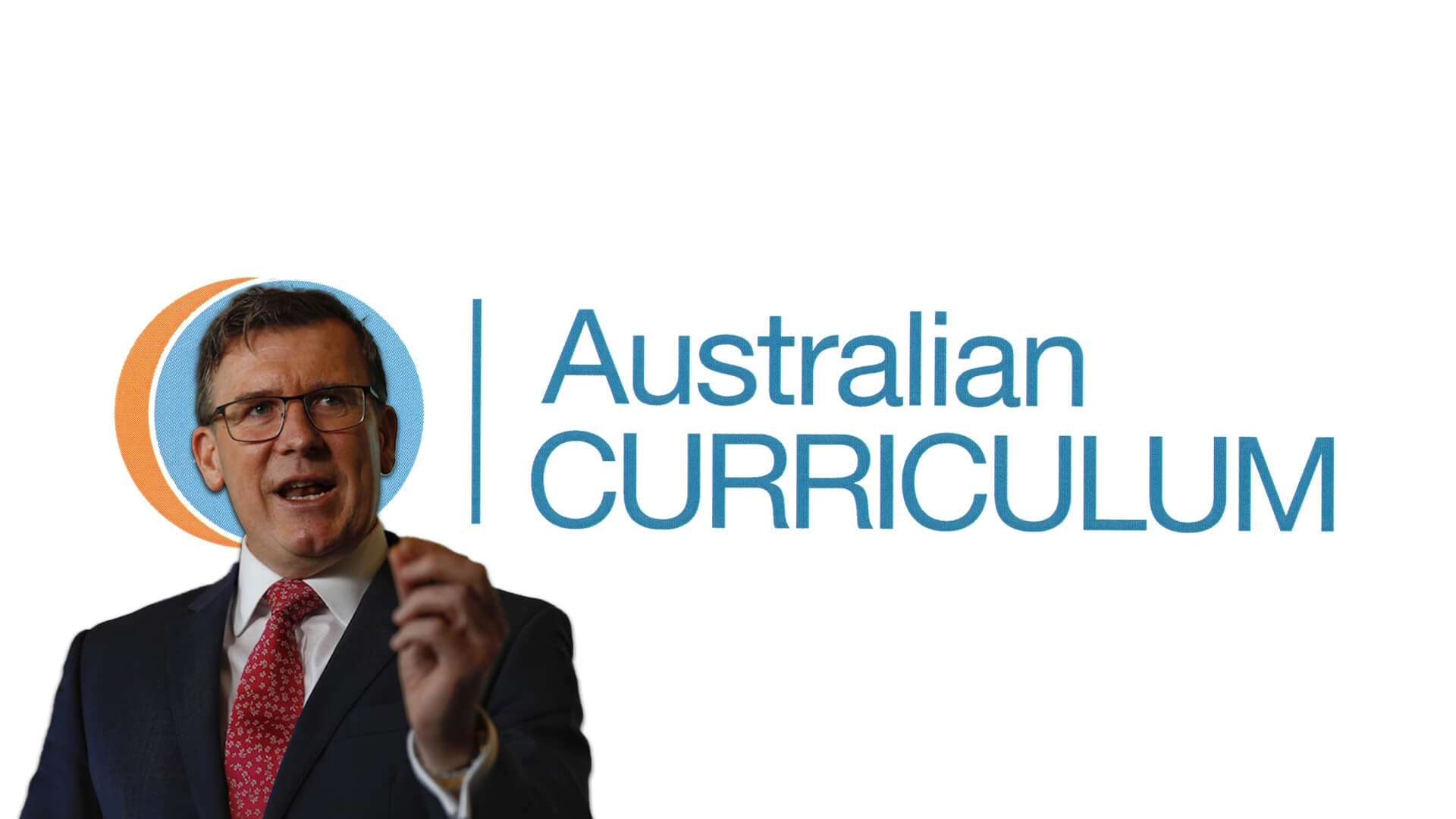 It’s nice to get some good news for once.

As reported by all the major papers this morning, a revised national curriculum will elevate the study of Western and Christian heritage in history, remove references to the Anzac legend as “contested”.

This is after former education minister Alan Tudge scrapped the first draft, which would have been a woke disaster for our nation.

They wanted to teach our kids to hate Anzac Day and Australia Day, that Australia’s Judeo-Christian heritage is “racist” and “discriminatory”.

They wanted to cancel the teaching of freedoms that underpin Australian democracy, including freedom of speech, association, and religion.

That’s before ADVANCE and its 180,000+ supporters like you sprang into action to defend our kids.

The new version says students will have “the opportunity to deepen their understanding of the importance of our Western and Christian heritage in the development of Australia as a prosperous and peaceful democracy, as well as learn more about our First Nations Australian histories and cultures”.

References to Christian heritage have been restored to the Civics and Citizenship course. Students will learn how the country’s secular democracy “draws upon our Christian and Western heritage and diverse cultural origins.”

Well done Minister Alan Tudge! This is brilliant news for our children and the future of the country.

Not only does this show the Coalition hasn’t given up on standing up for our Christian cultural heritage, it demonstrates the power ADVANCE can wield when our 180,000+ supporters put the heat on out-of-touch bureaucrats.

For months, ADVANCE ran ads in The Australian and the Australian Financial Review that asked Scott Morrison and Alan Tudge to address the “faddish and shallow” new curriculum that “abolishes Australian citizenship” and “pushes radical racial theory”.

The eBook Advance released with the Institute of Public Affairs was downloaded 10,000 times and was sent to more than 150,000 people.

This is all while more than 1000 Advance volunteers stepped up and pumped hundreds of phone calls directly into Tudge’s office, so you could tell him directly what you thought of the proposed changes.

After all the hard work ADVANCE and our 180,000+ supporters have won, and we aren’t stopping here

Like GetUp has done for years in their efforts to erode Aussie values, we will continue mounting campaigns to protect this great nation we call home. And we aren’t apologising or backing away from anyone!

We will continue pressuring both state and federal governments to invest in critical nation-building infrastructure whether it is coal-fired power plants, nuclear energy or new dams for our farmers.

We will keep an eye on the bureaucrats at Defence who have bungled procurement after procurement ranging from submarines, to frigates and of course choppers.

We will stand up to corporate Australia who have willingly sold us out to China and the globalist deindustrialisation agenda to make a quick buck and appease their activist shareholders.

We won’t let the cultural warriors tear down traditions like Australia Day. Afterall, at least 70 per cent of Aussies are on our side.

And we will ensure our basic civil liberties – whether it be the right to cross state borders or speak your mind on contentious political issues – are not undermined by power-hungry politicians and bureaucrats with totalitarian agendas to maximise their own power and payslip.

So, please: sign up to our movement, and get your friends and family to as well.

After seeing the damage and influence GetUp has had over the years, we aim to outdo them by spades.

Given our success after a short three years of operation, it may be an inevitability…