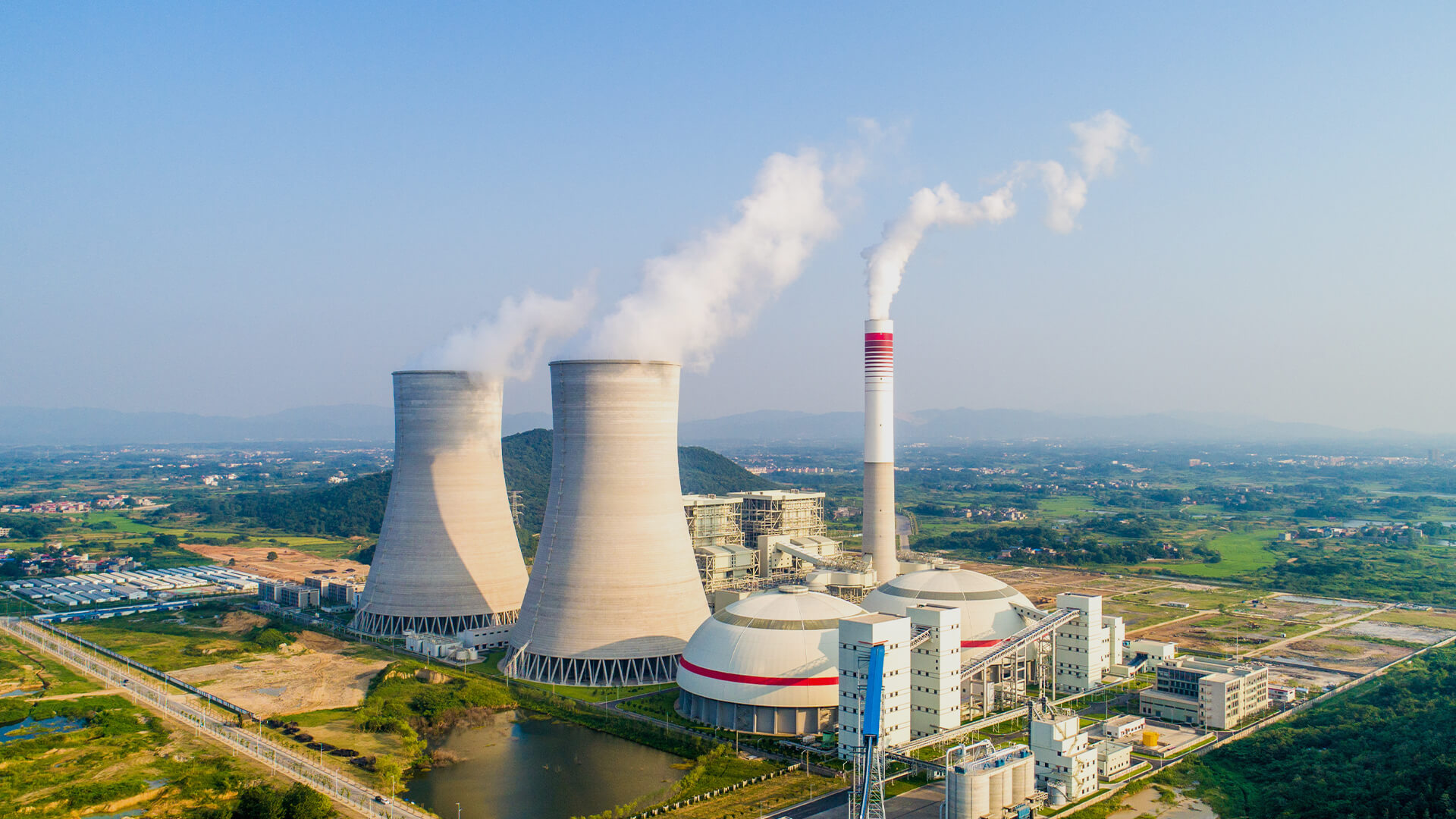 After years of lecturing the world on the evils of coal and gas, the Europeans are now so desperate for cheap, reliable energy they’ve come begging to Australia.

How did this happen to a continent that developed Western civilisation and advanced manicuring on the back of fossil fuels?

As ADVANCE has explained before, Europe has been shutting down its coal-fired power plants in the name of saving the planet over the last two decades. They have refused to back the development of any large-scale gas plants. Instead, they’ve invested heavily in weather-dependent, Chinese-made solar panels and wind turbines that froze in the harsh, windless winter/spring the continent just experienced.

So how did they keep the lights on and make sure millions of their elderly and vulnerable didn’t perish in the freezing cold over the last few months?

Over the last few years, the European Union has been working with Vladimir Putin to construct several gas pipelines from Russia’s impressive gas fields into Europe.

Hundreds of thousands of troops from both sides are now amassing on both sides of the Russian-Ukrainian border over a land dispute between the East and West that’s been brewing since tensions boiled over in Crimea half a decade ago.

The very nation with which Europe is on the brink of war now controls its energy supply – a recipe for total disaster if Putin sends his troops West of East Donbass. Already, the Russians have proven they’re willing to use their control given they’ve cut about its 40 billion cubic metre supply of gas to Europe in half, resulting in the shutting down of smelters and factories.

However, it’s not all bad news… for Australia, that is.

As reported on the front page of the Australian Financial Review yesterday, Australian liquified natural gas exports will likely be called upon to help Europe through an energy crisis if Russia cuts off gas supplies to the continent amid ratcheting tensions over Ukraine.

Senior White House officials said on Wednesday the Biden administration was speaking with major gas producing nations and companies and looking at the “global flow” of gas including from Australia, to be ready within days with emergency cargoes.

The Morrison government confirmed it was prepared to assist.

Resources Minister Keith Pitt said, “as a leading and reliable global exporter of LNG, Australia stands ready to assist with any request for further supplies…This shows how important Australian resources are to energy supplies around the world.”

The dividends will be profound given the International Monetary Fund forecast natural gas prices to rise 58 per cent on Wednesday.

However, there is a problem for Australia.

East coast manufacturers are worried they will come off second best to international requests for Australian gas amid the ratcheting-up of tensions around Ukraine that threatened to destabilise the crisis-hit European market. They’re questioning where the extra gas would come from given local manufacturers are already struggling with prices that some say are unaffordable.

As Andrew Richards, head of the Energy Users Association of Australia, which includes major gas buyers such as BlueScope and Brickworks, said: “by all means let’s look after our friends abroad but don’t forget your friends at home, which are your domestic customers. That’s been the fight for the last five or six years: domestic gas users feel they are second-class citizens. That’s always a concern when a small domestic market is linked to a large international market, domestic users will almost be treated like secondary customers, just because of the scale.”

This is why the Commonwealth and state governments must do everything they can to support the development of new gas projects across the country.

International supply is rising. Domestic users are already struggling under high prices. We must ignore pressure from Labor and the Greens to hold up the development of the Beetaloo Basin. And we can’t make the same mistakes we made in the past when the government sold long-term gas offtake agreements at extraordinarily low prices meaning the Japanese still have the right to buy our gas for cheaper than our own manufacturers.

Let’s see if they can pull it off.

Unfortunately, however, we can’t advise anyone to hold their breath…