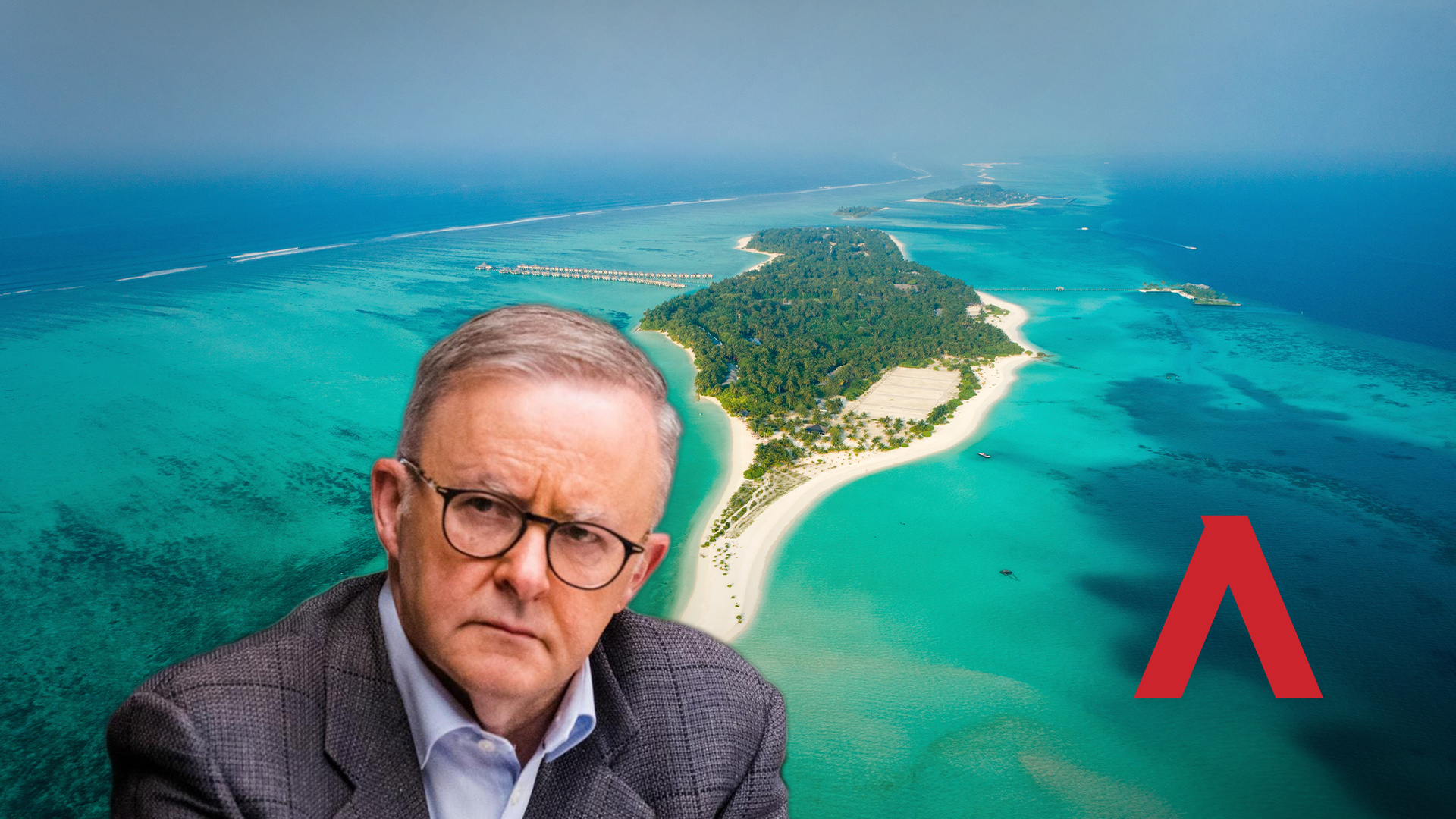 Airbus Anthony Albanese is jet-setting once again...and this time it’s to sign Australia up to another ridiculous climate pledge.

After flying to Japan, Indonesia, Spain, France, Ukraine and the United Arab Emirates since the May 21 election; PM Albanese will fly to Fiji this week.

The purpose of his latest trip?

He won’t be in Fiji to bring Australia and our Pacific allies together on defence or supply chain security.

It turns out Albo is going to Fiji to sign Australia up to a joint statement from Pacific Islands Forum leaders that will declare a “climate emergency” and call for “rapid and deep” reductions in greenhouse gas emissions to limit global warming.

The declaration is even rumoured “to back Vanuatu's push to secure a request from the United Nations to ask the International Court of Justice to issue an advisory opinion on the legal consequences of climate change,” according to the ABC.

Interestingly, Vanuatu along with Papua New Guinea, Solomon Islands and Kirribati backed a statement to the UN Human Rights Commission in Geneva last month, condemning foreign “interference” in Beijing’s sovereign affairs…AND the Chinese Communist Party has their very own judge on the International Court of Justice.

It looks like Albo is about to walk right into a Chinese Communist Party led ambush to demonise Australia for not going net zero and shutting down our industries fast enough...all while Xi Jinping builds 127 coal-fired power plants and increases China’s coal mining capacity by as much as Australia mines in a single year.

The evidence is overwhelming.

According to a paper by several scientists from the University of Auckland, a study of 221 atolls in the Indian and Pacific Oceans show that between 2000 and 2017, the total land area on these atolls has increased by 62 square kilometers.

Another study cited by National Geographic of more than 600 coral reef islands in the Pacific and Indian Oceans found that about 80 percent of the islands have remained stable or increased in size. Only 20 percent have shown a net reduction

In fact, some islands grew by as much as 14 acres (5.6 hectares) in a single decade.

The purpose of all the misrepresentation and lying by the leader of the Pacific Islands and their hand-picked mob of so-called experts?

The doomsday scenario for Pacific atoll nations has nothing to do with the climate.

It’s all about the money.