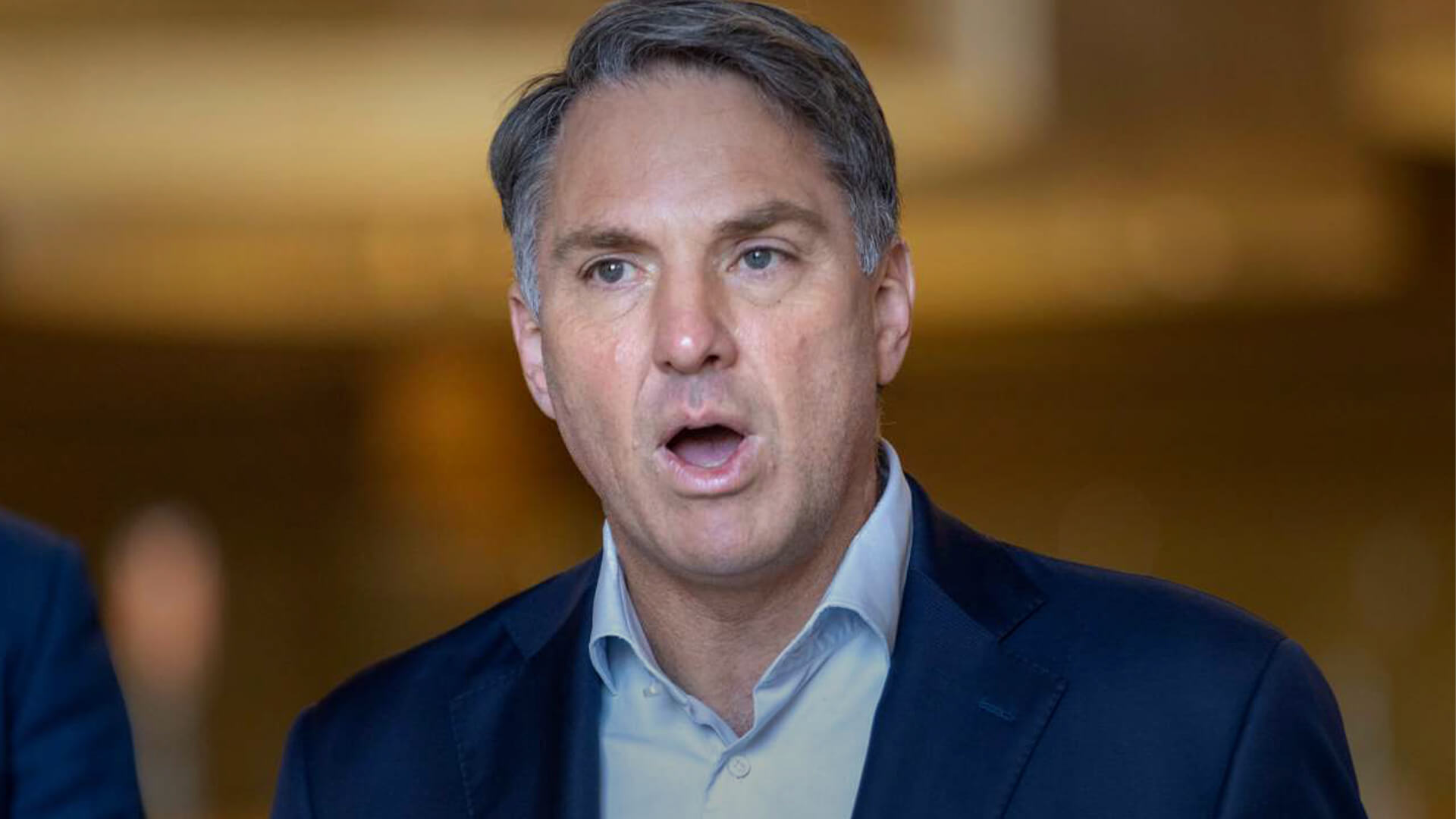 The would-be defence minister under an Albanese government, Richard Marles, just doesn’t get it.

Not only did the bloke hold ten meetings with the Chinese Communist Party over the past five years (three times more meetings than Foreign Minister Marise Payne attended), but it’s now been revealed he sided with the French when it came to Turnbull’s dud submarine deal.

According to several sources cited by The Australian, Marles “held reservations about axing the French deal”. One source familiar with the dialogue believes the words Mr Marles uttered were: “I don’t support this decision. I think we should just stick with what we’ve got.”

This tells you EVERYTHING you need to know about how Marles would conduct himself as defence minister if Albo makes it to the Lodge on Saturday night.

Instead of standing up to the French who had already received billions from the Aussie taxpayer without cutting a single metre of steel, Marles would’ve kept his head down and appeased arrogant old Macron.

Marles would get a BAD DEAL for Australians.

Instead of telling the French their $90 billion deal for twelve subs by 2035-50 is GROSSLY uncompetitive (given the Japanese could deliver Soryu submarines for $900 million by the mid-2020s in Tony Abbott’s deal), Marles would continue throwing YOUR money at the French.

Even worse, Marles would take a gamble on UNPROVEN defence technologies.

Instead of showing concern that converting a nuclear submarine to a diesel submarine has never been done before (let alone by the French), Marles would let the contract continue until it became too late to go back regardless of difficulties encountered.

In fact, ADVANCE would go so far as to say that if Morrison lost the “unwinnable election” in 2019 and Bill Shorten was PM, Australia would STILL be locked into the TERRIBLE French submarine contract.

As a result, we’d have almost NO long-range striking capabilities until 2035 at best.

We wouldn’t have unmanned submarines within the NEXT THREE YEARS as Defence Minister Peter Dutton announced the other day.