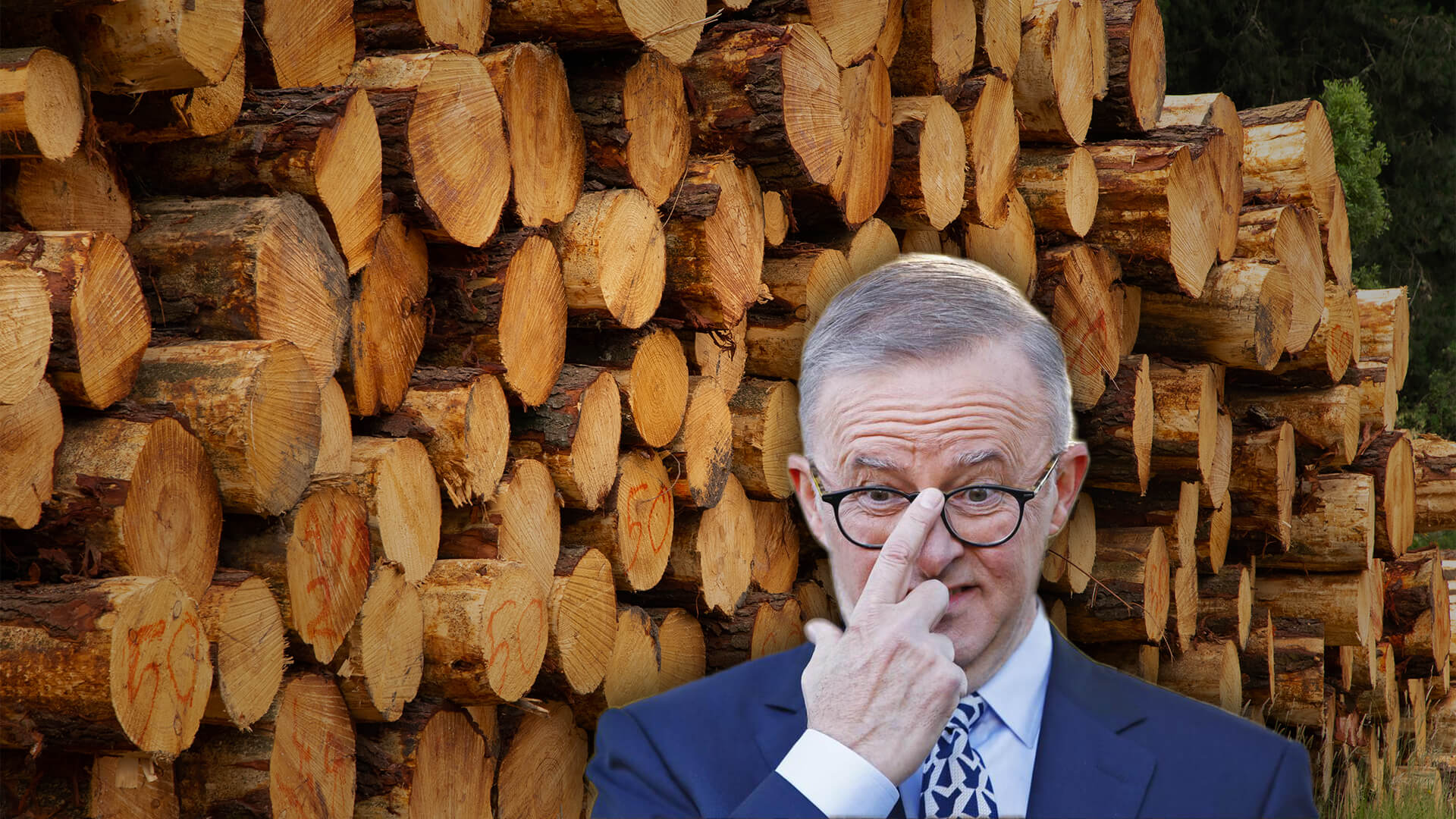 Labor under Each-Way Albo has been captured by green interests, and the latest evidence comes from his policy on foresting.

18 years ago, Anthony Albanese was Labor’s environment spokesman. Many will remember the infamous shot of Mark Latham posing with Greens leader Bob Brown in Tasmania’s Styx Forest a few days before the 2004 election. Latham and Brown were working together to lock up hundreds of thousands of hectares of Tasmania’s forests, destroying the livelihoods of loggers who sustainably managed the area for generations. 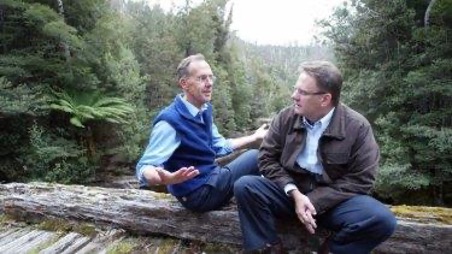 The result of Latham’s decision to cuddle up to the Greens?

Well, unsurprisingly, the people of Tasmania rejected Latham…and to this day pundits contend it was a key factor in Latham’s embarrassing 2004 election loss.

This week a transcript of a 2004 post-election radio interview has emerged in which Albanese said he backed Latham’s move to work with the Greens to lock up Tasmania’s forests from the logging industry.

“I think Mark Latham got the principles absolutely right,” Mr Albanese said in the ABC radio interview, weeks after the same policy cost the party two Tasmanian seats and contributed to its federal election loss.

“These are some of the most precious natural resources on earth, and we simply can’t allow the sort of approach, which is clear-felling, wood chipping and exporting. (It) doesn’t make economic sense, either.” 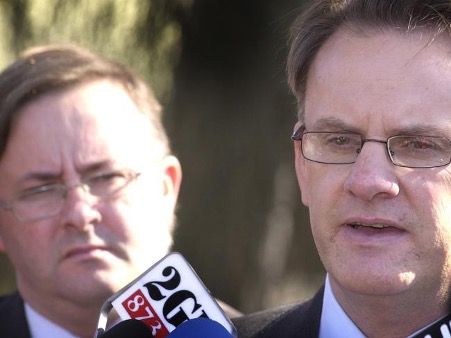 Although Albo has said he “is committed to our native timber industry”, nobody should buy his shallow promises.

Afterall, in the last three years, his prodigies in Western Australia and Victoria – Mark MaoGowan and Dictator Dan – have decided to ban logging in their states by 2030. MaoGowan said, “this will be good for preserving carbon, for stopping the release of carbon into the atmosphere”.

After the devastating 2019/20 bushfires, Albanese’s Labor colleagues blamed the Morrison government’s failure to “tackle climate change” as the reason so much of our bush burned.

And up in Queensland, his buddy Annastacia Palaszczuk is locking up world-class cattle stations and turning them into “carbon farms” to appease the bureaucrats at the United Nations she answers to.

In essence, Labor believes in LOCKING UP our national parks.

They DON’T want locals to have the right to conduct hazard reduction burns.

They will FINE landowners for clearing firebreaks around their properties.

They WON’T let farmers muster their cattle through state forests and national parks to reduce undergrowth.

They believe in BANNING campers from collecting dead firewood from national parks and state forests for campfires.

Most of all, they want to DESTROY the Aussie logging industry to appease their mates in the Greens party…and the consequences of all this to Australia and the environment will be profound.

As former regional planning manager of the New South Wales Forestry Commission, Vic Jurskis wrote, our rainforests “were actually quite safe” before Labor Premier “Neville Wran commenced what has become a tradition amongst Labor Premiers”.

“Some were selectively logged and regenerated, some were preserved in Flora Reserves. All were protected from wildfire by the clean, open, grassy eucalypt forests around them – maintained by mild burning.

“Even without considering the inevitable fire disasters in unmanaged bush, sustainable timber production stores more carbon than locking up forests. Trees reach their maximum rate of carbon storage at a young age. Their growth rate declines before they reach a usable size.

“Harvesting native forest stores carbon in durable products off-site whilst maintaining maximum possible sequestration in the forest. Residues can be recycled as bioenergy.

“Our lock it up and let it burn conservation paradigm is a disaster whichever way you look at it. Even the recent ABC Catalyst show on bushfires acknowledged that rainforests are burning because we don’t manage our eucalypt forests properly.

“It’s ironic that the ALP abandoned bush workers in a truly sustainable, solar-powered resource industry long before they ditched coal-miners.”