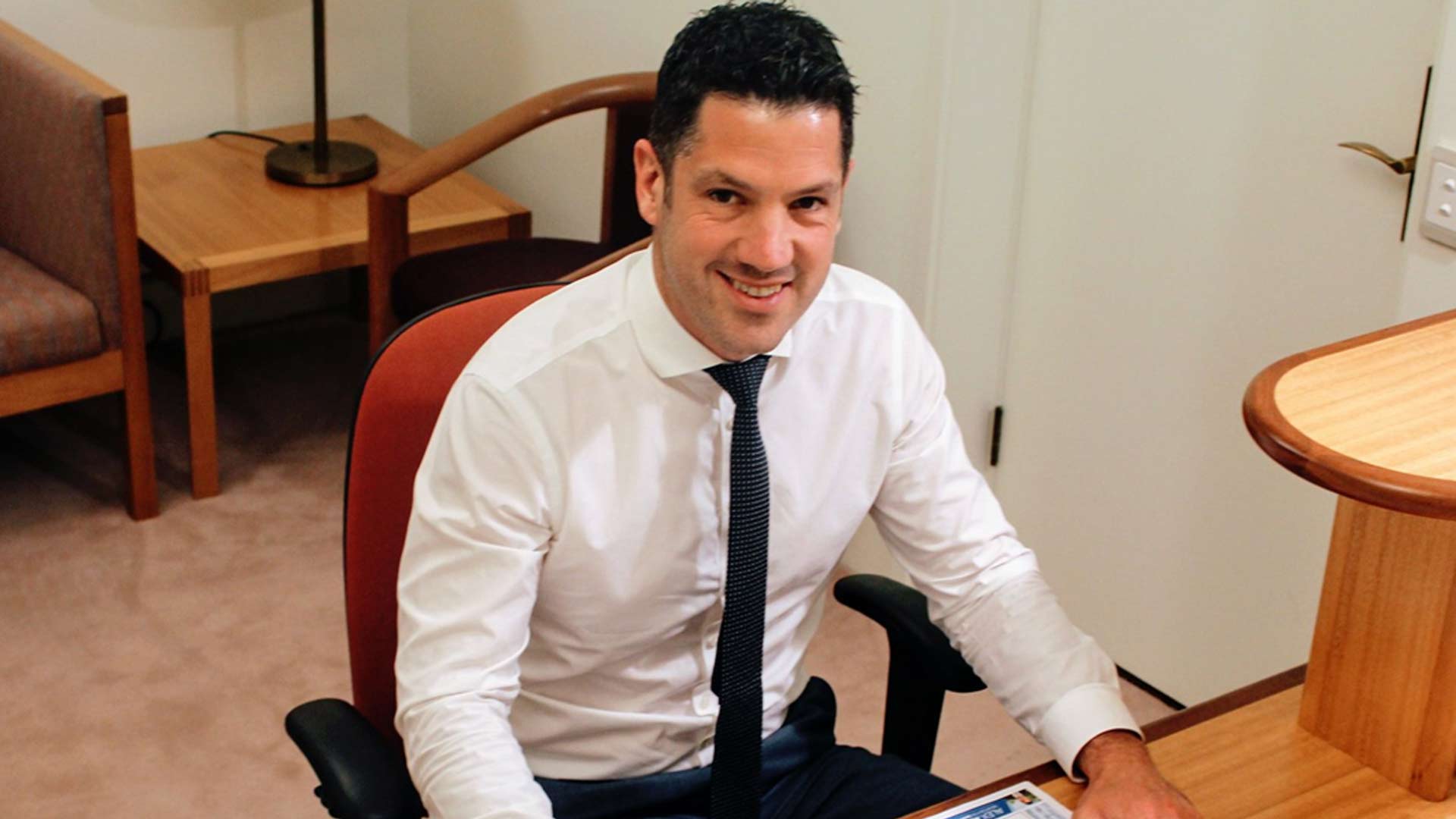 Here’s a man who knows that if you Vote Labor, you’ll Get Greens”. Antic said: “if the Labor Party makes government, they’ll make Greens leader Adam Bandt the foreign minister.”

“They’ll send him off with his little hemp bag; they’ll take him down to see Putin and Xi and they’ll talk about peaceful solutions [considering the Greens’ bizarre defence policy states: ‘non-violent conflict resolution is the most effective way of promoting peace’]…it’s hilarious,” the senator said.

“Rather than celebrating the bullying of projects like oil drilling in the Great Australian Bight out of town, green-left activists should put down the French champagne, turn off the Tesla, and stand up for Aussie jobs.”

Below ADVANCE has transcribed the rest of his brilliant speech. In bold are the highlights:

“Petrol prices have risen dramatically following the breakout of war in Ukraine, with petrol prices climbing from $1.60 per litre in December to over $2.00 in March 2022, and there doesn’t seem to be any sign of it slowing anytime soon.

“Former US President Donald Trump was absolutely right for making American energy independent. He understood that relying on foreign powers like Russia, China and the Middle East wasn’t a practical long-term option. These are nations that do not have our best interests in the West at heart. Their values are not compatible with ours and to remain dependent on energy in which they are involved is dangerous.

“Here in Australia, we’re blessed with natural resources: oil, coal, gas, uranium. We have the resources to ensure Australia is less dependent on foreign power. So why don’t we do it? Because we’re continuing to pander to nonsense like this. The green-left’s obsession with climate change is making this country weak. They’ve failed to grasp the importance of ensuring Australia’s energy independence as well as ignoring the fact that drilling can be done safely, efficiently and ensure we don’t remain precariously dependent on other nations for energy security.

“This is the same Australian Greens by the way who have so little regard for this country that they stand on a defence policy platform which seeks to reduce our defence spending – a platform that seeks to slash defence spending at a time when the prospects of conflict are rising every single day. This is a policy platform which seeks global cooperation facilitated by peaceful non-violent conflict. The Green’s policy states that “non-violent conflict resolution is the most effective way of promoting peace”.

“I can just see it. If the Labor Party makes government, they’ll make Adam Bandt the foreign minister. They’ll send him off with his little hemp bag; they’ll take him down to see Putin. He’ll sit there with Putin and Xi and they’ll talk about peaceful solutions. It’s hilarious.

“Now despite Norwegian company Equinor having sadly been forced to pull out of drilling in the Great Australian Bight, there will be others who will seek to do so, and we should be ensuring that we allow every possible opportunity for them to do so. Rather than shamefully celebrating the bullying of these projects out of town, these green-left activists should put down the French champagne, turn off the Tesla, and stand up for Aussie jobs.

“What’s important is that the Australian government continues to ignore the voices of the radical left and encourages companies to explore and drill the Bight which could still be if we make it so Australia’s North Sea.

“So, let’s be clear: I’m happy to call for drilling in the Great Australian Bight. It should be explored; it should be drilled; and it should be used safely for the greater Australian good. Not left of the shelf to aid and abet phoney, crony capitalists in the interests of our strategic foes like the Chinese Communist Party.

Australians need to reject the false prophets of green politics and the same applies by the way to the nuclear power. If the climate catastrophists are so concerned with carbon emissions, why not utilise an energy which is zero emissions and energy efficient as a way of generated power. The science tells us its safe. Remember the science? Could it be that following the science is simply a rhetorical sleight of hand to bully people into not questioning their ideology?

“We must be prepared for crises like what’s happening in the Ukraine as they arise. We are blessed to live in this country. Its natural resources are plentiful, and yet we continue to ignore what’s available on our doorstep to appease the climate cultists.

“It’s time to stop pandering to the ideological left. There’s no good reason for Australia to not be far more energy independent. We must prioritise our long-term national security – not to mention the economy and wellbeing of the Australian family – and start drilling the Bight.”