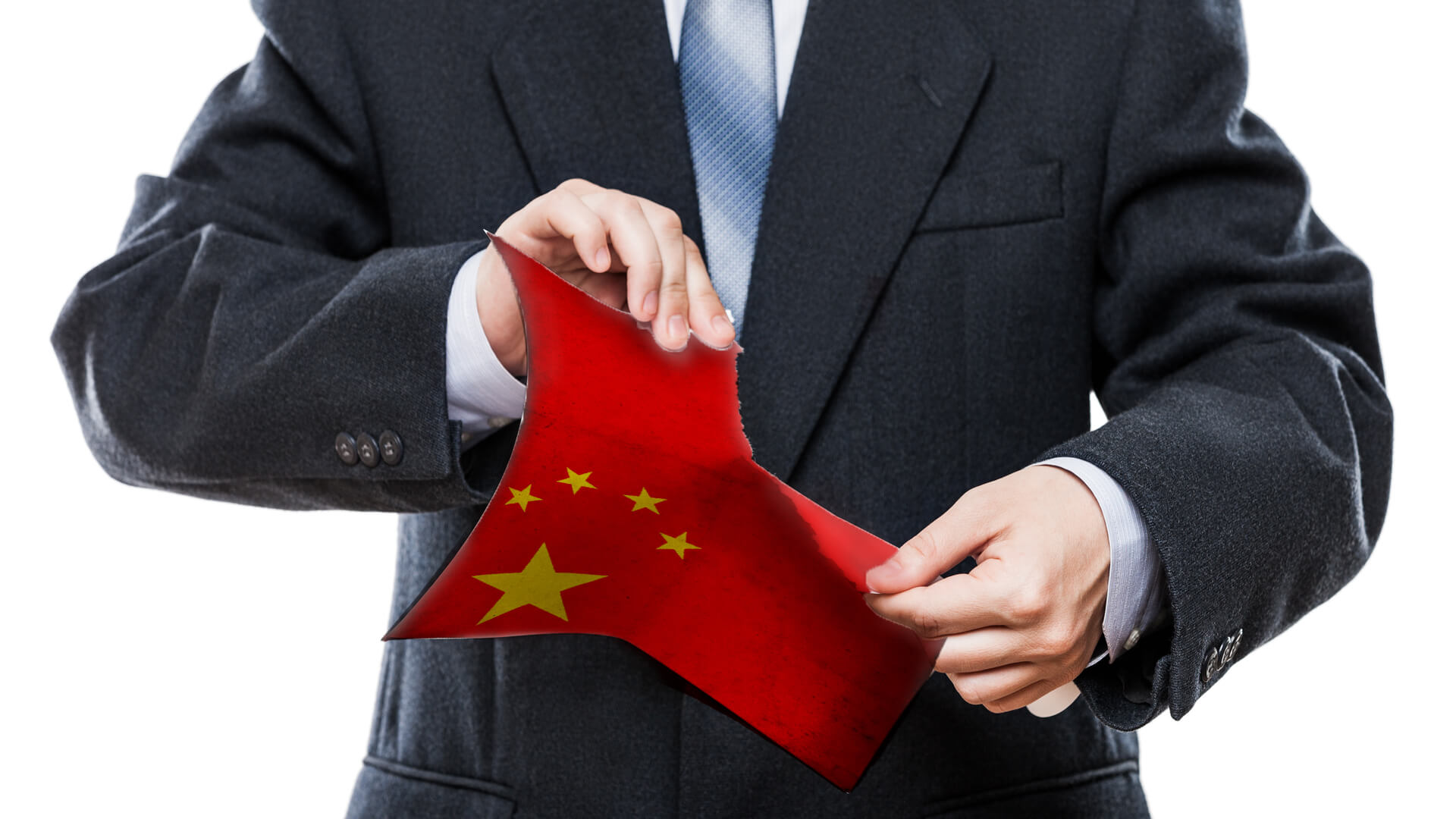 Australia’s national interest is to come first, thanks in part to the relentless campaigning of Advance Australia’s 63,000 supporters.

Prime Minister Scott Morrison has today announced laws that will ban all deals with foreign governments found to be against our national interest.

“Australia’s foreign policies and relationships must always be set to serve Australia’s interests,” he said.

This is what Advance Australia’s supporters have been saying since we started just under two years ago.

We’ve helped ramp up the pressure on Victorian premier Daniel Andrews and on our universities with their CCP-controlled Confucius Institutes.

“One of the most important jobs of the Federal Government is to protect and promote Australia’s national interest,” the Prime Minister said.

In June, Morrison called on Andrews to rip up the deal, saying Victoria should not “act inconsistently with the federal policy [not enter into agreements that would see BRI-badged projects built in Australia].”

Now the Commonwealth is laying the smackdown before Victoria becomes a vassal state of the CCP.

Under these new laws, any arrangements deemed inconsistent with Australia’s foreign policy or which adversely affect our overseas relations will be torn up.

This should also mean CCP-funded Confucius Institutes should be no longer be allowed in our Australian universities.

If the universities are smart, they will act.

For patriots like us, it’s as if Christmas has come all at once.

The PM is on a huge winner here.  Parliament will have no choice but to wave this legislation through – Aussies will revolt otherwise.

And Leader of the opposition, Anthony Albanese, is jammed in a big way – how can he and his China-loving hoard be seen to refuse to put Australia first?  They’d never see government this side of eternity.

The overdue sweeping new powers stand to be swift and thorough.

Within three months of the introduction of the new laws, states and territory governments with existing agreements directly with a foreign government will have to report back to the federal government.

Within six months, all states and territories, local councils and universities will have to complete a "stocktake" and notify the Commonwealth of their existing arrangements with foreign governments.

The Department of Foreign Affairs and Trade [DFAT] will review each agreement – which will be placed on a public register – and advise Foreign Minister Marise Payne who will have the power to cancel existing agreements found to contradict Australia’s national interest.

Going forward, any state or territory government wanting to enter into a new agreement with a foreign government will need Payne’s approval – which she can revoke at any stage.

To quote the PM:

These changes and new laws will ensure that every arrangement done by any Australian government at any level now lines up with how we are working to protect and promote Australia’s national interest.

Where any of these agreements undermine how the federal government is protecting and promoting our national interests they can be cancelled.

Senator Payne said the changes would fix the fact that there was “no legislative requirement, nor clear understanding, that states and territories consult properly with the commonwealth on arrangements with foreign governments”.

Needless to say, it’s about jolly time for this powerful intervention to ensure premiers and other elites can no longer sell Australia short to further their own interests.

There should only ever be one interest for those in power in our nation: the national interest.