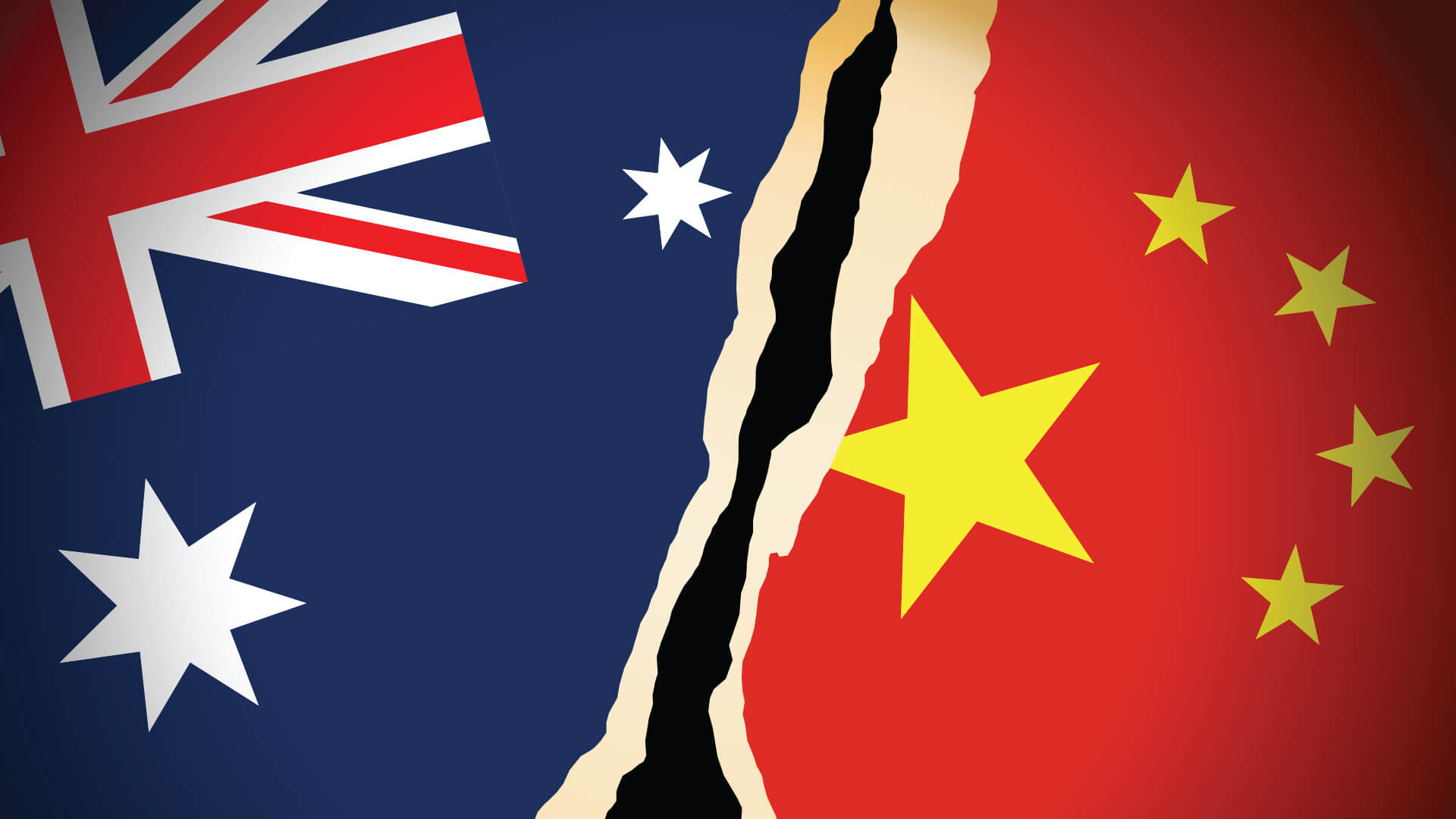 They’re ripping at the fabric of Western Civilisation from within, training a generation of students to hate it.

Embedded in our universities under the guise of promoting Chinese culture and language, Confucius Institutes are exerting CCP influence right under our noses.

They’re yet another means by which China seeks to dominate Australia…  Another means with which Australia, to our great detriment, is compliant.

In short, Confucius Institutes organise and control the over 200,000 Chinese students studying here in Australia.

The Wuhan virus crisis has helped wake Aussies up to the fact that Beijing, using its ‘United Front’ to infiltrate Australia, are no friends of ours.

We’ve woken up to Victorian Premier “Red” Dan Andrews’ Belt and Road Initiative deal to hand over control of strategic assets to the communists.

We’re as appalled as ever that our Port of Darwin is in CCP hands for 100 years.

And we’re belatedly clamping down on CCP-controlled investment in Australia.

But despite our also being made painfully aware the extent to which our unis kow-tow for commie cash, not one Confucius Institute on a single Australian university campus has been closed.

Interestingly, the “news” section of the University of Queensland’s Confucius Institute has not been updated since February: no mention of Wuhan virus, Hong Kong, Uighurs or CCP military activity in the South China Sea or Taiwan Strait.

UQ has been too busy persecuting student-elected delegate to the University Senate, Drew Pavlou, for leading on-campus protests against the CCP’s human right’s abuses in Hong Kong and elsewhere.

What leaves our unis without excuse is the fact that the nefarious aims of the archipelago of Confucius Institutes spread throughout our higher education system has been well documented.

Clive Hamilton, author of Silent Invasion, has been raising the alarm for years:

the Chinese Communist Party has for some 20 years been engaged in a systematic campaign to shift elite opinion in Australia so that decision-makers act in ways conformable with Beijing’s wishes. The elites include those who run our universities. The CCP has a deep understanding of the importance of ideas and ideological struggle in the contest for political power, so ideas and those who generate them are a central target of the CCP’s influence work.

Article 7 of China’s National Intelligence Law, enacted in 2017, states that “any organization or citizen shall support, assist, and cooperate with state intelligence work according to law”.

Last year a US Senate Committee found that Confucius Institutes’ real aim is to disseminate Chinese propaganda and organise the students they send overseas.

The CCP are supremely confident their young people won’t be westernised or fail to return…  And if they’re to stay in the countries to which they’ve been sent, the CCP’s arm of influence grows there.

Which is why American universities are now giving CI’s the boot.

Quite rightly, the US government have turned off the tap of public money to fund Chinese language courses where CI’s have not been closed down.

But what will it take for our woke university sector, hotbeds of anti-western left-wing thought, to wake up?