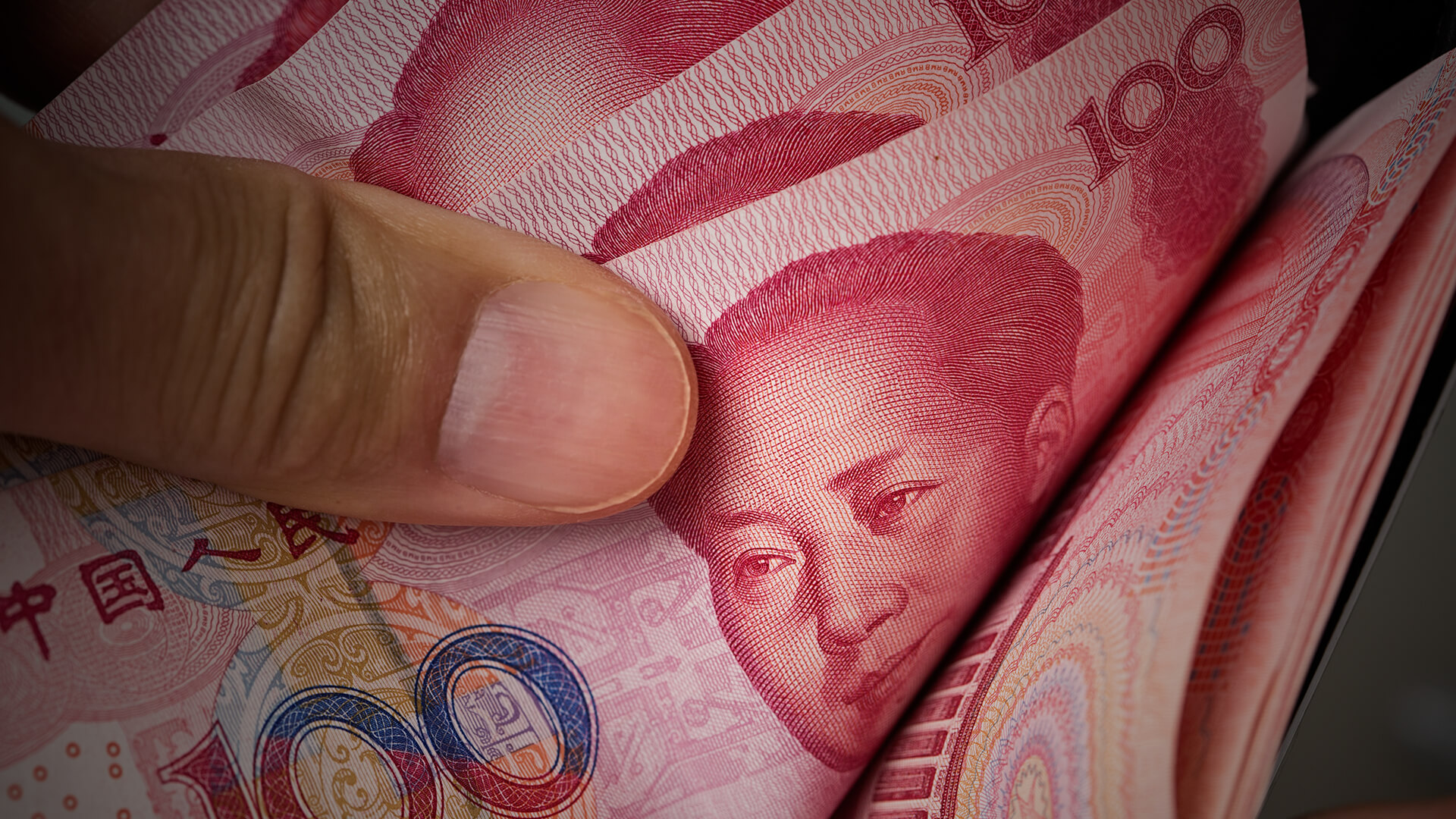 Our universities are addicted to communist cash.

Chinese students comprise 40% of total higher education enrolments in Australia – in fact our universities have the highest ratio of Chinese students in the developed world.

Which is why our universities centre their institutions around these students despite the Australian taxpayers forking out more for said institutions than the Chinese students.

They’ll do anything to keep the Yuan flowing from the Chinese Communist Party (CCP) mandarins in Beijing.

Fail to register their Confucius Institutes with the Australian Government.

Tweak their Confucius Institute agreements to get around the Morrison Government’s foreign influence crackdown.

You name it – anything for China, for that sweet commie cash.

The University of Queensland (UQ) even boasts the CCP’s consul general, Dr Xu Jieas, as an adjunct professor.

Having an on-campus mouthpiece for CCP global soft power is such a priority that they will stop at almost nothing when taking orders from Hanban, the Beijing-based headquarters of the CCP-controlled Confucius Institutes affiliated with the Chinese Ministry of Education.

Australia has 14 Confucius Institutes at 13 universities and one in the New South Wales Department of Education.

And then there’s the 67 Confucius Classrooms in schools across Australia.

UQ and the University of Melbourne are busily fudging – they would call it “renegotiating” - their agreements with the CCP to keep their Confucius Institutes open amid the Morrison Government’s attempt to stop Confucius Institutes from being agents of influence for Beijing’s global ambitions.

Thankfully the government has recognised that there are problems with the agreements between universities in a free country like Australia and the communist authorities in a totalitarian country like China.

With clauses that demanded the university "must accept the assessment of the [Confucius Institute] headquarters on the teaching quality" it’s only common sense that ScoMo tried to make the universities decide to which country they were loyal – free Australia or communist China.

It’s actually hard to believe that our universities ever gave such a blank check to communist propaganda in the first place, but this is the same sector which did everything it could to make sure the Ramsey Centre for Western Civilisation found no place in our tertiary sector.

Communist totalitarian propaganda in, Western freedom and democracy out.

If anyone thinks the new deal is worth the paper it is written on, they don’t understand China’s power of manipulation.

Indeed, with the cash coming from China, will even this new deal mean anything?