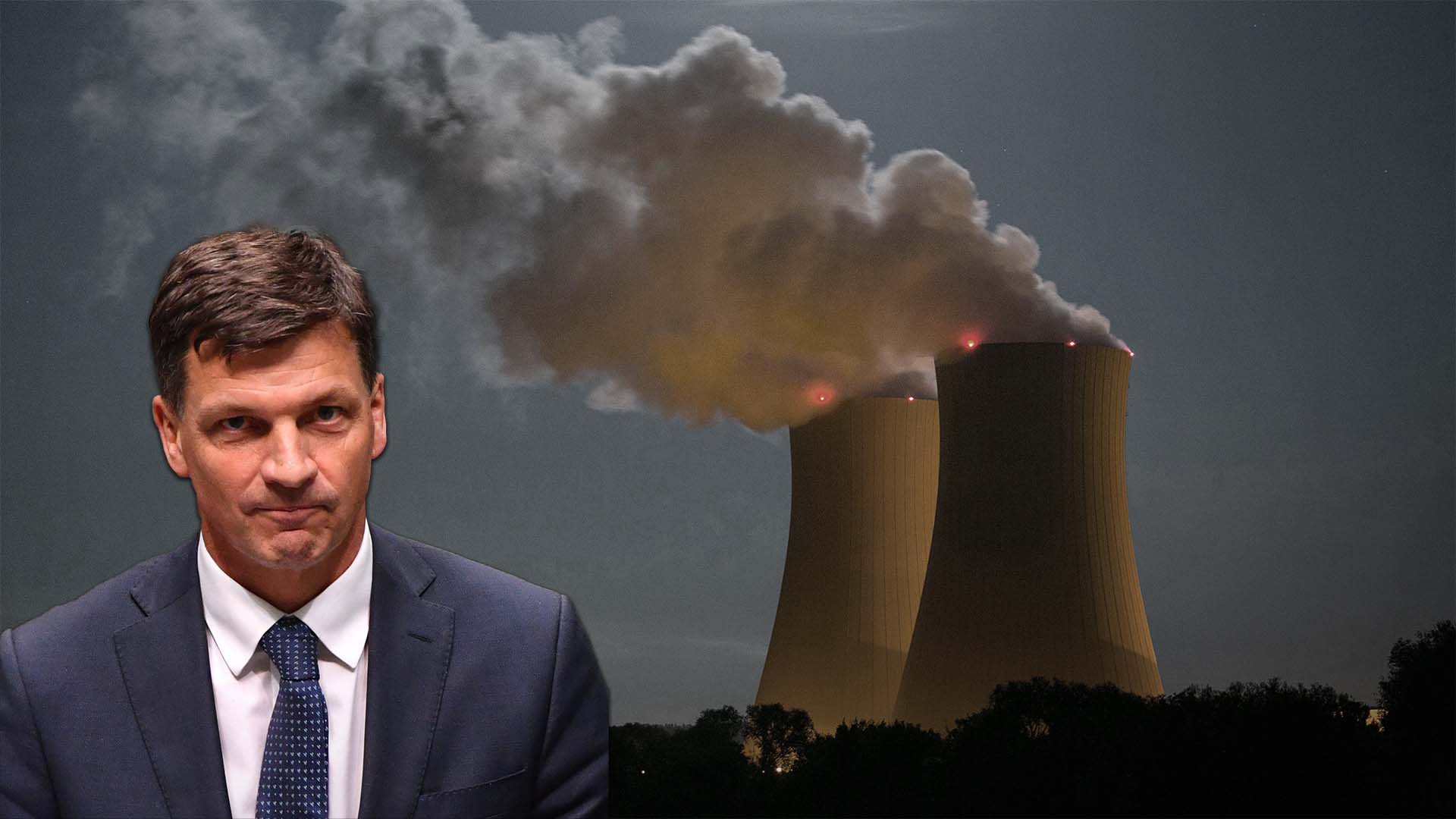 In a brilliant speech delivered to the Sydney Institute last Friday, Mr Taylor outlined his approach to energy, manufacturing and the future of Australia’s security and prosperity.

Mr Taylor conceded “we are seeing blue collar workers and rural and regional communities shouldering much of the burden of climate action” around the world.

He took aim at British Prime Minister Boris Johnson by clarifying that although “many very high-income nations like the UK…have managed to reduce their emissions very aggressively in recent years”, such reductions were a product of “global manufacturing, steel production and oil refining having shifted to Asia”.

The Minister even had a crack at Justin Trudeau’s Canada, declaring that its carbon tax of $170 per tonne by 2030 “will cause fuel prices to increase by 8 per cent, gas prices to increase by 75 per cent, and price of coal to more than double” – the exact path Australia would’ve gone down under the leadership of former Labor leader, Bill Shorten.

However, it’s not all good news.

While Angus Taylor is most certainly correct in admitting climate action will mostly hit blue collar and regional workers, undermine our industrial competitiveness, and impose unnecessary costs on households and small businesses; he failed to back coal-fired power and nuclear.

Yet, it appears the Energy Minister will focus his attention and budget on “five priority technologies” which appear to put lower emissions before lower prices:

And interestingly, Taylor decided to overlook nuclear from his “five priority technologies” and dismissed “small modular nuclear reactors” as an “emerging technology with great promise…that is still in the early days of development”.

Minister Taylor and the Morrison government are so close, yet so far.

With coal-fired power plants shutting down across the country – including Liddell, Yallourn and Eraring power stations which will close by 2022-23, 2028 and 2032 respectively ­– getting hydrogen to $2 per kg is just not enough considering economist Alan Moran found $2 per kg hydrogen is more than threefold the price of gas, let alone the price of coal-fired power.

Although batteries are useful in remote communities and can minimally backup intermittent energy, they’re overwhelmingly manufactured overseas and are not held to account for their reliance on unscrupulous mining outfits that turn a blind eye to child slaves and Western safety standards.

Low carbon steel and aluminum with reasonable prices are only possible in Australia via investment in nation-building infrastructure.

For instance, low carbon steel can be produced on a large-scale, cost-competitive basis via Project Iron Boomerang’s transcontinental railway which would connect ten state of the art steel mills – five in the Pilbara iron ore fields and five in the Bowen Basin coking coal fields.

The viability of low carbon aluminum has been obliterated after Tomago aluminum smelter was forced to shut down three times last week as intermittent wind and solar power destabilised the grid, resulting in 35,000 per cent spikes in wholesale prices.

And as for Taylor’s focus on soil, Advance suspects Australia would be better off reducing temperatures by building dams in the Top End and maximising the water available to farmers for irrigation and expansion of our world-leading agricultural industry.

Afterall, according to Agriculture Minister David Littleproud, water storage per person in NSW, Victoria and Queensland will fall by more than 30 per cent by 2030…

With China building 127 coal-fired power stations as we speak and tension mounting in the Asia-Pacific, it’s time for Australia to return to the fundamentals and back baseload coal/nuclear power and the development of critical infrastructure.

At the end of the day, the Morrison government can’t continue to put all our eggs in the basket of unproven, experimental technologies which may or may not come to fruition…