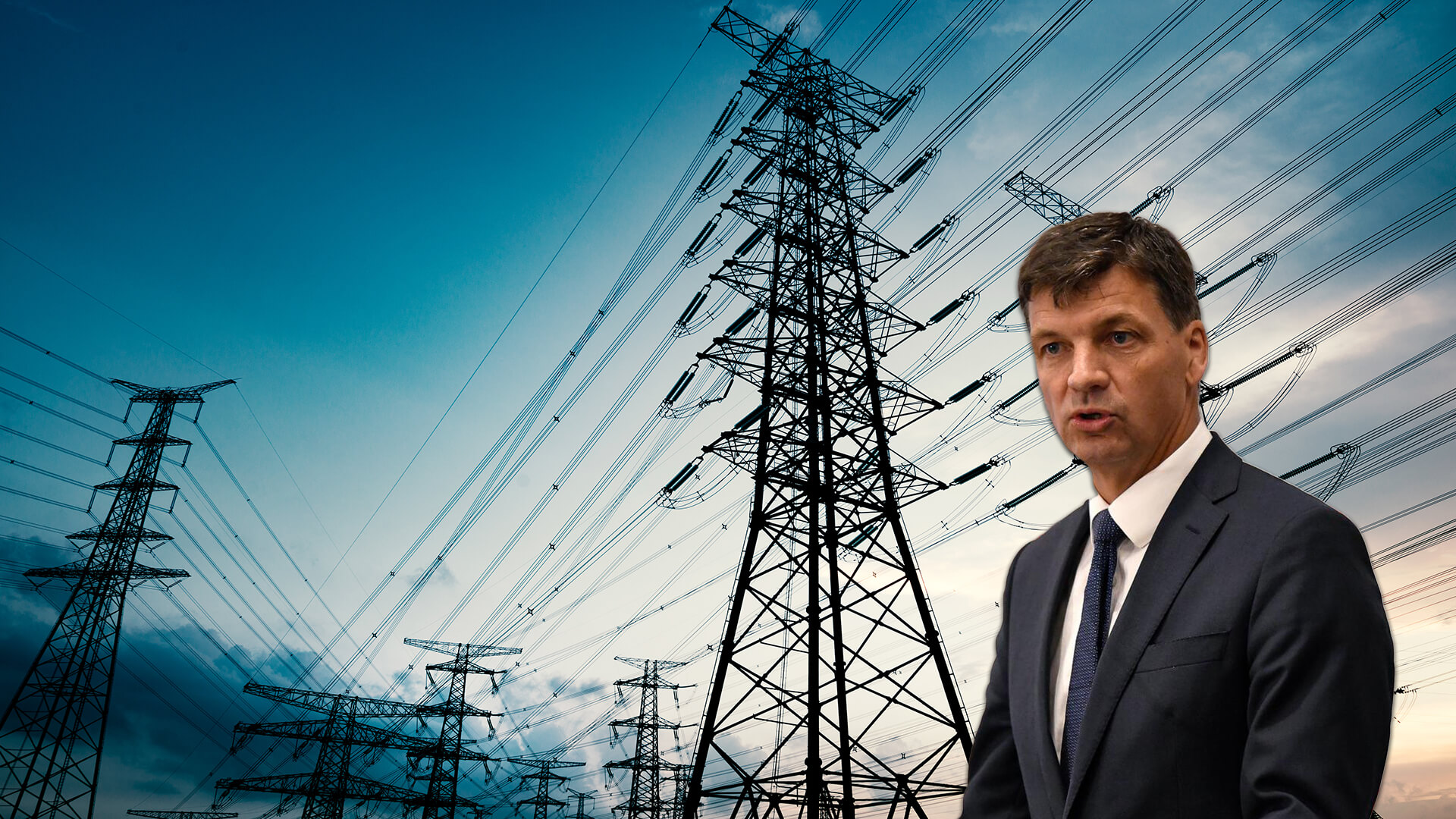 Although his staffers may think otherwise, Australians aren’t fooled by Energy Minister Angus Taylor’s claim power prices have come down.

In a recent press release that he reshared on his social media yesterday, Taylor claimed “the price of electricity is the cheapest it’s been in almost a decade. Only a Morrison Government can be trusted to keep energy prices down for businesses & households.”

Really, mate? These numbers are far from impressive.

A decade ago, energy prices were sky high as they are now. Consumers were paying six times more for energy than they were in 1980 (back when Australia still had a large-scale manufacturing industry). And yet you think it’s worth celebrating that 2021/22 energy prices are back to the same inflated level? 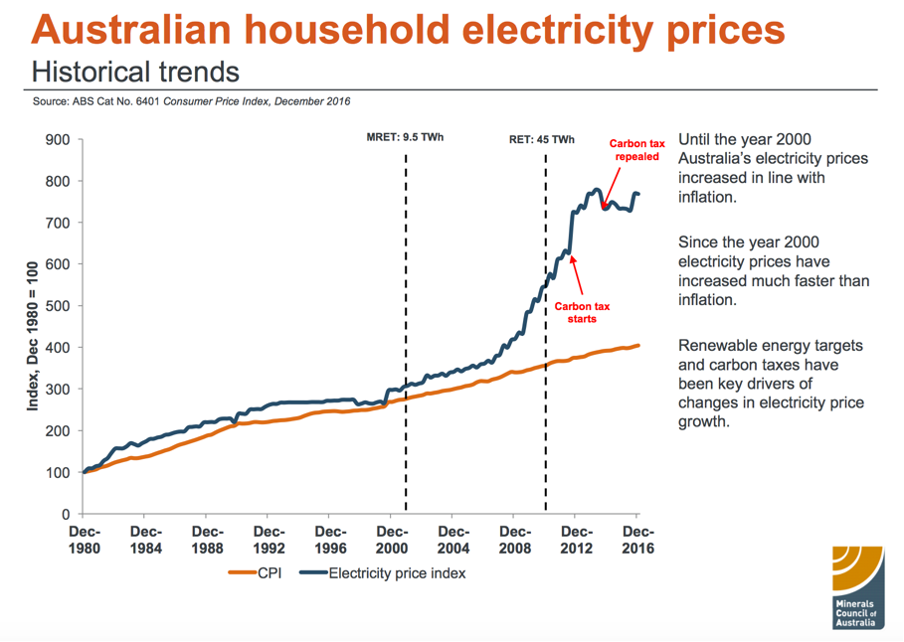 Although it’s a start Angus, it’s just not good enough.

This modest decline will not allow our manufacturers to regain their international competitiveness.

It will not take any serious strain off our cost of living.

And it certainly won’t win over any votes.

The goal for your government shouldn’t be to just “reduce” energy prices. It should be to return energy prices to what they were in the 1980s when we had the cheapest power in the world.

Just listen to Bob Katter – a man who was Queensland’s Minister for Mines and Energy when Angus Taylor was still studying economics and law at the University of Sydney.

Speaking to the federal parliament in 2019, Katter said, “I speak with considerable authority in this area. I was the Minister for Mines and Energy in Queensland. We had the cheapest electricity in the world. The proof of that was that the announced aluminium processing plants for Canada—and Canada, arguably, before us, had the cheapest energy in the world—decided not to go to Canada to use their hydroelectric power but to come to Queensland to use our power.

“The reason we had the cheapest electricity in the world is because Sir Leo Hielscher, as well as to the late Ron Camm and the late Joh Bjelke-Petersen negotiated that if you wanted to mine coal in Queensland then you gave one per cent to us. It is called reserve resource policy.

“The cost of producing electricity is based upon three components. One is coal. We had the coal for free in Queensland. Two is labour costs. We built the biggest power station in the world, Gladstone: 1450 megawatts of power. It had exactly the same manning levels as tiny little Collinsville. Collinsville was producing 180 megawatts; Gladstone was producing 1450 megawatts. The labour costs were negligible. The repayment costs on the construction were very sizable indeed, but over a 17- or 18-year period we had paid off the debt on the power station, so there was no cost for debt servicing.”

With China building 127 coal-fired power plants as we speak, the Morrison government has absolutely no excuse.

They must commission the construction of three new publicly owned coal-fired power plants in the Latrobe and Hunter Valleys and legalise nuclear energy once and for all.

It can’t be too much to ask.