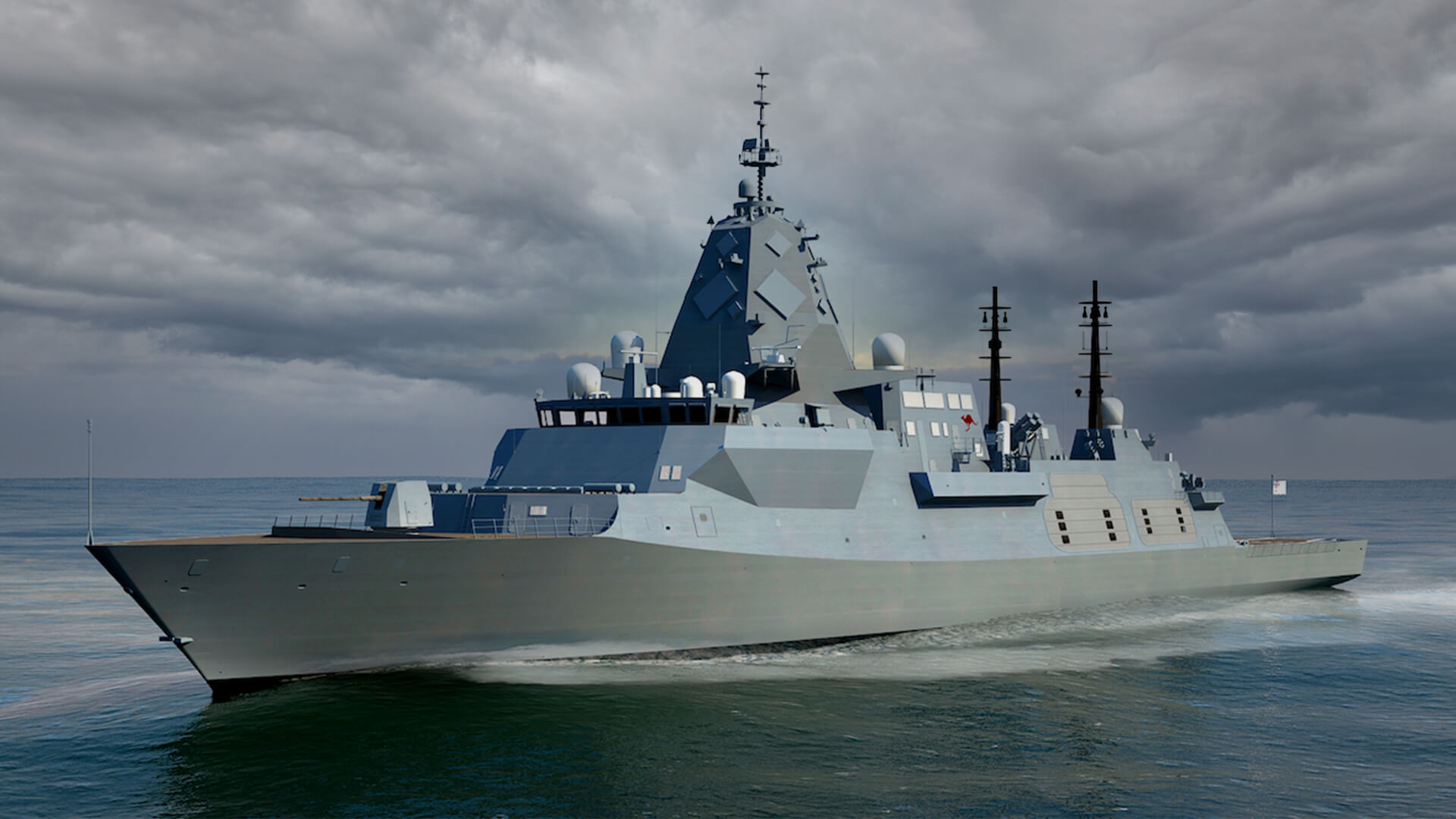 We need a Royal Commission into Australia’s defence procurement program.

As reported by The Australian this morning, Australia’s new $45 billion Hunter-class frigates will be “substantially” slower, have a shorter range than originally intended, and could be vulnerable to detection by enemy vessels.

A classified report seen by The Australian, is scathing in its criticism of the British contractor, which will be responsible for building the nation’s nuclear submarines if Australia goes with the UK’s ­Astute-class boat.

It blasts slow feedback and “confusing and incoherent” provision of data by BAE, and says the company’s design process “does not adhere to normal system engineering practice”.

The report says Australian defence companies are being passed over, with BAE claiming local industry content requirements are “a complicating factor for system design maturity”.

The document, marked “sensitive”, warns that the inclusion of a US combat system and ­Australian-designed CEAFAR2 radar have pushed the ships’ “space, weight, power and cooling margins” to their limits, posing “significant potential risk”.

The proposed ships are now “substantially heavier” than BAE’s original Type-26 frigate ­design, which has also faced ­delays and design headaches, ­requiring a modified hull to ­accommodate the additional weight and design changes.

The report warns that the changes have caused serious ­design issues that have cascaded through the program, driving up electrical power consumption with “a negative impact on speed and range”, and causing problems with the cooling of the vessel’s combat system.

Even worse, it also warns that the new design of the ship’s topside mast is so immature that there is a risk it could destabilise the vessel “past the point where a feasible ship design is possible”.

This is an absolute disgrace and Prime Minister Scott Morrison needs to step up and do something about it now.

We’ve had the bungle with the Tiger Attack and Reconnaissance Helicopters that were scrapped ten years early due to critical performance shortfalls. Cost of early replacements is an estimated $4.5 billion.

We had the Seasprite Navy Helicopters disaster. The choppers never reached commissioning due to critical design issues. More than $1 billion spent.

Then the MRH90 Tactical Transport Helicopters were retired early due to critical operational shortfalls, availability and cost issues. $3.7 billion spent.

All we can say here at ADVANCE is: Xi Jinping and the CCP must be in hysterics