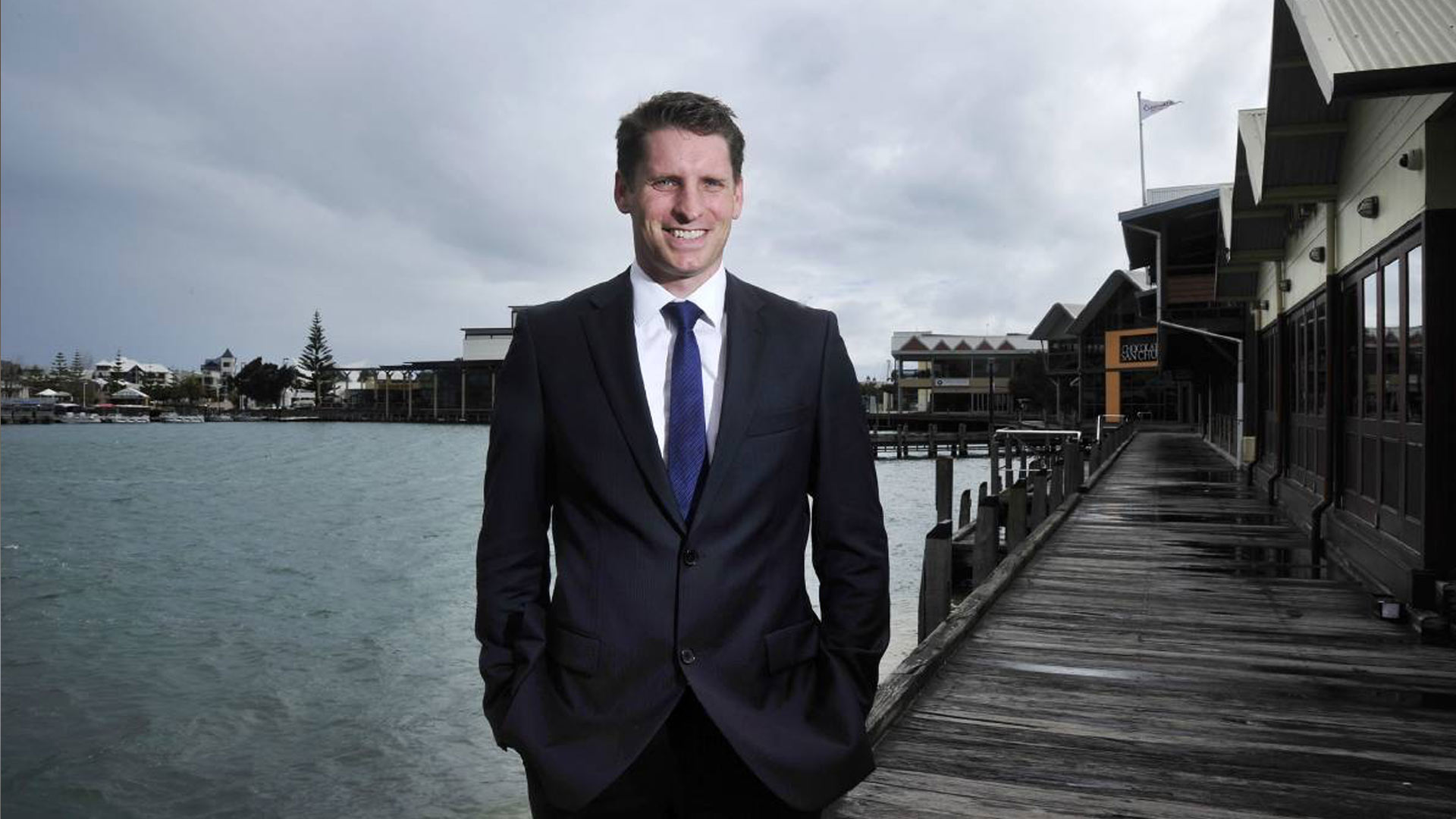 When it comes to defence, the Coalition is getting on with the job.

During the early hours of the morning, Prime Minister Scott Morrison, Boris Johnson and Joe Biden provided an update on the landmark AUKUS defence agreement that was signed on the 15th of September last year.

The leaders stressed their commitment to a free and open Indo-Pacific.

They acknowledged that this commitment has become stronger after Russia’s invasion of Ukraine.

More importantly, the leaders revealed that the implementation of AUKUS is now fully underway, with the PM announcing that Australia is working with the US and UK to produce advanced hypersonic and counter-hypersonic long-range missile capabilities for our fighter jets and Navy ships as part of two key lines of defensive efforts:

As Assistant Defence Minister Andrew Hastie wrote this morning, the Morrison government will “continue to build our resilience, stand up for our sovereignty, and ensure Australia has what it needs to keep us safe”.

“Meanwhile Labor wants you to believe they’re no different to us,” he said.

“Never forget that last time they were in power:

“It’s a stark reminder of what is at stake…”