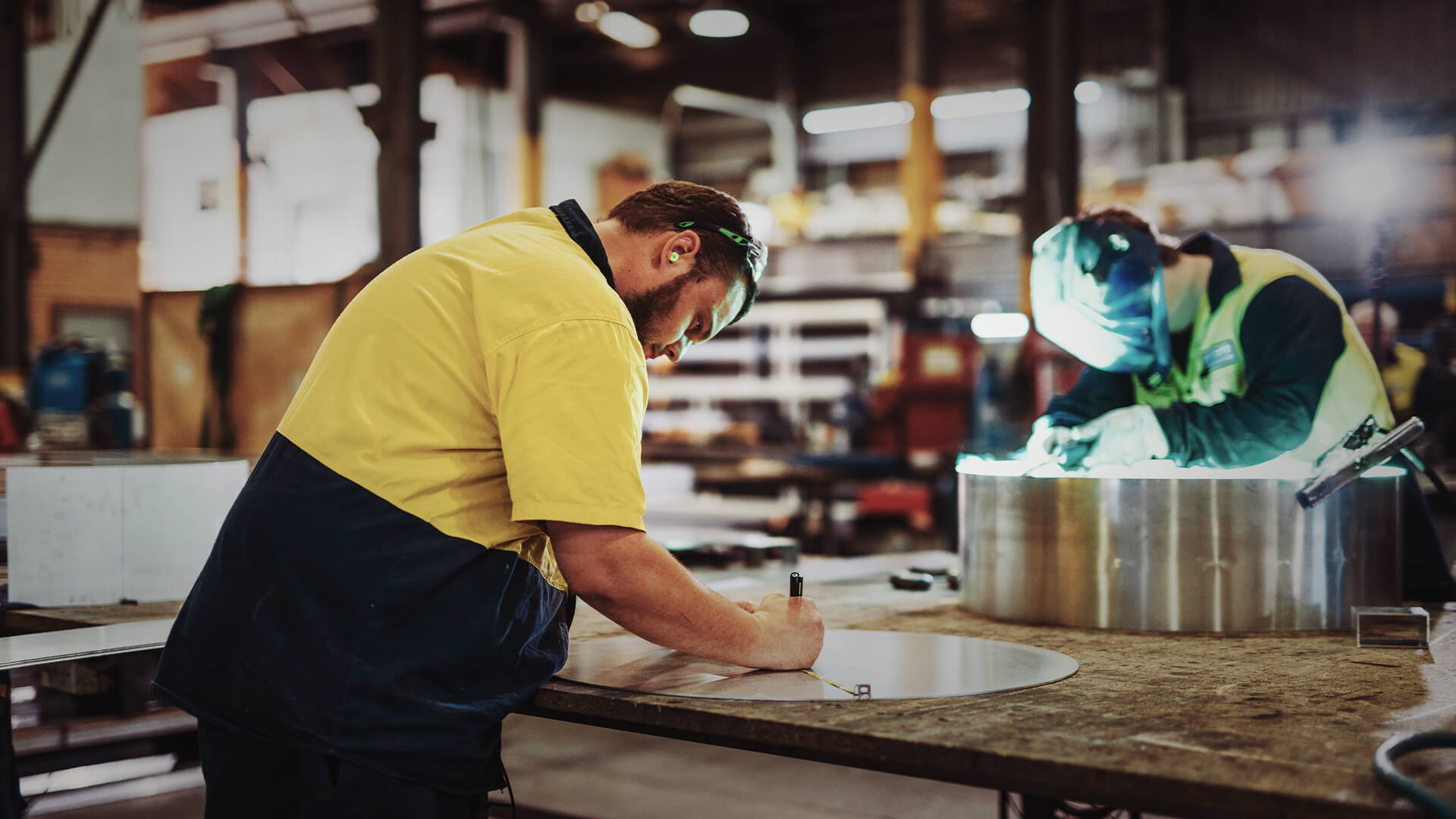 It won’t be easy under a Labor-Greens government.

Albo wants 82 per cent of the grid to be renewable by 2030. He wants Australia to reach net zero emissions as soon as possible. And he wants the struggling taxpayer to shell out for the expensive transmission infrastructure needed so renewable energy magnates can make their dough.

Meanwhile, the grid is already under SERIOUS strain already, and the reason lies at the feet of renewables and our aging coal-fired power plants.

The facts tell the story themselves.

April 2022 was the most expensive month in the history of the Australian grid, and it’s easy to see why. Last Tuesday May 3, energy prices spiked by 10,000 per cent to a whopping $15,000 per megawatt hour during peak-time after the sun went down and the east coast’s wind turbines failed to perform.

Putting all the figures together over the second quarter of 2022, prices have nearly tripled so far this year, noting that the average wholesale megawatt hour price over the last few years has been around $100.

As a result, many large energy users have said they’re struggling to handle the huge volatility in energy prices during the evening when demand soars and renewables become useless after the sun goes down.

For example, Sell & Parker, a scrap metal buyer in Banksmeadow that supplies to BlueScope Steel, said it had to curtail production over the last three days due to huge price volatility for its electricity supplies.

“Prices are jumping up 45-fold in a matter of minutes and we are being forced to shut down production,” Sell & Parker director Morgan Parker said. “It just kills you to run at those sorts of prices.”

The situation is perhaps even worse with gas.

While Labor-left and their buddies in the Greens rally against the extraction of gas from the Beetaloo Basin, gas users are shutting down operations given gas prices are now up fourfold on the east coast.

One manufacturer, Causmag International, which uses gas to produce magnesium products, has already cut workers at its two sites near Young from 38 to 29. The situation has now become so bad, Causmag is considering shutting down their plants.

So, what’s the solution to this politician and banker induced mess?

First of all, we can’t have any more renewables forced into the grid. This is because their weather-dependency and intermittency destabilise the grid and force base load operators to remain on standby at their own cost – a task they were never designed to do.

Secondly, we need the government to stand up to the increasingly woke big banks and offer finance to new power infrastructure including a new fleet of coal-fired power plants and gas fired power plants.

Thirdly, we need a strengthened gas and coal domestic reservation scheme. This means that there is a set amount of Aussie gas and coal that MUST be used to power our own nation instead of sending it overseas to power foreign industries.

Finally, we need to legalise nuclear energy and invest in the long-term development of a nuclear industry so we can still meet the emissions reduction commitment Australia stupidly signed up to while giving our manufactures cheap, stable power supplies so we can compete with competitor nations like China.

It can’t be too much to ask…