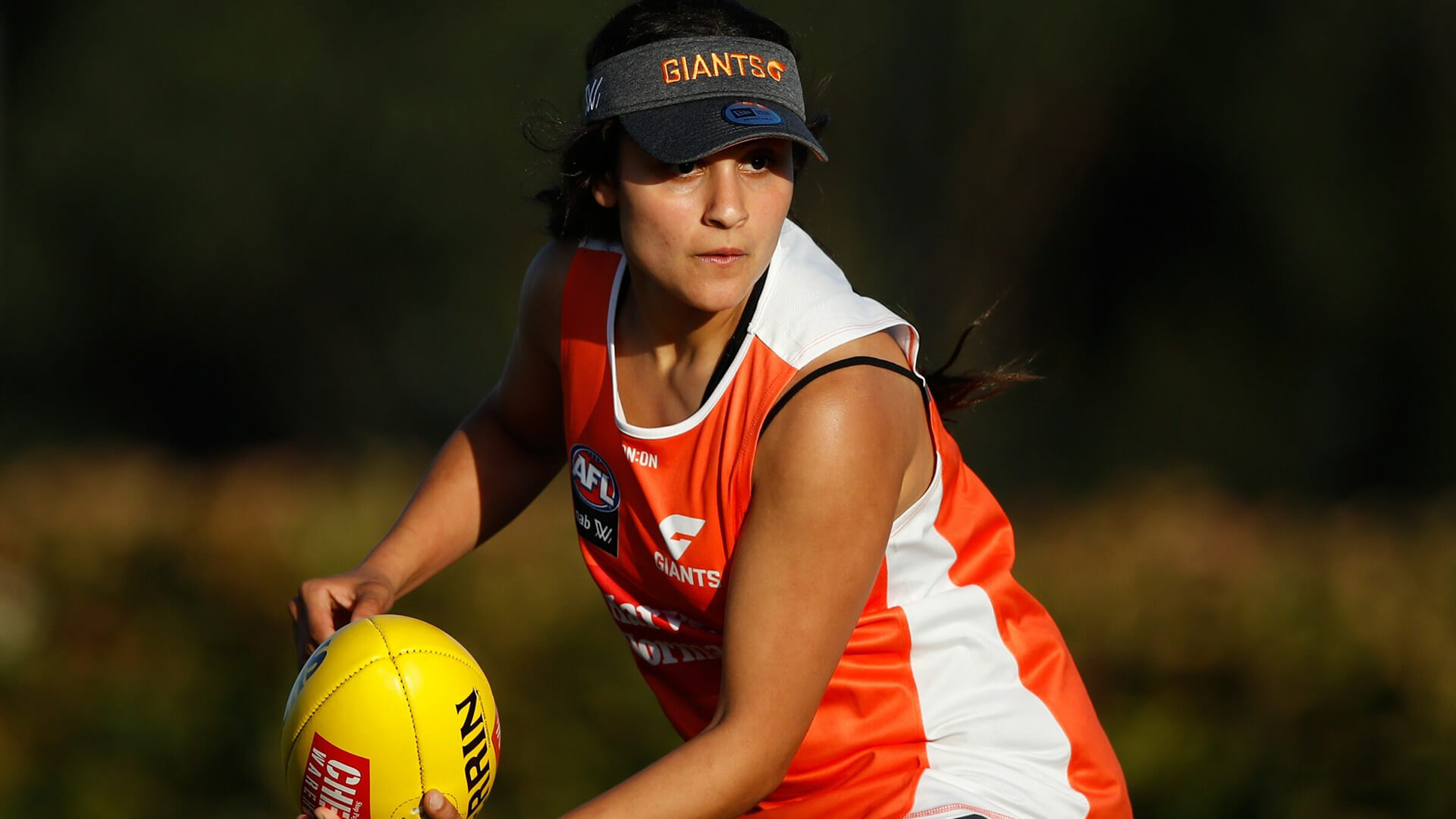 There’s no denying it now.

Muslims have more religious rights in Australia than Christians.

As everyone should remember, Folau’s contract with Rugby Australia was cancelled after he quoted a Bible verse on his social media that said homosexuals – along with drunks, philanderers and other sinners – would go to Hell.

Israel was labelled a homophobe. He was blamed for the suicide of young homosexual children. And he was effectively barred from participating in any code of rugby in Australia, whether it be Union, League or Aussie rules.

Now compare this to the latest Haneen Zreika affair.

Although the vast majority of Australians wouldn’t have heard of her, Zrekia is a 22-year-old women’s AFL player. She plays for the Western Sydney Giants. More importantly however, she is the first Muslim player in the AFL women’s league.

Why does any of this matter?

Well as reported by the Daily Mail this week, Zreika has decided to sit out this year’s LGBTQ+ Pride round after refusing to wear the special rainbow jersey for “religious reasons”.

Surprisingly, the Giants squad have accepted and supported her stance even though it’s been estimated that between 75 and 80 per cent of the AFLW competition identify as being LGBTQI. Teammates are hoping she will be in attendance at the match and will still be able to participate in some of the responsibilities, even if she refuses to wear the Pride jersey.

The media has given her essentially zero criticism. In fact, most commentary seems to support her and her Islamic stance on homosexuality.

President of the Islamic Council of Victoria told The Age it was important she sat out the round if she felt it compromised her religious values.

“It's complex... given the AFL is an inclusive environment and there is respect for all different and divergent views I am hoping, and I am sure she would be hoping as well, that her club and the AFL community would respect her choices on that matter,” Adel Salman said.

If the AFL – or any sporting organisation for that matter – is an “inclusive environment” there should be respect for different political, cultural and religious views. More importantly however, that standard should apply to both Muslims like Zreika and Christians like Israel Folau.

If Pirate Pete Fitzsimmons is willing to say he “hates the bone-headed and seriously damaging homophobia Folau puts in the public domain”, why shouldn’t he say something similar about Zreika refusing to stand in solidarity with her homosexual teammates?

All this double standard points to is an anti-Christian, anti-Western agenda that seeks to subvert the legitimacy of Christianity and the ability of Christians to practice their faith as they wish.

Even worse however, it suggests there’s a movement designed to undermine the reputation of Christianity as an archaic, repressive and outdated religion in the eyes of the masses.

And yet there’s only deafening silence when it comes to the comprehensive ills of Islam.