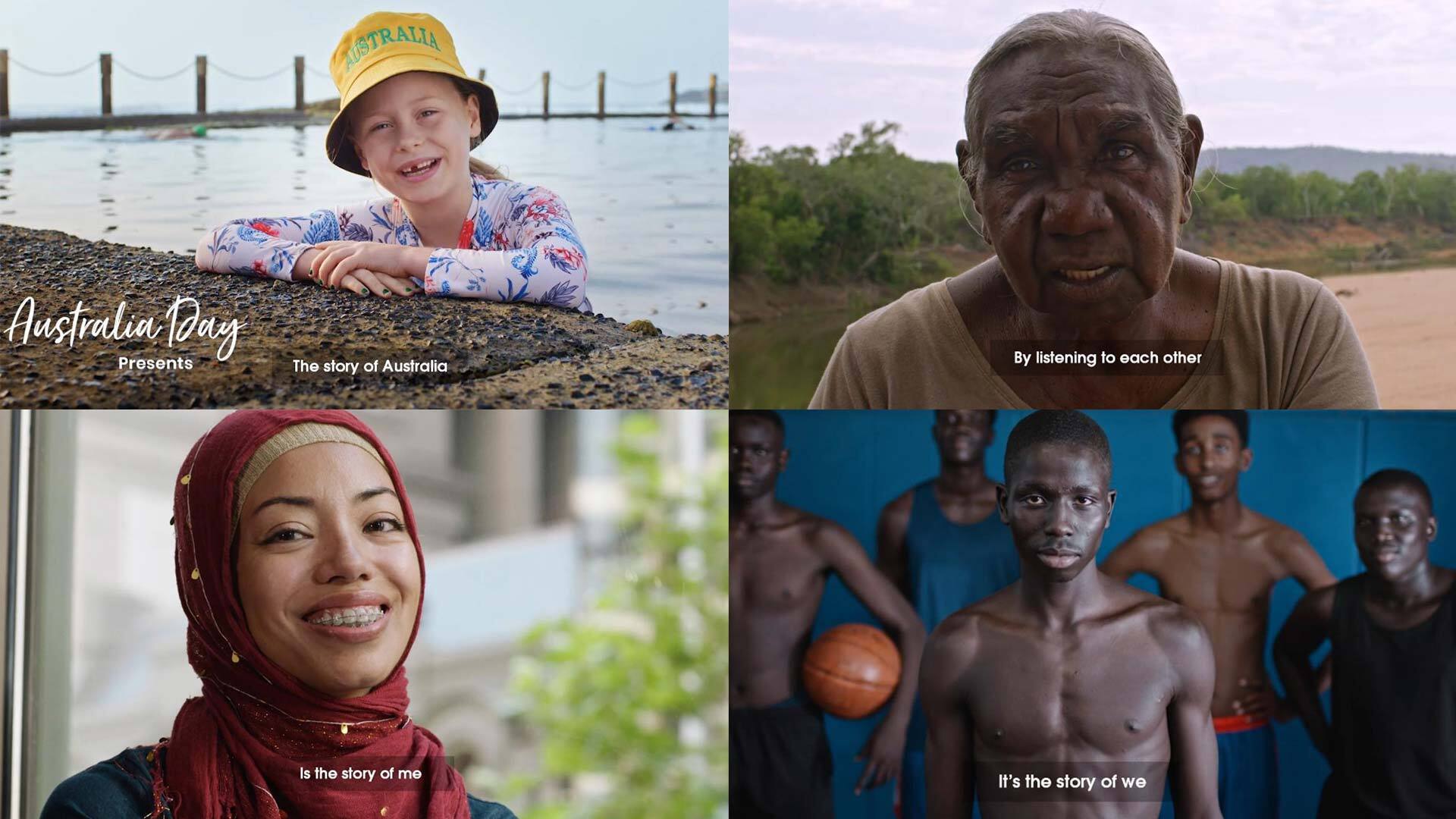 The PC brigade will stop at nothing to discredit our history and culture.

Just when you thought it couldn’t get any worse, a Melbourne cinema has decided to drop an Australia Day advertisement because it was deemed “highly inappropriate” by a single left-wing activist on Twitter.

According to Gunai Gunditjmara woman, Meriki Onus, the advertisement, which asked Australians to “reflect, respect and celebrate” on the 26th of January, made her “mob” feel “uncomfortable”.

Although she provided no reason why it was “highly inappropriate” and failed to explain why it made her “mob” feel “uncomfortable,” the cinema caved only 45 minutes after the Tweet was posted.

In fact, it issued a grovelling apology, saying “we’d never intentionally make our valued customers feel uncomfortable, so we will remove the associated propaganda from further sessions.”

So, what exactly does Ms Onus and Cinema Nova deem “propaganda”?

The advertisement in question features Australians from several different backgrounds (including migrants and Indigenous people) and concludes “we’re all a part of the story.”

The ad acknowledges the 60,000 years of Aboriginal history before European settlement.

It features the story of a Stolen Generations member who spoke of how difficult Australia Day is for some.

According to the woman who actually commissioned the advertisement, Chief Executive of the National Australia Day Council, Karlie Brand, the aim of the ad was to:

“Ask Australians to reflect on the impact of European settlement on Aboriginal and Torres Strait Islander communities, and to celebrate living in a country that welcomes and encourages honest conversations about our history.’’

Doesn’t sound like typical nationalistic propaganda designed to exclude Australian Aboriginies from the Australian story does it?

The ad was actually dripping with political correctness.

This is the problem with trying to appease the far left.

No matter how many times Australia acknowledges and apologises for the mistakes it made in the past, it’s never enough.These people won’t rest until Australia Day is either renamed “invasion day” or the date is moved from the 26th of January.

And even if we did rename the day or move the date, there’d be another national symbol or event they’d try and destroy to demonstrate their glorious virtue.

At the end of the day, there is no winning.

If activists really cared for the disadvantage suffered by Australia’s indigenous people, they wouldn’t get hung up over changing names, dates and cancelling anything which portrays Australia and its people in a positive light.

Instead, they’d actually be active.

They’d be getting their hands dirty in remote Indigenous communities, trying to see what they can do to help the plight of the many Aboriginal men, women and children inflicted by the real issues of poor health, family violence, substance abuse and unemployment.

As Advance spokesman and proud Warlpiri woman Jacinta Price said, “when people choose offence about distractions like Australia Day over facing truths about the real problems, they are contributing to the culture of silence.”

“They are sending a strong message to the victims” of crime in Aboriginal communities “that acknowledging their suffering is offensive and uncomfortable, and therefore not worthy of discussion.”

“How many more suicides, homicides and assaults must be endured before the protesting masses wake to reality?”

If only organisations like Cinema Nova listened to real activists like Jacinta Price instead of the Twitter mobs who are more concerned about their own moral righteousness than the suffering of people in Australia’s remote Indigenous communities.

Maybe then we’d get something done in this country.

Sign the pledge to Save Australia Day and take a stand against those who want to see this day forgotten.