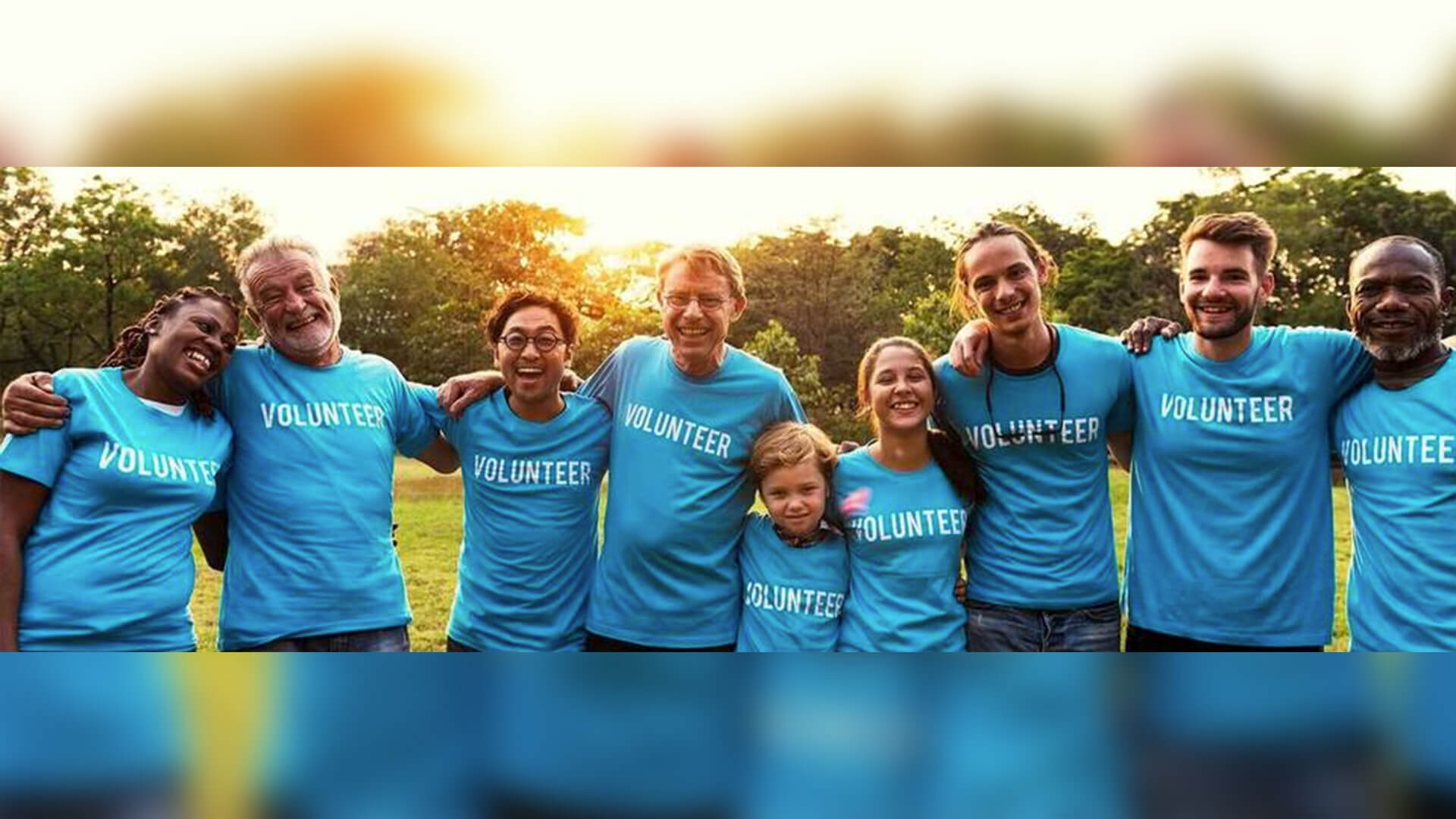 It’s time us Aussies who are fed up with rising energy prices, government overreach, compromised politicians, traitorous bureaucrats and politicised journalism took a page out of the green activist handbook.

For too long, those on our side haven’t had the time to man polling booths, go door knocking, call talkback radio, organise public rallies and phone canvas.

Unlike the unemployed activists who live off our tax dollars, we were too busy working to put food on the table for our children.

However, now things have changed.

Australia has never been in a worse position and we can’t afford to sit back while the elites run right over the top of us.

The majority of Australians can’t tell the difference between the Liberal and Labor parties.

Both have jumped on the expensive net zero bandwagon that will further contribute to the deindustrialisation of this country and the hollowing out of our manufacturing industries.

Both want to shut down our coal mining industry and coal-fired power plants, even though our coal is the highest-quality and produces less emissions than any other coal in the world.

Both refuse to do anything about the fact we sell our crude oil to Japan and Korea for refining, only to reimport the final product at a premium that’s sending families broke.

Both won’t back any visionary nation-building infrastructure projects like Project Iron Boomerang (which would turn Australia into a steelmaking superpower) or the Bradfield Scheme (which would allow our farmers to expand production even during drought via a series of dams and canals).

Both allow the bankers to channel all the nation’s capital into stock and property markets, reducing the amount left for productive infrastructure investment and small business.

And both want to continue bringing in hundreds of thousands of immigrants every year so property developers and big business can enjoy higher property prices and lower wages.

Instead of doing something about these existential threats to our way of life, Liberal and Labor are more interested in partisan rubbish, pathetic internal factional disputes, sucking up to journalists and appeasing greasy lobbyists who profit from the subversion of our democracy and sovereignty.

This is why ADVANCE is building a standing army of mainstream Aussies willing to take the next step to re-centre our nation.

The ADVANCE Action Team will be ready to strike when the time is right … it might be swarming polling places, it might be hitting the phones to talk to politicians, friends and neighbours, it might be taking to the streets in protest.

Whether it’s the big banks, Adam Bandt and the Greens, the ABC, woke billionaires and corporations or lectures from the major parties and elites on climate change, it's time to put your voice front and centre.

It’s time to re-centre Australia on the mainstream values of freedom, security and prosperity before the politicians we entrusted take them away for good.

With an election likely set for early May, please get your family and friends involved.

If mainstream Australians don’t bite the bullet and take a final stand, we fear the cause will be lost forever.

The clock is ticking.

The next election needs to be the watershed moment…