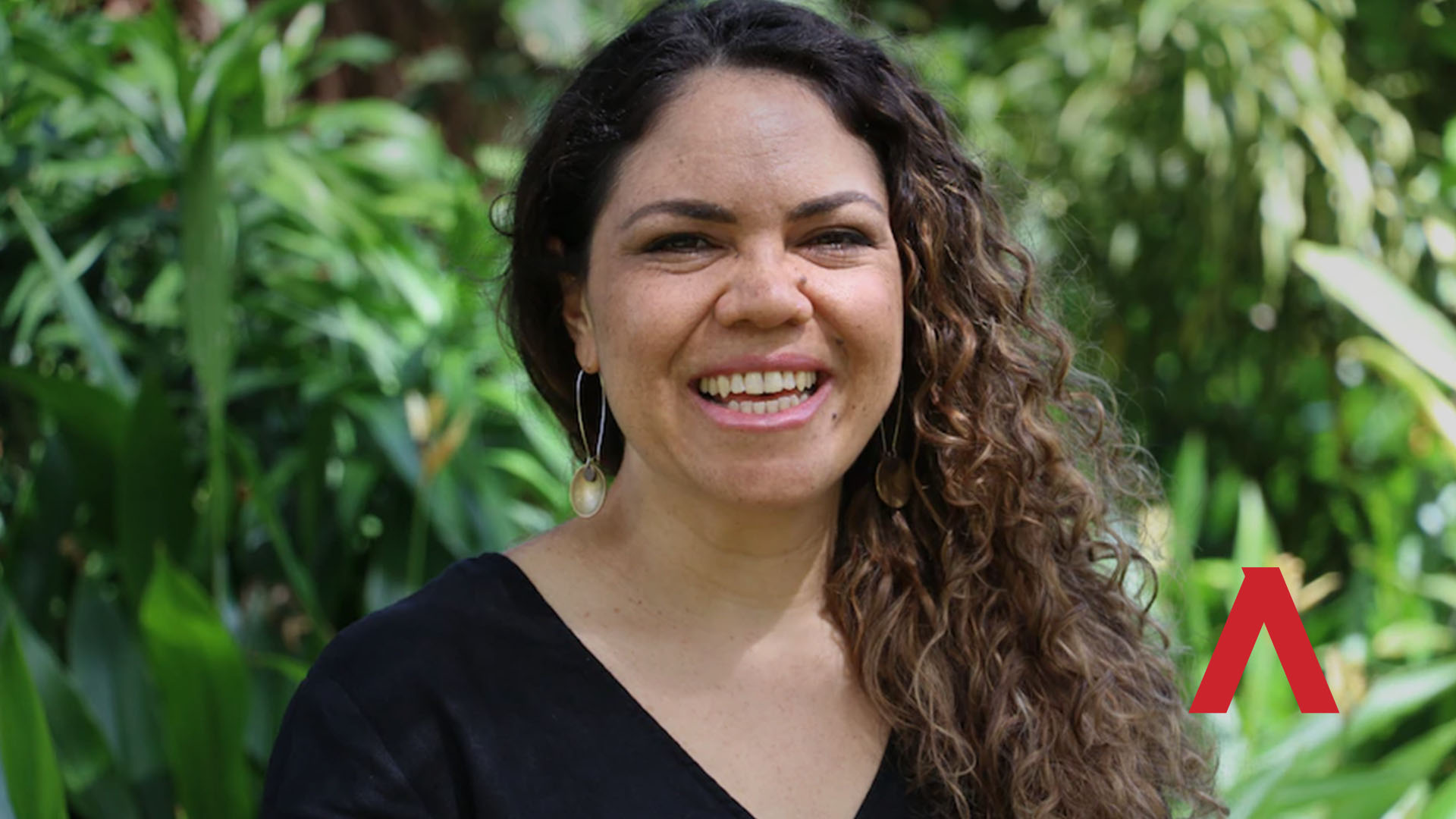 Some of Australia’s biggest companies and high-flying CEOs hate Australia and all it stands for.

As reported by The Australian, Telstra, Woodside Energy, Deloitte, KPMG, EY, Ten, CSL, BHP and Australian Ethical Super have told their employees that they don’t have to take a holiday on Australia Day.

TV company Ten – which is owned by US media giant Paramount – says Australia Day is “not a day of celebration”. In recognition of this, Ten has told their employees that they don’t have to take a public holiday on January 26.

Telecommunications company Telstra says, “our employees have the choice to work on Australia Day and take leave on another day.”

Oil and gas producer Woodside, says “with regard to Australia Day, we acknowledge and respect the diversity of views on the issue… to this end, our flexible work arrangements support our employees to choose how they wish to recognise this public holiday.”

A spokesman for BHP said, “we recognise our workforce has mixed emotions about January 26 and what it represents to all Australians, especially Aboriginal and Torres Strait Islander peoples. We need to ensure the cultures of all Australians are respected, acknowledged and appreciated every day.”

Consulting firms Deloitte, KPMG and EY all have policies allowing workers to opt out of a limited number of public holidays each year.

KPMG says its “cultural leave policy allows people to swap an existing public holiday with a different day, so they can recognise and celebrate religious or significant events relevant to their culture, Indigenous heritage or religious beliefs. This also applies to Australia Day.”

Australian high-flying corporations hate Australia, and they hate you.

As Senator Jacinta Price said in response to this pathetic betrayal, “I'm sick to death of all these privileged individuals who have decided they know what's best for us and who assume that as a group… Indigenous Australians all think the same and see ourselves as victims.

“It's really denigrating, it removes our agency and it suggests of course that they know what's best for us and our needs. It's disgusting. I'm done with it.

“As a former deputy mayor of Alice Springs, Australia Day is always known for the most popular day of the year for new Australians to hold their citizenship ceremony, to pledge their loyalty, their allegiance to this nation.

“You know, we forget it's not just Aboriginal Australians, White Australia, we have a massive community, a migrant community who have contributed to our nation and it would be an insult to them to take this day away from them.

“I think it’s their responsibility… but they'd rather sweep it under the rug and continue to push the woke agenda, I guess.

“It's too difficult for them to talk about raped children in remote communities that are out of sight, out of mind. Or women who keep losing their lives, while they are experiencing the highest rates of domestic violence in this nation.

“These are the issues… that should be at the forefront. But instead we’re always being distracted by the argument about Australia Day, by the arguments around the Voice.

“It's all these top-down elites who keep wanting to drag that attention away from those who actually really need it.

“They are quite safe in their homes, in their capital cities.”