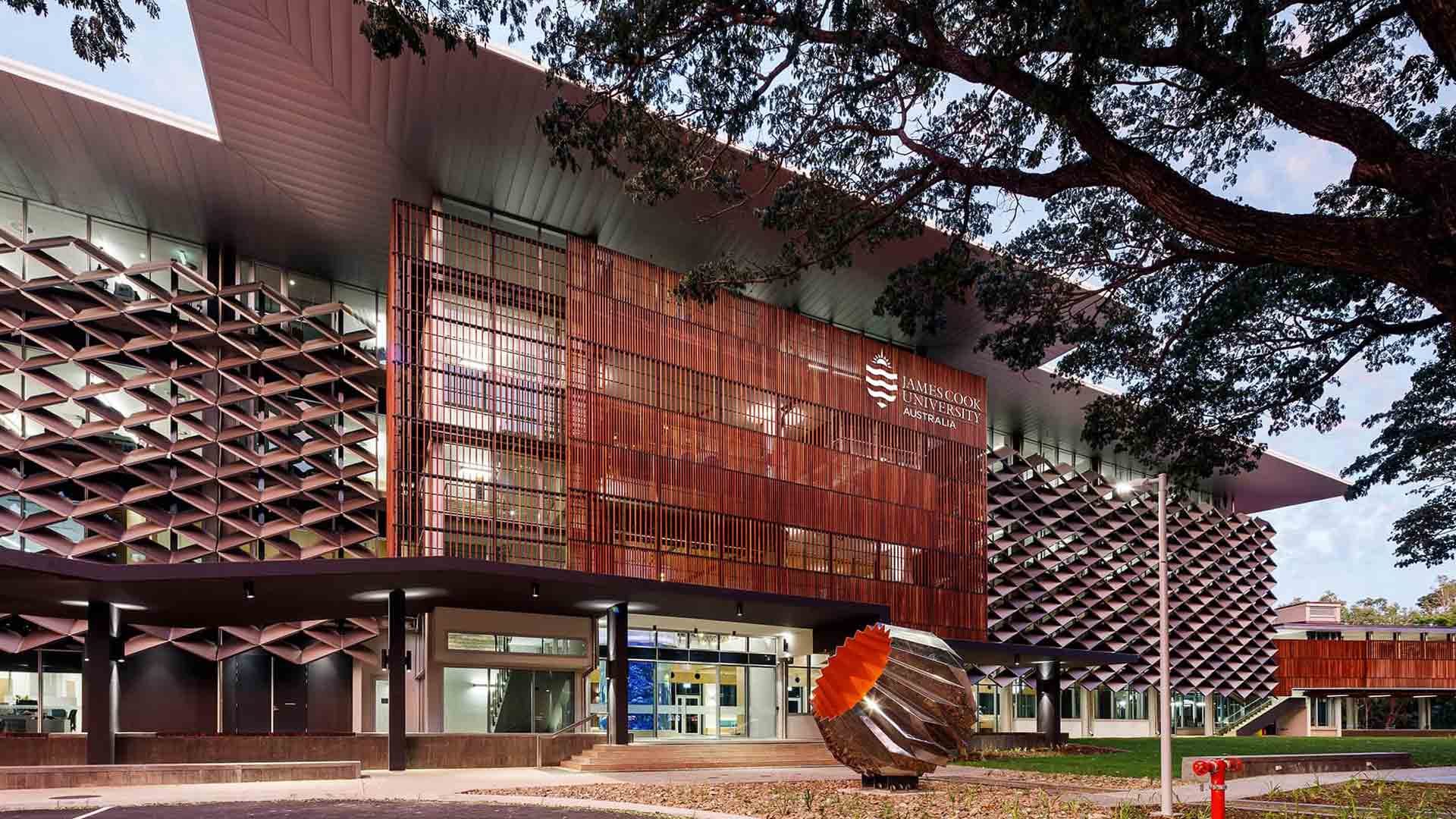 After years of fiercely campaigning against them, ADVANCE and our 195,000+ supporters are finally getting some action on the CCP-run “Confucius Institutes” that plague our taxpayer-funded university campuses.

According to a recent inquiry into the university sector led by the federal government’s intelligence and security committee, Australian universities that host Confucius Institutes should publicly disclose how they are funded and retain control over what students are taught.

Although the committee stopped short of calling for the controversial Chinese cultural centres to be closed, this is a step in the right direction and the report’s 27 findings were unanimously agreed to by Coalition and Labor members.

However, there is MUCH MORE work to be done.

Last year, ASIO boss Mike Burgess gave evidence that the scale of foreign interference at universities was higher than at any time since the Cold War, noting that “one country in particular is highly active” but declined to name the country.

Does it start with C and end with A, Mike?

Evidence from Human Rights Watch showed that students and academics are being harassed by pro-Beijing groups on campuses. Just ask Drew Pavlou who was viciously assaulted by CCP agents at Queensland University for rallying against the oppression of Tibetans, Hong Kongers and Uyghurs.

But the biggest issue with the government’s recommendation that universities retain control over the staffing, curriculum and academic freedom arrangements at Confucius Centres, is the question of whether we can even trust our universities to protect Australia’s interests…and even Blind Freddie can see that we can’t.

Just ask any student who attended Sydney University in the last decade!

Sydney University IT lecturer Dr Khimji Vaghjiani used a map of the world that showed an Indian version of the disputed India-Bhutan-China borders. Poor Dr Vaghjiani was reported to Chinese social media app WeChat for his mistake, resulting in a group called the “Australian Red Scarves” mounting a campaign against him and forcing him to apologise.

During China’s illegal invasion of Hong Kong back in 2019, Chinese students tore down a mural on the main drag of the university that was expressing support for the protesters in Hong Kong.

And that’s just at one Australian university…