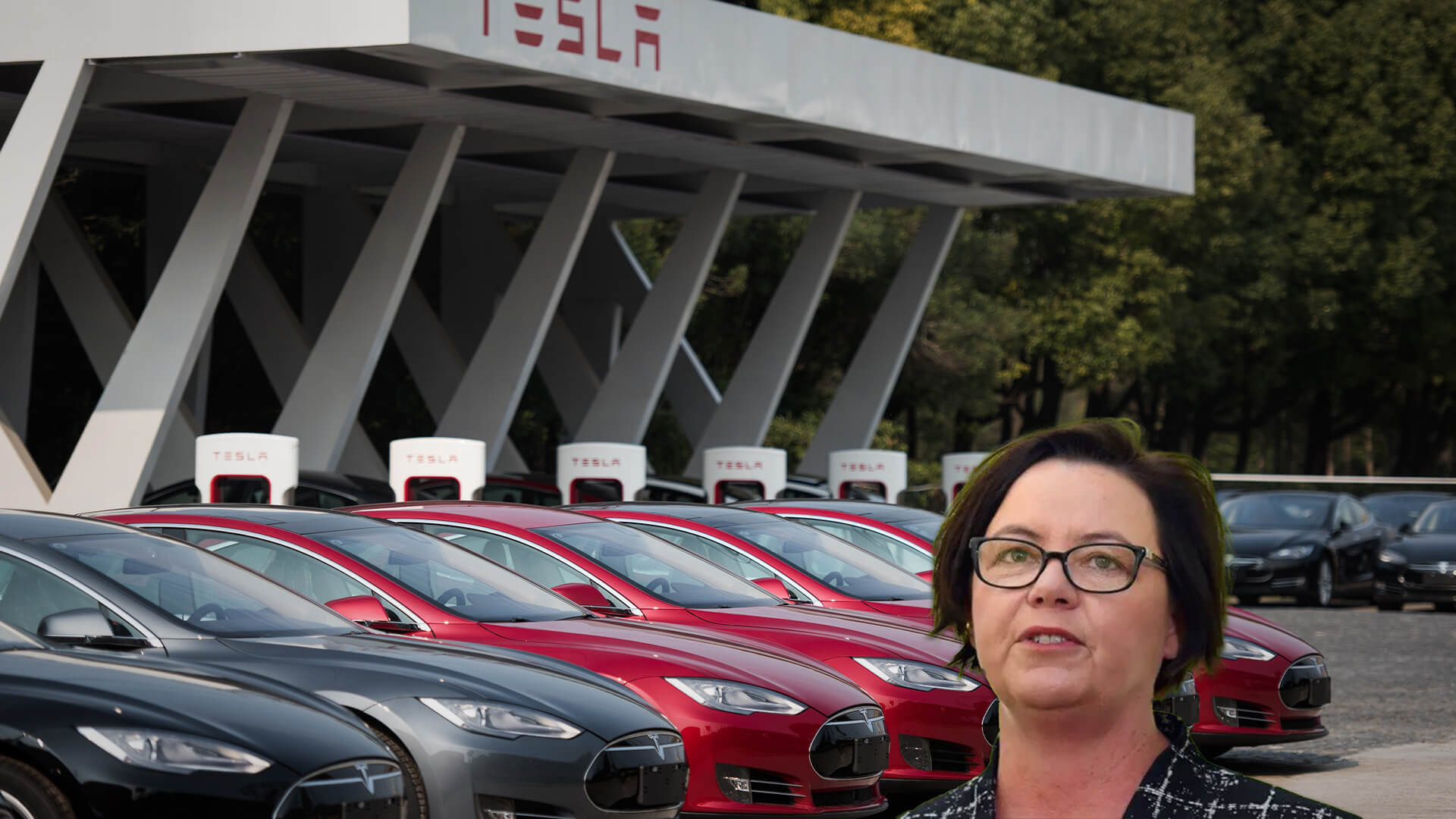 Seventy three years ago this week, the first commercially held Holden rolled off the assembly line at Fishermans Bend in Port Melbourne.

The Holden was “Australia’s own car.” The first car “made in Australia, for Australia,” and as described by then-Prime Minister Ben Chifley was a “beauty.” 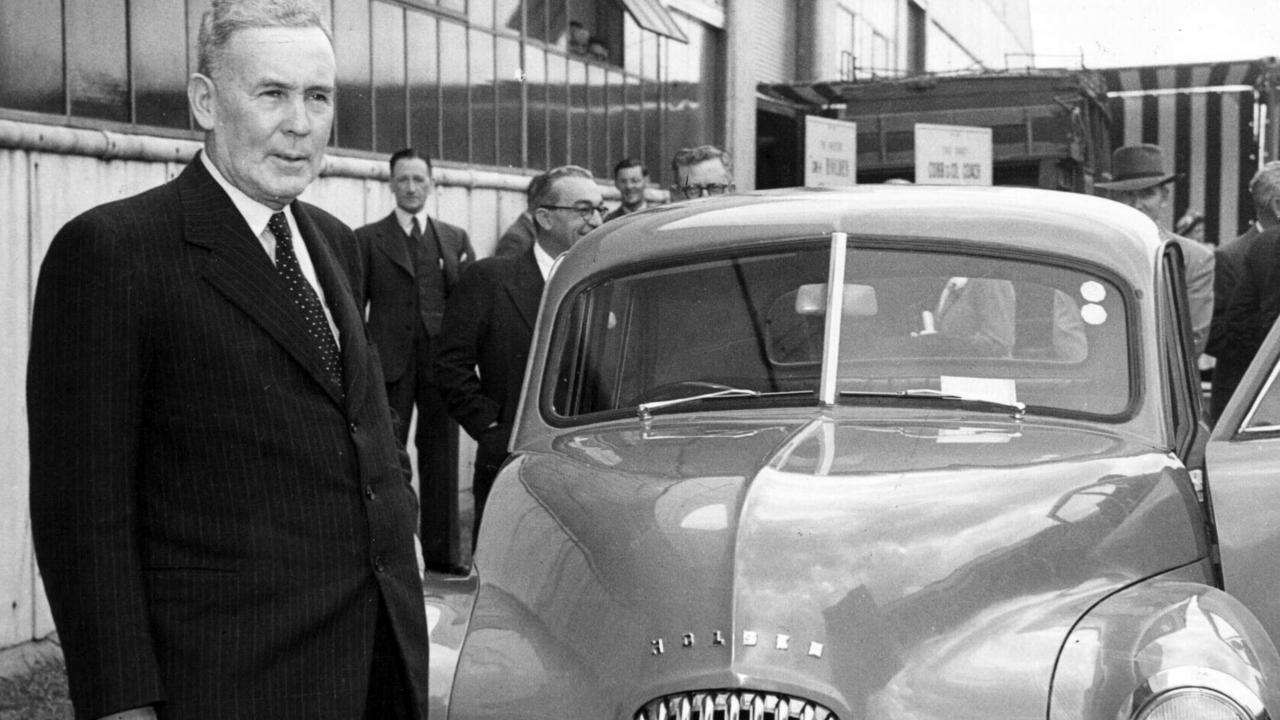 However, the Holden was more than just a car.

It represented the brilliance of Australia.

On that day when Labor Prime Minister Ben Chifley cut the ribbon on the first Holden, no longer was Australia just a far-flung colonial output that rode the sheep’s back to prosperity.

This was what shaped Australia into the country it is today, and our longest serving Prime Minister Robert Menzies recognised just that.

Ahead of the 1958 election, when Menzies began using his “Australia Unlimited” campaign slogan, he highlighted the production of iron, steel, and household white goods in the private sector as markers of our success.

The numbers back up his claim.

As IPA Research Fellow and Executive Officer Cian Hussey wrote the other day, manufacturing jobs are overwhelmingly full-time and well-paid, with over 83 per cent of all work positions in the industry operating full-time, which is well above the economy-wide average of 68 per cent. The average annual salary in the industry is also approximately 10 per cent above the national average.

However, in 2021, the industries which are expanding the fastest in Australia are increasingly those which offer low-paid, part-time, unstable, and precarious employment opportunities.

Research by the Institute of Public Affairs has documented that since the year 2000, some 43 per cent of all jobs have been created in industries that are in the lowest third of employee pay, while more than half of the jobs created were part-time.

Increasingly, young Australians are finding that they are overqualified, underemployed, and underpaid. Homeownership is out of reach to most. Starting a family is too expensive. No longer is it an expectation that the youth will have it better than their parents.

Australia’s manufacturing output has declined for the first time in history. We produce less steel than the Dutch and Egyptians even though we are responsible for 70 per cent of the world’s seaborne steelmaking materials export trade.

Our energy, fuel and gas prices have skyrocketed because we refuse to build new coal-fired power plants to replace them; we export our crude oil for refining to Korea only to reimport the final product; and we sell our gas to the Japanese for less than what we sell domestically.

Even worse, our two major political parties are so deeply out of touch it’s comical.

While Chifley celebrated the production of the first Australian-made Holden at Port Melbourne in 1948, the best Labor can come up with today is to celebrate the import of 400 Chinese-made Tesla vehicles at Port Fremantle.

It’s not a joke. Labor MP Madeleine King actually posted this on her Twitter page a week ago.

Well, according to Scott Morrison & @SenatorCash this will be an Armageddon event for the #weekend 👇🏼

Let her know your thoughts: