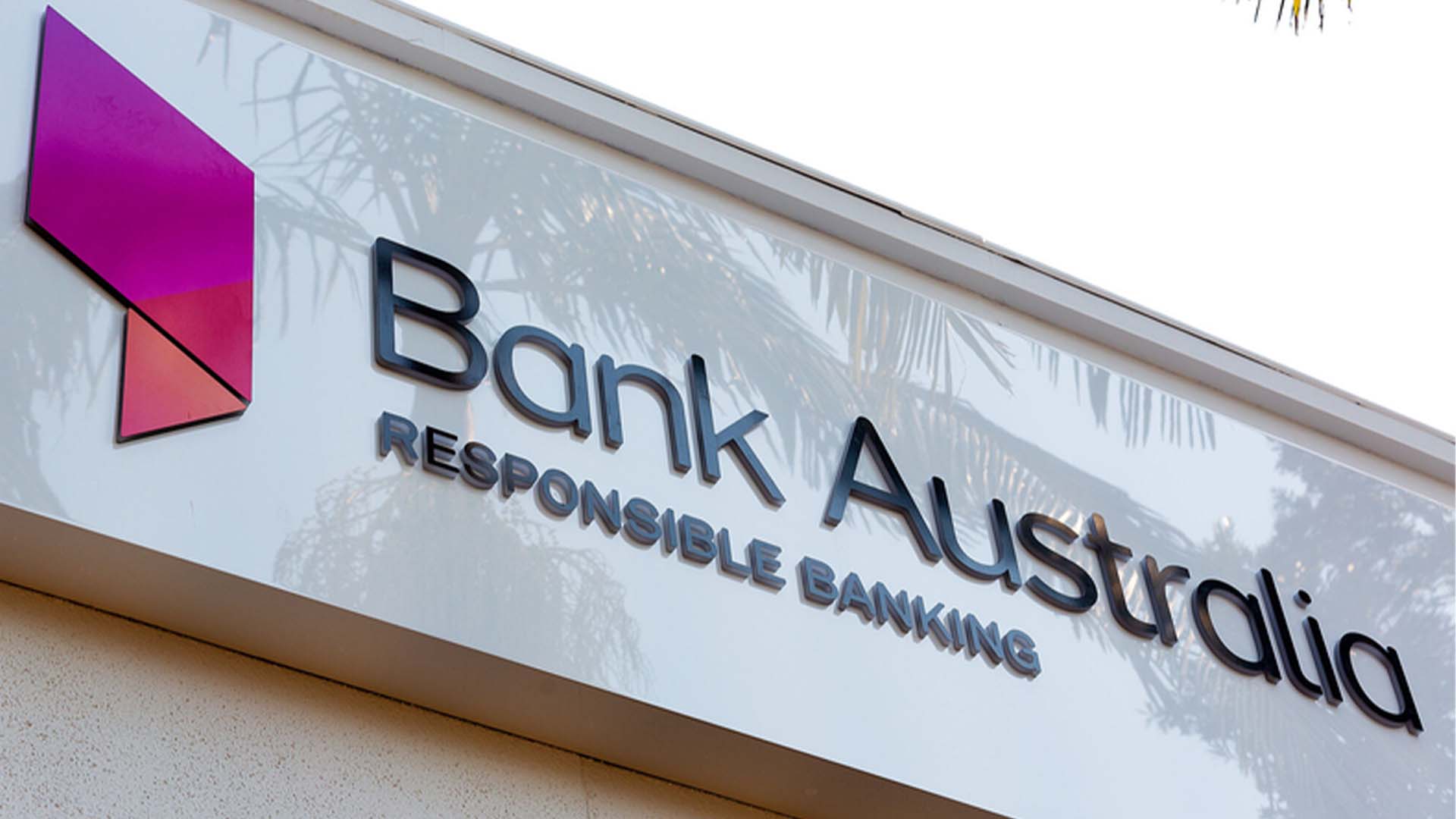 We talk about national security a lot here at ADVANCE.

But there's a hidden threat that doesn’t get the attention it should.

It’s the banks...and they're only getting worse.

This week, Bank Australia announced it will stop offering loans for new petrol and diesel cars by 2025 as part of an aggressive approach to combat climate change.

By doing so, Bank Australia says, “we are sending a signal to the Australian market about the rapid acceleration in the transition from internal combustion to electric vehicles we expect to see in the next few years.”

The message from Australia’s bankers…the same people who have the right to print money out of thin air and charge interest on it?

Well, if you want a car loan for a Hilux, no dice. You’ll have to buy a Tesla, mate.

If you want to develop one of Australia’s largest ports in a coal-mining region, you’ll have to go to the Chinese Communist Party for finance…which will, of course, come with strings attached.

If you’re a miner in the Hunter of the Bowen Basin, prepare for higher rates on your mortgage due to the risk of “a significant reduction in global coal demand” reducing “residential property values”.

And if you’re a coal company, you’ll have to go offshore for finance even though millions of Australians would be more than happy for their savings to be invested in an extremely profitable venture like Whitehaven Coal.

As Sam Kennard, the CEO of Kennard’s Storage, wrote recently:

“Many publicly listed businesses have embraced the woke ideas that the left-leaning political agenda promote. As a result, careerist board directors and executives are exposed to activism and will find it safer to acquiesce than to push back.”

He said there was less innovation and more compliance in corporate leadership today, noting that some business leaders appeared to be “embarrassed about free markets and capitalism.”

“Yet, capitalism has been the best poverty relief program in world history. Hundreds of millions of people have been lifted out of poverty over recent decades from trade and capitalism,” he said.

“Businesses seem more engaged with symbols of virtue in their public discourse. There seem to be more conferences with significant environmental, social, and governance (ESG) topics and little advocacy for economic reform.”

Australia’s bankers need to be set straight once and for all.