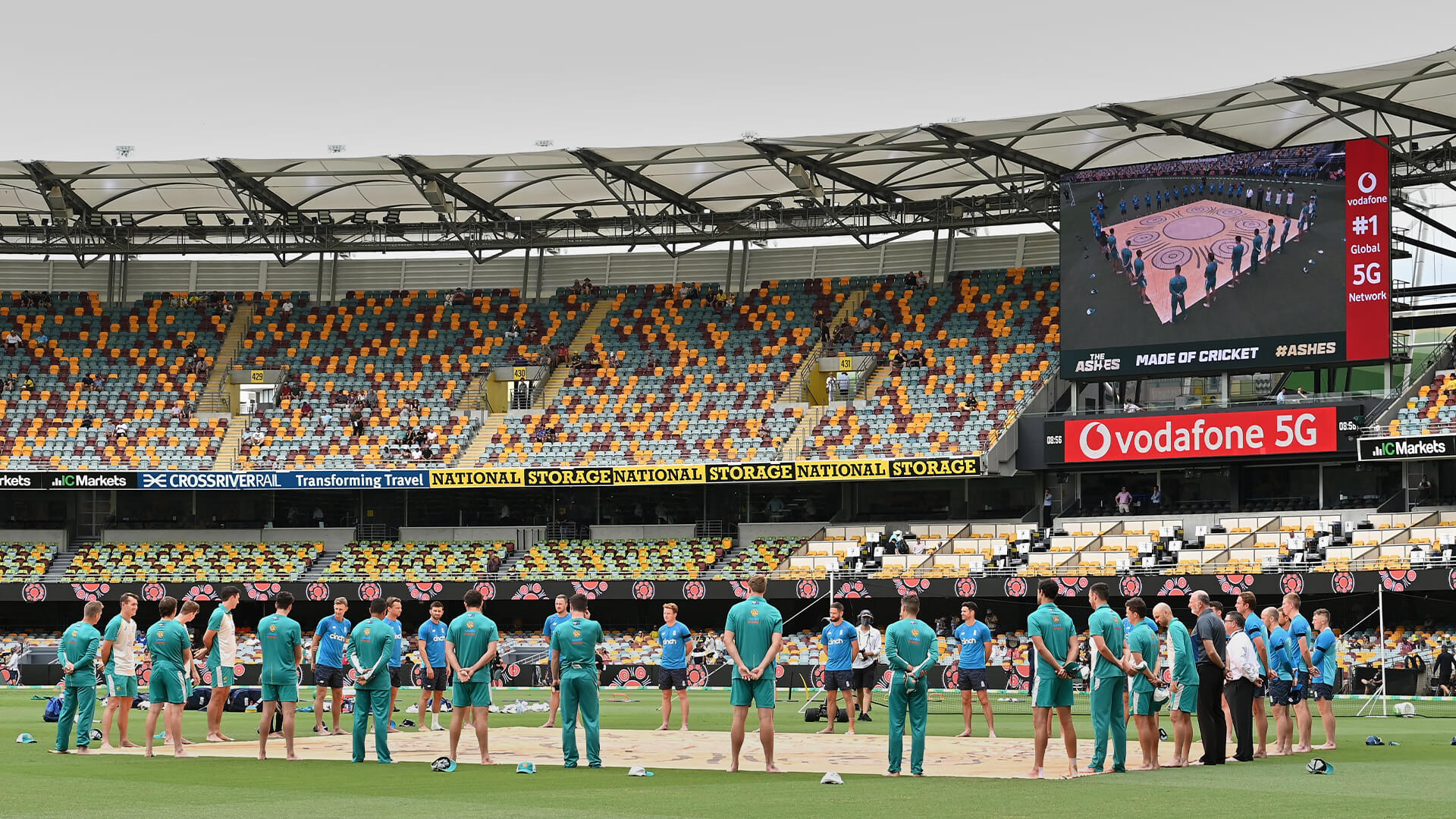 Cricket Australia has done it again.

After hundreds of thousands of Australians rejected Cricket Australia’s decision to let its players take a knee in solidarity with Black Lives Matter before matches, once again our cricketers bowed to Marxism on the first day of The Ashes at the Gabba.

Early before the crowds started to arrive, the players stood in a “barefoot circle”.

In fact, as reported by ADVANCE spokeswoman Jacinta Price, Cricket Australia even had the young choir girls who sang the national anthem take a knee as well.

Shame on you Cricket Australia!

Millions of Australians are on your side Jacinta and we’re not going to give in here at ADVANCE.

We will continue calling out the activists that sit on the Cricket Australia board until they answer the following simple questions on behalf of our 150,000+ supporters: