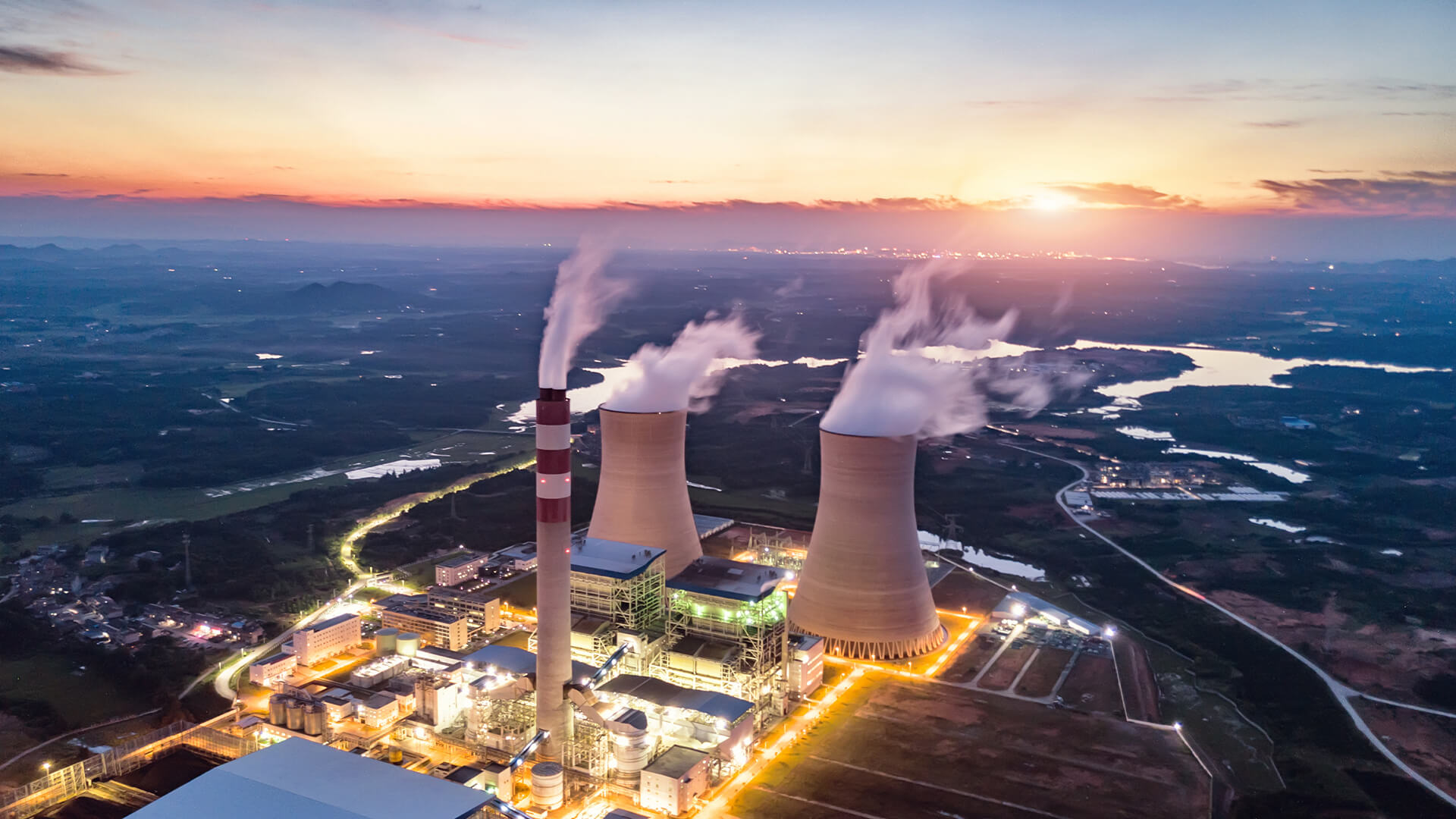 Australia is set to go through a very tough few years, and we have nobody to blame but our politicians.

According to new data from the Australian Energy Market Operator, power prices surged two-thirds higher in the first quarter of 2022.

Well, coal prices have gone up after an increase in demand and chronic lack of investment in new mines after the world’s largest investment banks went green over the last decade. There’s also been outage issues with the east coast’s ageing fleet of coal-fired power plants.

Higher wholesale prices will destroy the competitiveness of our energy-intensive industries like aluminium smelting. Given 34 per cent of retail prices are driven by wholesale prices, small businesses and households will also face higher energy bills over the next three to six months. Meanwhile gas prices on the east coast remain high at just under $10 per gigajoule.

Even worse is the prospect of a faster than expected exit of coal-fired power generation from the grid. As reported earlier this year, the closure dates for big coal plants in NSW and Victoria have been brought forward by AGL Energy and Origin Energy.

This is because AGL and Origin’s coal plants aren’t turning a profit while having to scale up and down to facilitate the weather-dependency of the renewables the government gives feed-in priority to – a responsibility the coal plants were not designed to fulfil.

The lesson from all of this?

Australia needs to get SERIOUS about our energy security, and if we don’t, we can expect BLACKOUTS within 24 months.

We need to learn from Sir Joh Bjelkie-Petersen and implement his Reserve Resource policy whereby coal mines are required to hand over one per cent of the coal they mine every year to the state-owned power plants for power generation. Just like Queensland in the 1980s, we’d have the cheapest power prices in the world within a matter of months.

To dispel concerns about emissions from this process, power plants can pump the carbon dioxide they produce into algae ponds. From this we can create highly valuable feedstock for animals, pigs, chickens, cattle and even humans. This is a scientifically proven process that has been studied by Australian universities for years.

Out of the top twenty electricity consuming countries, Australia is the ONLY one that has prohibited nuclear power.

We have MORE uranium than any other country on Earth, with 30 per cent of the world’s uranium deposits.

And removing the ban on nuclear ONLY takes the flick of a pen. According to the Minerals Council, the “nuclear ban can be reversed with a single amendment to the Environment Protection and Biodiversity Conservation Act 1999 (Commonwealth). The removal of four words – ‘a nuclear power plant’ – in Section 140A(1)(b) would allow nuclear industries to be considered for development in Australia.”

If you listened to us and built new zero-emissions HELE coal-fired power plants and legalised nuclear energy, you’d win on May 21 in a landslide…