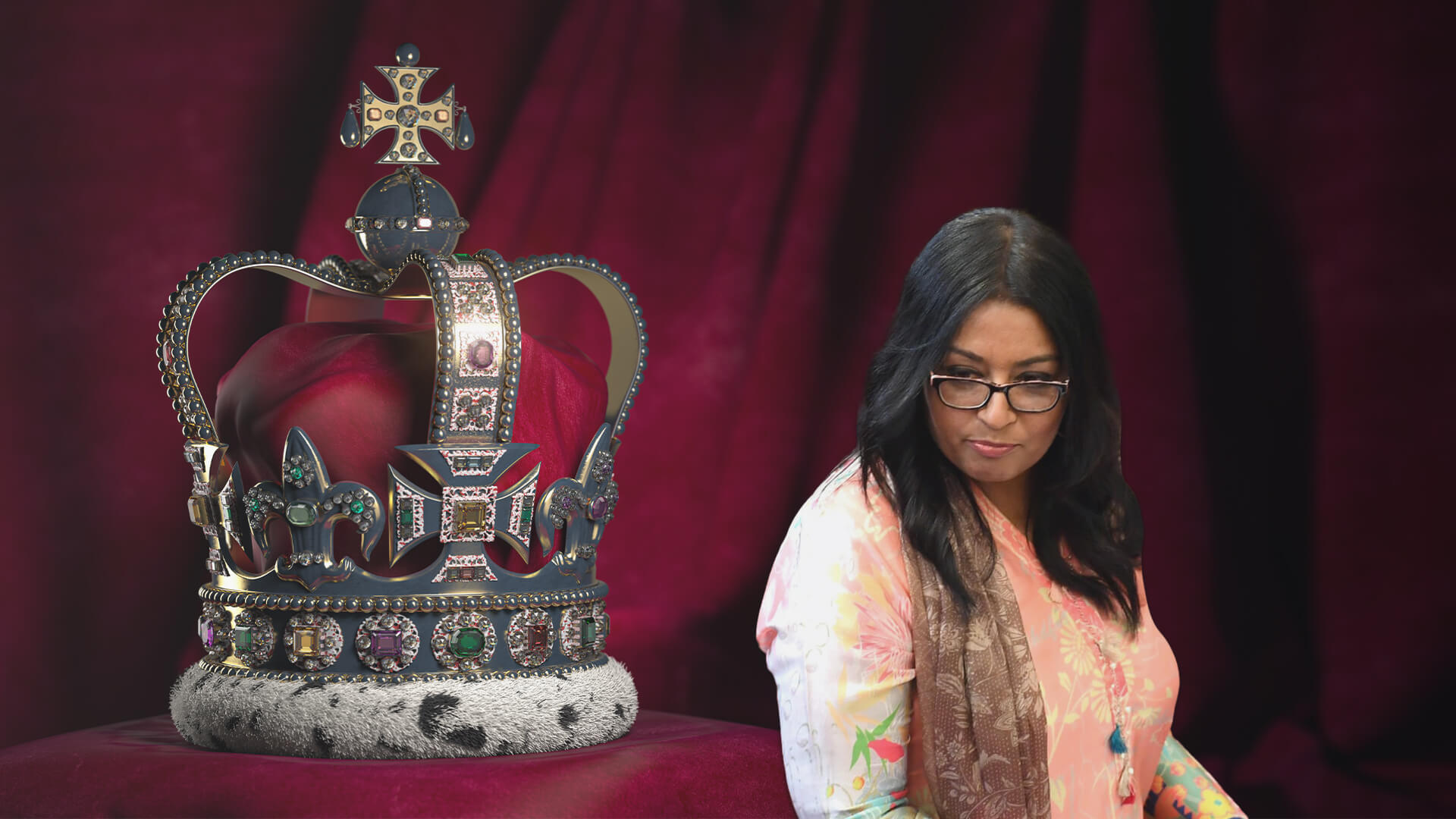 In a speech delivered to Parliament earlier this week, Faruqi unleashed on the British monarchy saying it “shouldn't exist” and is “racist” during a speech about the Queen's Platinum Jubilee.

“The British monarchy is a racist, colonial institution,” she said.

“It's a relic of the British Empire and it shouldn't exist but sadly here we are discussing a motion to congratulate yet another monarch on whatever anniversary it is now.”

She noted how movements such as Black Lives Matter had gained pace around Australia but said that they were a “painful reminder” of how many people of colour had migrated from places colonised and “ravaged” by the British Empire.

“It's another reminder of too many brutal reminders to First Nations people here in this country that colonialism is not only alive and well but that its institutions are still celebrated and cherished here,” Ms Faruqi said.

The senator went on to say that colonialism was not something of the past but had been “transformed”.

“There's nothing to celebrate here. Make no mistake: motions congratulating the British royals moved in parliaments like ours are a celebration of centuries of systemic racism and exploitation by the British Empire,” she added.

Although there’s no doubt the British Empire was engaged in practices that – by today’s modern standards – are deemed egregious, racist and colonial, overall, the Empire was a force for good, and we should be proud of it.

For instance, it was the British Empire that ended slavery.

King George III labelled slavery “repugnant” in the early nineteenth century while slavery was being practised systematically in every corner of the globe. He wrote that slavery is “equally [sic] repugnant to the Civil Law as to the Law of Nature.”

As a result, George passed the Slave Trade Act of 1807 that prohibited the slave trade in the British Empire. In 1833, George’s opposition to slavery was extended by the Slavery Abolition Act of 1833.

To ensure these rules were upheld, the Royal Family financed the Royal Navy that singlehandedly ended the shipment of slave by sea to or from any other country.

George III demonstrated similar values in his establishment of the colony of New South Wales.

The King ordered Governor Sir Arthur Phillip to “endeavour, by every possible means, to open an intercourse with the natives, and to conciliate their affections, enjoining all subjects to live in amity and kindness with them”.

In response, Phillip announced that “any Man who takes the life of a Native, will be put on his Trial the same as if he had kill’d one of the Garrison”. He also made it clear that “the laws of this country [England] will, of course, be introduced in [New] South Wales, and there is one that I would wish to take place from the moment his Majesty’s forces take possession of the country: That there can be no slavery in a free land, and consequently no slaves”.

We should be proud of this!

Up until 1802 India struggled with smallpox for centuries. It has a case fatality rate of 25 per cent and the virus consistently ravaged Indian cities and villages. Luckily however, the British Empire brought Edward Jenner’s smallpox vaccine to India as soon as it was able to withstand tropical heats. A large-scale vaccination program took place with over a million vaccinations in only a decade. As a result, millions of lives were saved.

All thanks to British ingenuity and the kindness of the British taxpayer.

Then there was the Royal Navy which swept the oceans of pirates and cleared sea lanes for trade, opening up unprecedented economic opportunities for previously stagnant lands to develop and prosper.

There were British loans to the colonies for railways, irrigation and other critical infrastructure; once again allowing previously backward lands to develop and prosper at rates they’ve never seen before.

As a result of British influence, democracy, rule of law, education and the separation of church and state was adopted by nations that were previously governed by superstition and/or birthright caste systems.

Thanks to the power of the Royal Navy there was a Pax Britannica between 1815 and 1914 (the period of peace that lasted from the defeat of Napoleon and the start of WW1).

And finally, to stop German expansionism and fascism, the British Empire sacrificed itself out of recognition of its responsibility to save Europe and the rest of the world from the Kaiser and Adolf Hitler.

What a track record…

Australians have every right to be proud of the Monarchy and our head of state Her Majesty Queen Elizabeth II.