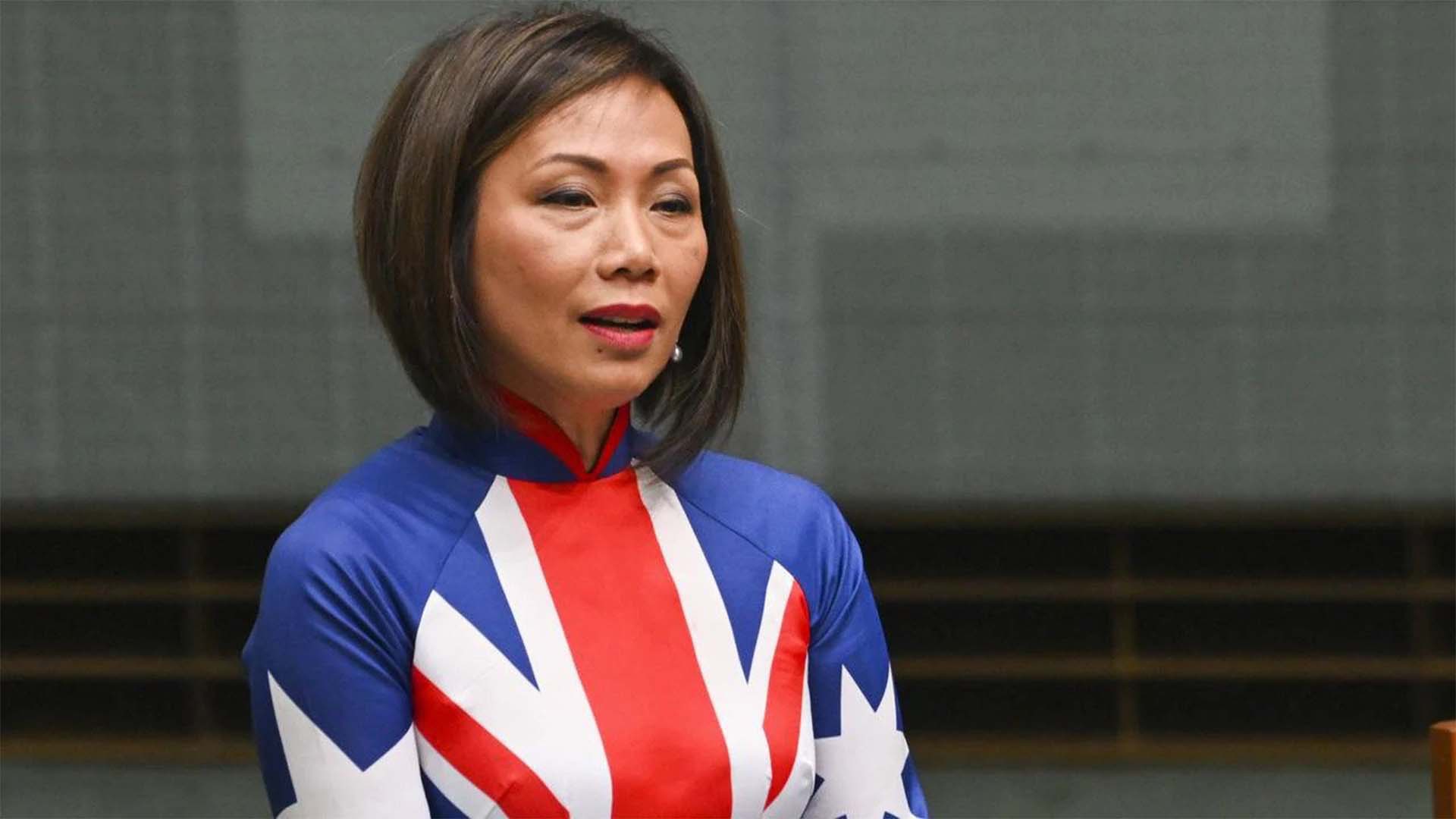 The new independent MP for Fowler, Dai Le, gave a cracker of a speech in federal parliament on Monday.

Trust us, it's worth reading.

A first-generation Vietnamese immigrant, Dai said “Australia, you welcomed my mother and my family with open arms. You gave us comfort, food and a warm bed to sleep in. I will never forget the love shown to us.”

But she never set out to be a politician.

It was only when Labor tried “to parachute in” failed Premier Kristina Keneally as the candidate for the western Sydney seat of Fowler, she knew "it was time for one of us with lived experience, who'd grown up, worked, lived and spent most of our life in our community fighting and standing up for it – especially over the past couple of years during COVID and lockdown – to represent us.”

But it only gets better...

Even though Dai is a proud first-generation immigrant, she is dead set AGAINST Albo's new mass immigration program.

"I would also like to ask the government to look at the reason why we have skill shortages,” she said.

“I know of qualified people who were forced out of a job because of the vaccine mandate. We need to rethink this and include them back into the workforce. We must learn to live with COVID."

On COVID she continued:

During the COVID pandemic, almost everything came to a halt because our tradies, truck drivers, retail workers, nurses, teachers and office workers were locked down. We weren't allowed to travel beyond the five-kilometre radius from our homes. We were told to get travel permits. We were forced to get tested every three days. We had helicopters flying around our area as well as police on horseback and men in uniforms knocking on people's doors.

While the intention was good, we are a city made up of people who have fled tyrannical regimes and war zones, like my own home country. The last time I looked, a government that takes away an individual's liberty to choose how they want to live, work and raise a family was called a communist dictatorship, a political system that my family and I and many other refugees escaped from, especially the Vietnamese Australian Community.

Dai is smart and committed to her community, she has even seen through the climate scam.

In reference to Albo's “Climate Change Bill” that passed through parliament two months ago, she said she would “have decided to abstain from voting on the Climate Change Bill until there are more details on how its implementation will affect low-income families in Fowler”.

“I do not consider the current Climate Change Bill to be an emergency. Right now, Australian families have a real emergency. We need to focus on low-income families who are struggling with high food, fuel and energy prices,” she said.

Good on you, Dai!

You're a true independent...unlike the cashed-up "teal independents" of Vaucluse, Mosman, Kooyong and Lavendar Bay…

Keep up the great work!