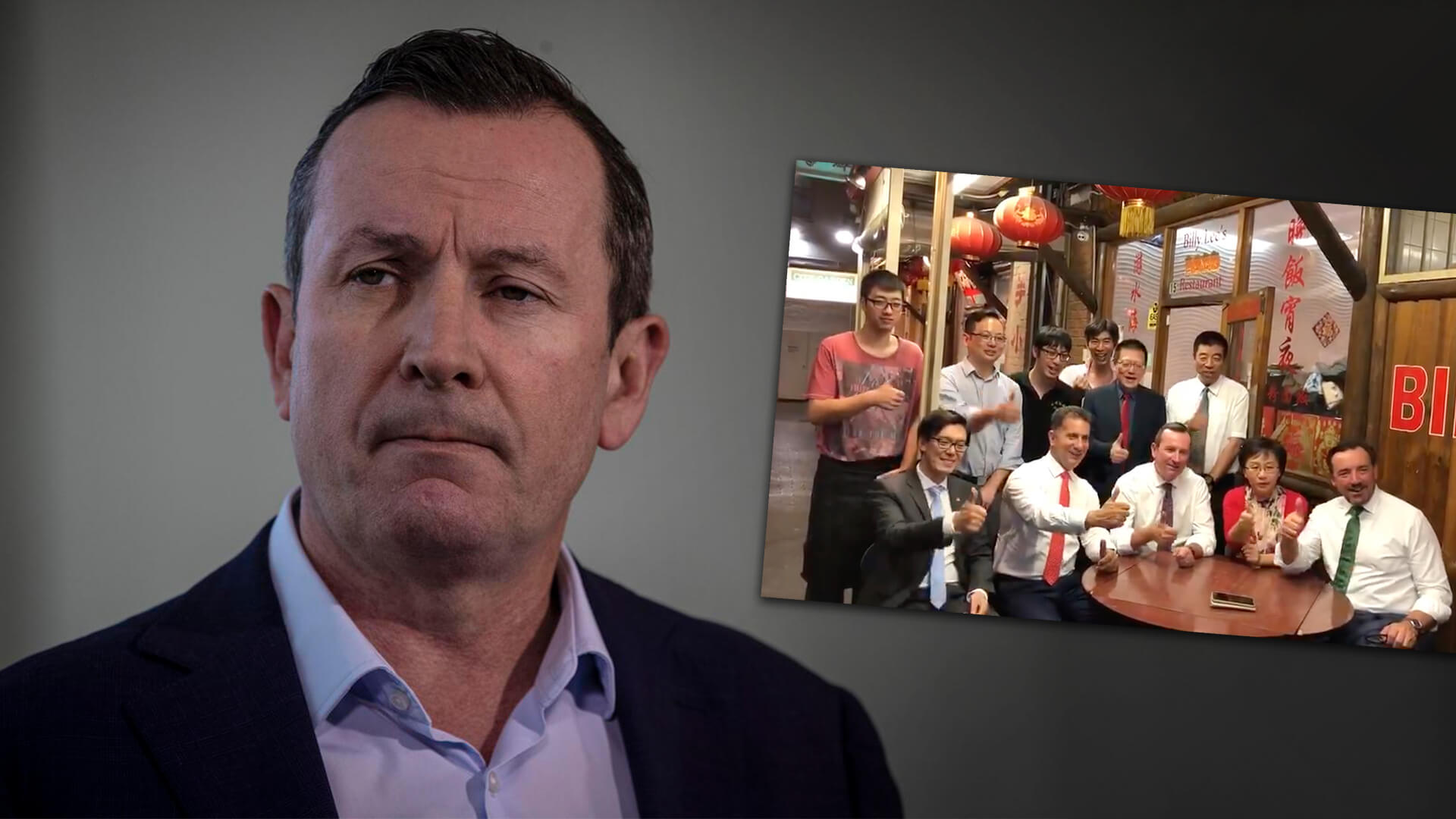 This is how bad it is. At this exact moment, Beijing has intercontinental missiles trained on Australia, the country you love.

According to the editor-in-chief of the Chinese Communist Party’s mouthpiece The Global Times, Beijing will launch “retaliatory punishment” in the form of a missile strike “with conventional warheads” if Australia assists Taiwan and the US in the event of a Chinese invasion.

The trouble for the CCP is that Australia is honour-bound to support the United States, our staunchest ally, under the ANZUS alliance.

If they’d read their history books, they’d know that’s what Australians do. They look out for their mates.

In an article that should be on the desk of every politician in the nation, Paul Dibb – a professor of strategic studies at the Australian National University and former director of the Defence Intelligence Organisation – urges Australia to acquire “a missile system capable of defending us against ballistic missile attack”.

Enter WA Premier Mark McGowan, who thinks he’s a diplomatic genius, as well as qualified to lecture the rest of the country about how to handle virus outbreaks.

He even labelled comments by Australia’s federal ministers about the threat posed by the CCP as “insane” and “off the planet”.

And didn’t Communist China love it, pouring praise on McGowan for speaking out to support Beijing instead of his own countrymen.

China’s foreign ministry spokesman Zhao Lijian showered applause on the Labor Premier’s for his sook about Australia’s stance on Beijing.

“The Australian government should heed these constructive opinions,” he said at a press conference.

“[F]ace up to and reflect on the crux of the setback in bilateral relations, abandon the Cold War mentality and ideological bias, earnestly uphold the principle of mutual respect and equal treatment, and act in ways conducive to enhancing mutual trust and promoting practical co-operation.”

Mutual trust? This is the country that is threatening us with missile attacks, ripping off our farmers, and hacking our companies.

Advance and its 100,000+ supporters have already called out McGowan for being more interested in the bank balances of his billionaire mates than the national interest.

He doesn’t care that Beijing hit our farmers and producers with illegal trade bans, or that they’re refusing to explain how the pandemic broke out in Wuhan.

He couldn’t give a stuff about the million people they have locked in concentration camps and “re-education centres”.

He doesn’t care that the communist dictatorship is the biggest threat to global peace and prosperity since the 1930s and has targeted Australia with everything from covert political influence operations to economic coercion.

Just last week the US, Australia, the UK, NATO and the EU called out China for a massive hack on Microsoft servers used by hundreds of thousands of western companies.

What is the response from Mark McGowan, the leader of the state in the best position to give the CCP a dose of their own medicine?

I joined Premier McGowan and his ministers as well as leaders from the Chinese community to dine out in a Chinese resturant at Chinatown in Perth last night.We stand together with the Chinese community in Western Australia at this difficult time.And we cheered for China and Wuhan pic.twitter.com/8Jsk8AAKxh

Here he is in a tweet from the CCP’s consul-general in February last year as the pandemic was exploding out of Wuhan. McGowan, the consul-general and ​​Labor politicians were all at a Chinese restaurant “cheering for China and Wuhan”.

You don’t need us to tell you how bad that looks now.