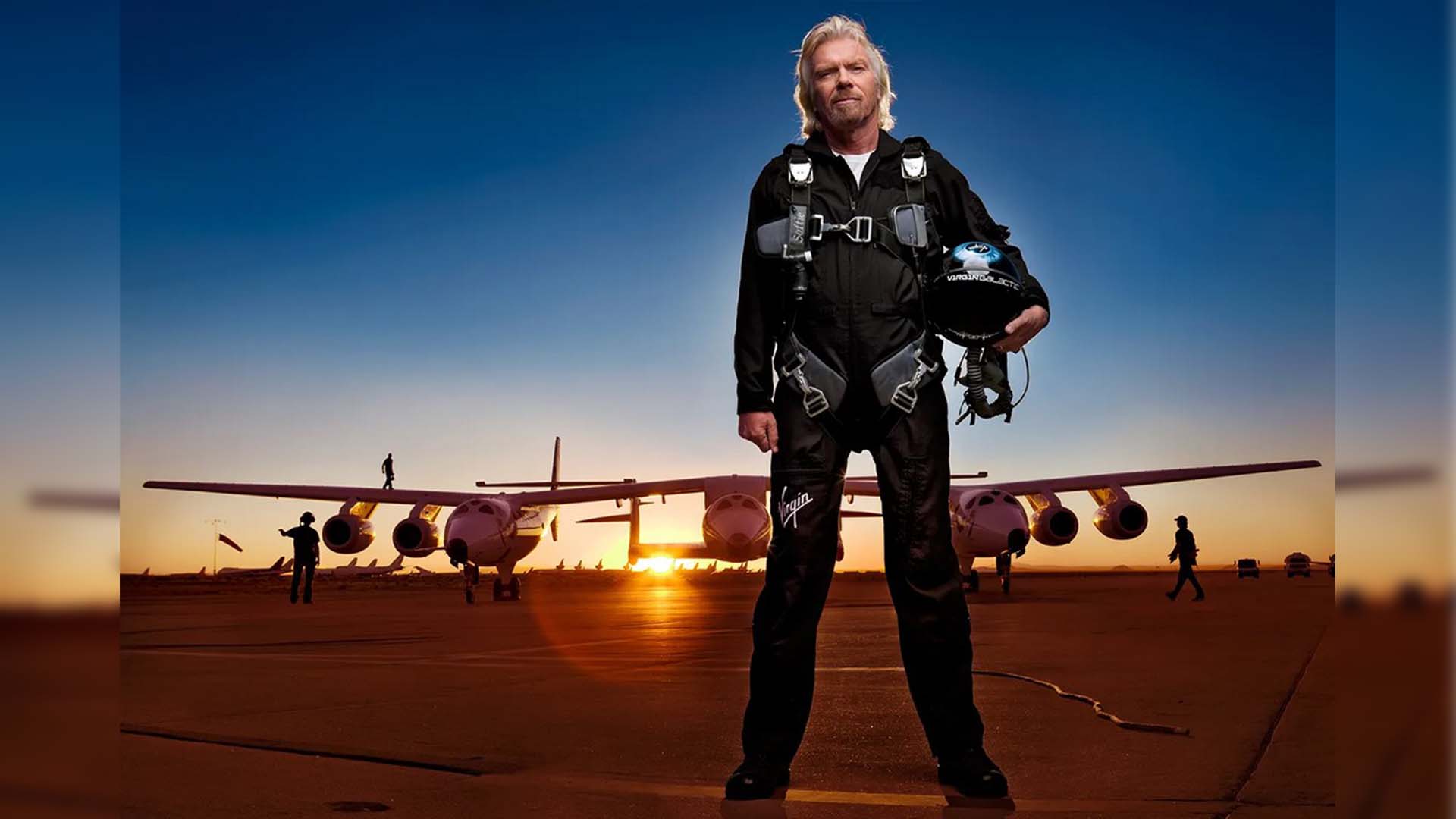 The elites are getting worse by the day.

In the past week alone we’ve seen New Zealand Prime Minister Jacinda Ardern say her government “will continue to be your single source of truth” – a quote one could easily mistake as coming straight out of George Orwell’s 1984.

We saw billionaire businessmen Richard Branson and Jeff Bezos blast off into outer space on their private rocket ships – even though both assert humans shouldn’t eat meat or produce power with coal because of the coming climate catastrophe.

Perhaps even more pathetic was Prince Harry’s “use of an ultra-exclusive private airport service”, clearly forgetting his belief “the climate change emergency is a race that we are losing. The world has seen unprecedented temperatures, unrelenting storms, undeniable science.”

The trend is certainly no different in Australia.

In the last year, Australians saw their former PM Kevin Rudd move into a $17 million beachside mansion on Queensland’s Sunshine Beach – contradicting his earlier concern climate change will “put at risk over 700,000 homes and businesses around our coastlines”.

Kevin was probably just copying his “mate” and “inspiration” President Barack Obama who also purchased a $20 million waterfront estate on the Atlantic coast after claiming rising sea levels will exacerbate the intensity of hurricanes only a few years earlier.

Tech billionaire Mike Cannon-Brookes revealed he still believes climate change will “compromise our future safety and prosperity” after spending $24.5 million on a waterfront mansion in Sydney’s upper northern beaches less than a year ago.

Most offensive however, was Queensland Premier Annastacia Palaszczuk’s decision to jet off to Tokyo to discuss the 2032 Olympics, while refusing to let a young woman visit her dying brother in Mackay after he was in a horrific car crash that took the life of their father.

What is wrong with these people?

For far too long the West’s politicians, billionaire activists and overpaid public servants have gotten away with not practicing what they preach.

While they lecture ordinary people on the need to reach net zero and shut down our resource industries, they have nothing to lose unlike our millions of blue-collar workers and farmers.

When they lockdown entire economies without taking a single pay cut, they have nothing to lose unlike the thousands of small business owners who are currently being forced into bankruptcy.

Although elites like Dave Sharma call for consumers to accept the “inevitability” of the “transition to renewables”, it's only people on their incomes who can afford further increases in energy prices – especially after prices have already increased by 100 per cent in the past decade.

Most concerning though may be how the elites use their green virtue-signalling to distract from their greed and total disregard for human rights.

Just look at how buddy-buddy this mob is with the CCP.

A few years ago, Disney said it couldn’t film in the state of Georgia if they passed a new anti-abortion law even though it filmed its blockbuster “Mulan” in Xinjiang – the same province where the CCP’s Uyghur concentration camps are located.

The NBA constantly laments racial injustice in the United States while it aggressively expands into the booming Chinese market to make more cash more quickly.

It's time our politicians, CEOs, billionaires and bureaucrats got a grip and stopped telling us how to live. With Premier Annastacia Palaszczuk set to receive an extra $30,000 a year on top of her current $427,500 salary, perhaps the first port of call should be her own office.