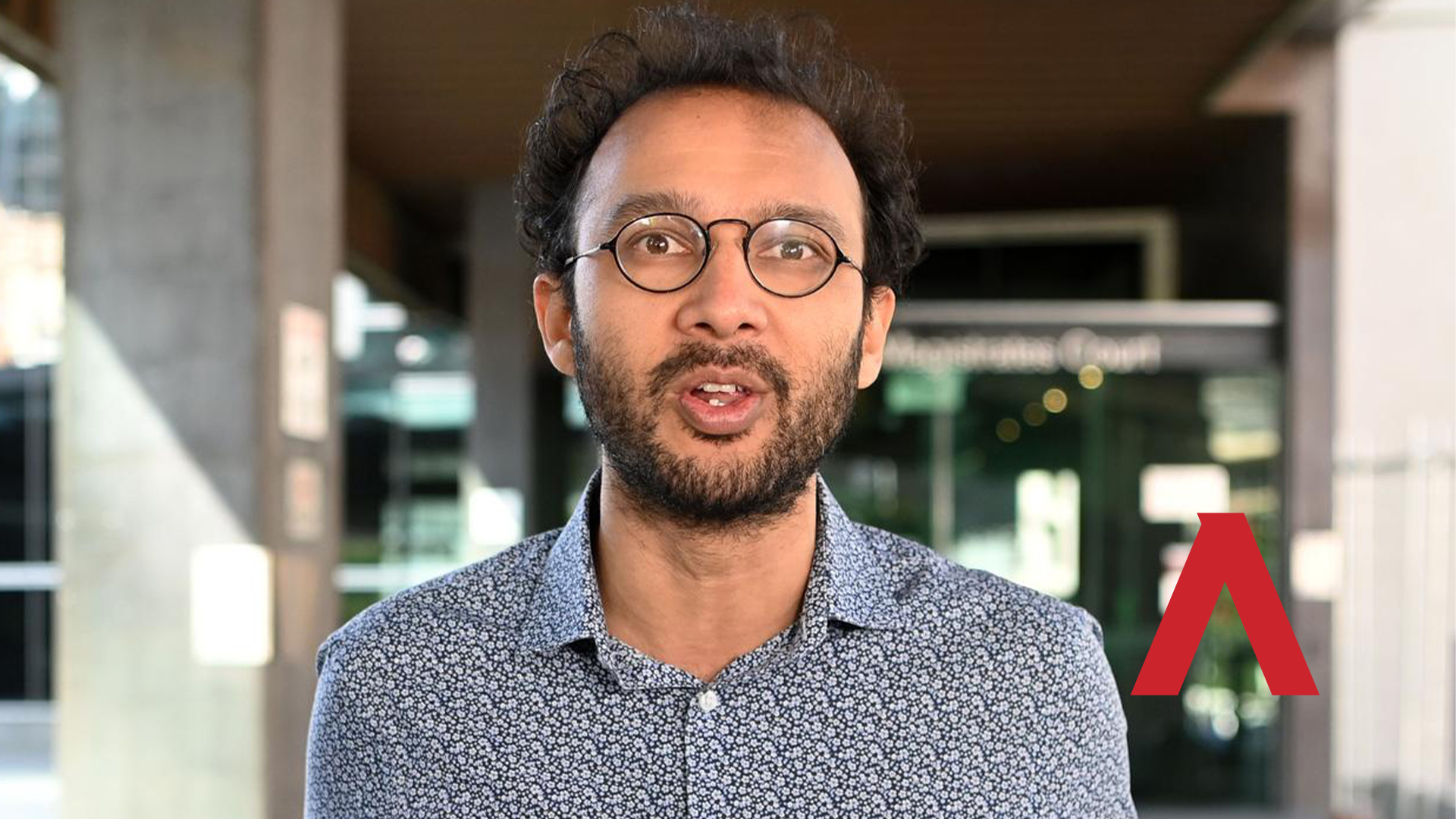 The Greens, teal “independents”, Labor party and their standover men/wom*n in the media, bureaucracy and academia never ceases to amaze us here at ADVANCE.

Every day, these numpties come up with a new wacky policy idea in the name of saving the planet from man-made climate change.

This week we’ve seen an attack on Australia’s mothers…or “birthing people” as the politically correct psychos now call them.

The Australian and New Zealand College of Anaesthetists have started a campaign to stop giving women in labour “laughing gas” for pain relief due to its carbon footprint.

…and they’re not just having a laugh.

“By educating medical staff and pregnant women about the carbon impact of N2O … we can reduce greenhouse gas emissions from the labour ward and help to mitigate the effects of climate change.”

On his Facebook page, the councillor wrote, “You can see how many unoccupied homes there are in a neighbourhood” by using Census data. He recommended “leaving some tape around the edge of the front door and doorframe or a cinderblock in the driveway” to see if property owners move them. He even told his followers to make sure they “check through the windows to see how much furniture is in the house”.

Next in line is Dr Monique Ryan – the woman who was elected with a sole mandate to take “climate action” only to accidentally vote against Albo’s green Climate Change Bill.

This week, Monique demanded the Treasurer change “the current definition of a fuel efficient vehicle” because it is “outdated and gives tax concessions to a broad range of high-end internal combustion engine vehicles”.

In other words, let’s subsidise rich greenies so they can buy an electric vehicle, and let’s tax middle-class Aussies who want to drive a Toyota Hilux…

If there was ever a policy that had “teal” written all over it, this would be it.

Then Prime Minister Anthony Albanese admitted that he doesn’t know what he’ll be doing on the 11th of November.

Instead, it looks like Albo will be partying with celebrities. In a radio interview, Albo was asked by an American rapper, who calls himself “Fatman Scoop”, whether he wants to party on the 11th. Albanese replied: “That sounds pretty good. I don’t know what I’m doing on the 11th of November.”

To top it off, the ABC published an article titled “Here are the most popular sex positions for hetero and queer couples”.

“Have you ever been talking about sex positions with friends and then all of a sudden someone will just drop a really random position as their favourite?

“Like – the pinball wizard, the snow angel, the butter churner, pretzel dip, or the magic mountain. And you're just like wtf???”

When covering the “cowgirl position”, the ABC even made sure to say “cowgirl/cowboy/cowthey” so as to not disclude any gender non-binary people.

To think your taxes go towards this crap.