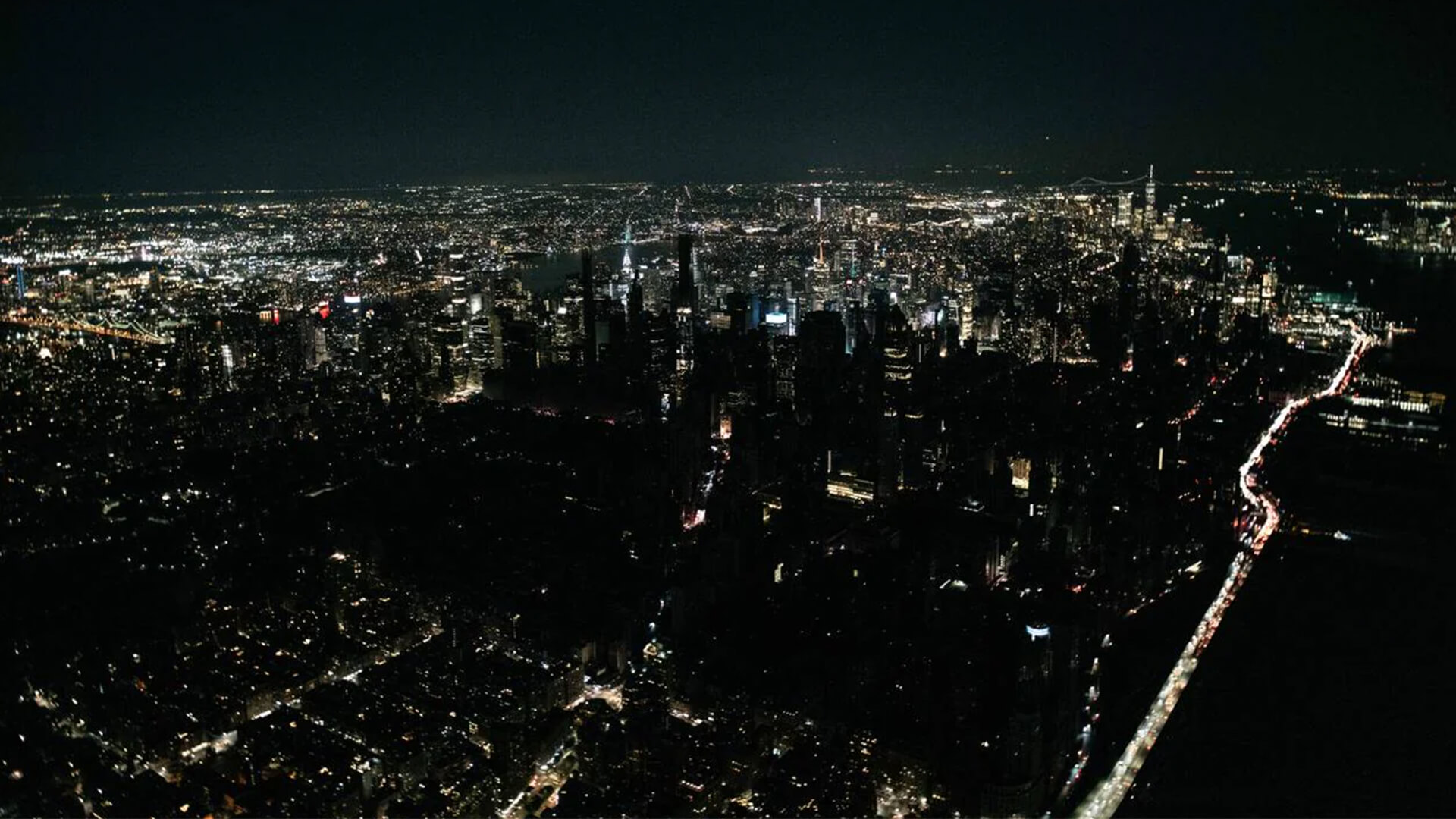 After the disaster imposed upon them by Dictator Dan during his mismanagement of COVID-19, it appears Victorians aren’t catching a break anytime soon.

In the past fortnight alone, the Andrews government has allowed the early closure of the 1480MW Yallourn coal-fired power plant (which supplies 22% of the state’s electricity and employs up to 1000 workers) and, if that wasn’t a big enough kick in the economic groin, it changed the Victorian constitution to ban hydraulic fracking.

These decisions come on top of the closure of the Hazelwood coal-fired power plant back in 2017 and AGL’s recent decision to close the Liddell power station in NSW by 2022-23.

Not only will this leave a gap in generation capacity of more than 1000 megawatts, but it will likely lead to higher power prices and blackouts.

As Federal Energy Minister Angus Taylor said, “we have already seen this happen with the closures of Northern in South Australia and most recently Hazelwood in Victoria, where wholesale prices skyrocketed by 85 per cent.”

Considering cheap, stable energy is the prerequisite to a nation’s ability to produce critical cost-competitive manufactured goods on a large-scale, one would think Australia’s power companies would be rushing to provide adequate solutions.

Instead of investing in a new HELE coal-fired power plant or a nuclear reactor to replace Yallourn, Hazelwood and Liddell, the foreign-owned Energy Australia has announced it will build a 350MW battery which can provide power for up to four hours and only employ 80 workers during construction.

Does the Andrews government really think it’s good enough to replace 1480 megawatts of baseload power with a 350-megawatt battery which can only power for up to four hours at a time?

Or how about Innes Willox, the chief executive of the Australian Industry Group, who said that “ever-cheaper renewables will keep undermining the economics of existing power plants?”

Surely Ms Willox understands that the reason renewables “undermine the economics of existing coal-fired power plants” is because renewables have feed-in priority to the grid because of the emissions reduction targets imposed upon Australia by our politicians, bureaucrats and diplomats.

As such, the onus is put on power stations to bear the cost of scaling up when renewables don’t produce power on a cloudy and/or windless day and scaling down when they operate in perfect conditions.

This indirect subsidy - on top direct subsidies including the $600,000 each wind turbine earns every year via renewable energy certificates - may make renewables seem cheaper than coal-fired power to the untrained eye.

However, on a level playing field there is just no comparison.

Just ask Australian households and businesses whether their power prices have gone down as more renewables have entered the system, crowding out more efficient forms of energy generation.

Although Australia had the cheapest energy in the world back in the 1990s, we now have some of the world’s highest, with Australian manufacturers paying 91 per cent more for electricity over the last decade.

And yet we’re still told “renewables are the cheapest form of energy” and “king coal is dead”.

If only Anthony Albanese and certain segments of the Liberal party had the same commitment to Australia’s workers as former Prime Minister Ben Chifley (who established the Joint Coal Board) and Gough Whitlam (who welcomed federal government financing for the construction of the Gladstone Power Station) did.

Perhaps then Australian manufacturing wouldn’t be in the sorry state it’s in today.