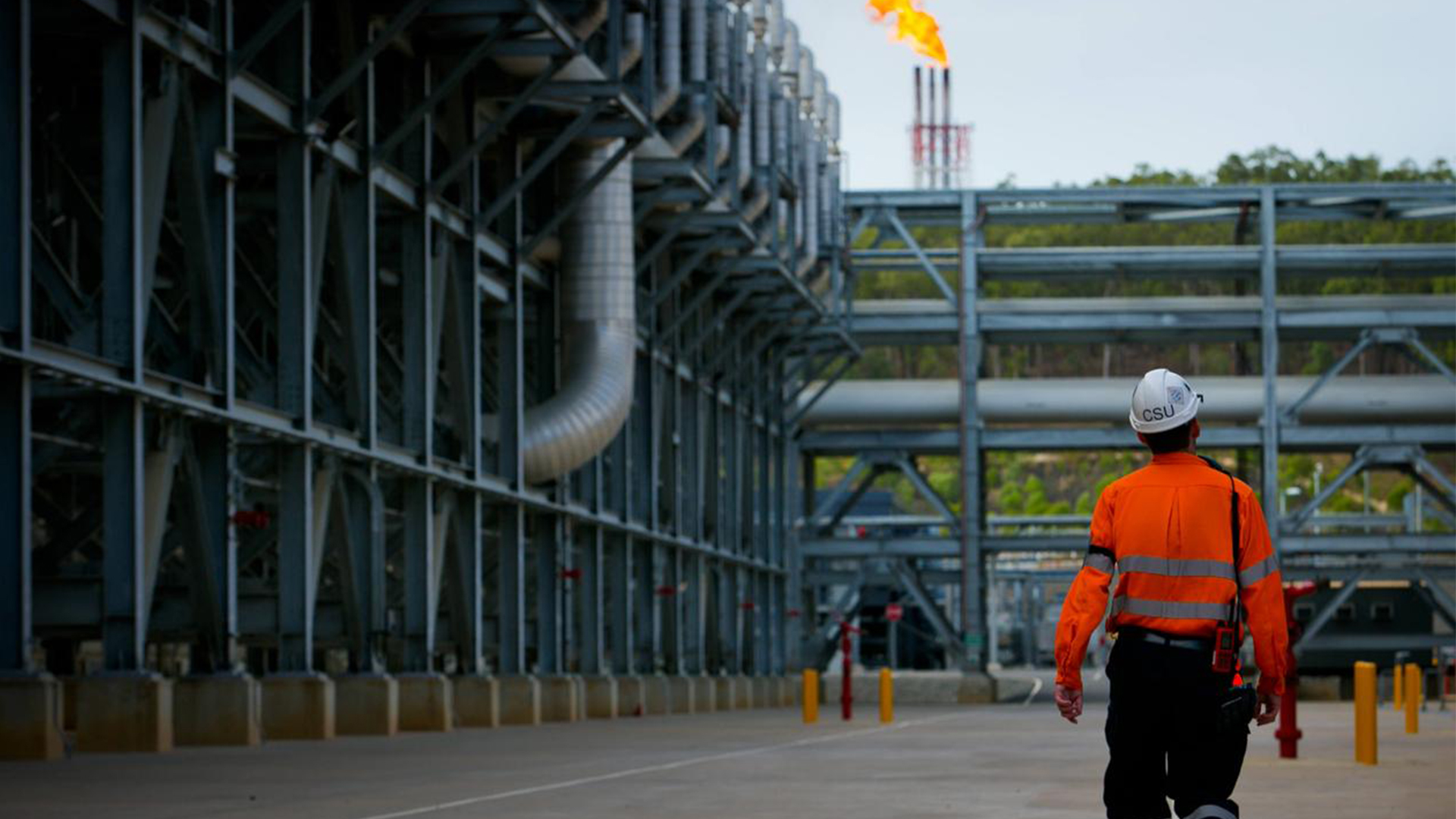 The elites of Australia have a profound disdain for the average Aussie punter, and over the next few months it will be laid bare.

As reported by the major papers this week, an unprecedented spike in gas prices on the east coast has forced the Australian Energy Market Operator to impose a price cap on gas to keep industrial users afloat.

Although the traditional price for gas is around $3/gigajoule, on Monday, spot prices rose to an incredible $382/gigajoule. In fact, the shadow price for gas (that would apply if the price cap was not in place) spiked to $800/gigajoule yesterday – a 26,500 per cent increase on the traditional price or an 8000 per cent increase on the $10/gigajoule price manufactures have been paying over the last few years.

As a result, many textile makers and magnesium product manufacturers have said they can’t continue operation and are considering closing plants. Retail consumers will also face higher prices over the coming months as elevated wholesale prices become reflected in retail prices.

The cause of this mess?

First, there’s the gas exporters. As David Llewellyn-Smith – the Chief Strategist at the MB Fund and MB Super – wrote “Australia has far more gas than we could ever possibly need. It comes out of the ground at $1Gj all across QLD and SA. But then what happens to it is beyond all hope and reason. Three-quarters of it is shipped to China as LNG at $31Gj, $4Gj cheaper than it is sold locally.

“This is the crazy world of the east coast gas export cartel that deliberately starves the local market of gas to force prices up at home, while also forcing down prices for China.”

Then there’s Australia’s woke bankers who refuse to finance new gas projects so they can appear green and virtuous to their activist shareholders who are now represented by unhinged schoolkids at banking summits. NAB is the perfect example.

Although NAB’s CEO, Ross McEwan, has had a whinge about new opposition leader Peter Dutton’s statement he’ll spend less time fighting for “traditional big business” because they’ve adopted progressive policies, including climate change and gender equality instead of “advocating for changes around industrial relations or wages policy”, there’s no doubt he should cop some of the blame for skyrocketing gas prices.

Afterall, the man said he would cap NAB’s gas exposure at $3.2 billion until 2026, then reduce it in alignment with the United Nations’ net zero emissions by 2050 target. While he did say NAB would consider financing greenfield gas extraction in Australia where it plays a role in underpinning national security, McEwan declared it would likely be a “rare exception” and “very minimal if at all”.

Finally, there’s the Australian billionaires like Twiggy Forrest and Mike Cannon-Brookes.  who’ve jumped on the green bandwagon – to make a few more millions, no doubt.

Although Twiggy lectures Australians about the need to rapidly transition to net zero and cancel the development of any new large-scale Aussie gas fields, he also just so happens to be building Australia’s first gas import plant in anticipation of the gas shortage we’re facing.

Mike Cannon-Brookes could be even worse than Forrest.

This week, Mike celebrated his success in derailing the demerger of AGL which would’ve enabled the company to operate its coal-fired power stations until 2045 instead of shutting them down over the coming years. Mike wrote “Wow. A huge day for Australia. Had to sit down and take it in.”

Take this in, as well.

YOU will be responsible for the destruction of Australia’s manufacturing industries.

YOU will be responsible for the offshoring of hundreds of thousands of jobs to the Chinese Communist Party who have over 127 coal-fired power plants under construction, on top of the 1000 they’re already operating.

And YOU will be responsible for the bankruptcy of tens of thousands of honest and hardworking households and small business owners who don’t have a lazy few million dollars lying around to pay the skyrocketing energy and gas bills you’ve imposed upon them so YOU can sleep better at night.

We won’t let you get away with it. The truth will prevail.